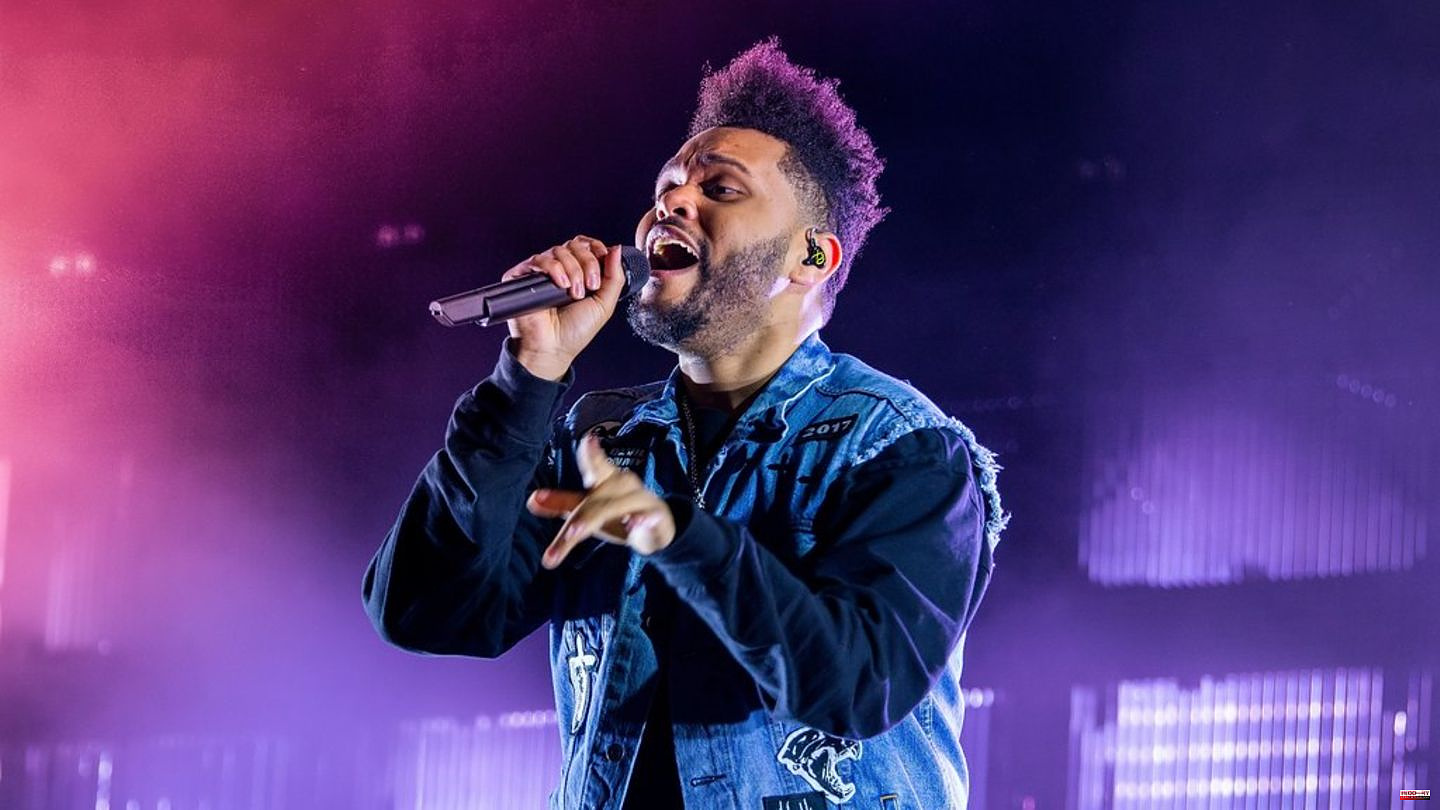 The Canadian singer The Weeknd, real name Abel Makkonen Tesfaye, has announced four shows in Germany for 2023. His After Hours Til Dawn tour, which has already taken him across North America and centered around his albums After Hours and Dawn FM, will now make stops in the UK, Europe and Latin America.

It starts on June 10th in Manchester, followed by further stops in Stockholm, Amsterdam and Dublin. The German shows are then on July 2nd in Hamburg (Volksparkstadion), July 4th in Düsseldorf (Merkur Spiel-Arena), July 14th in Frankfurt am Main (Deutsche Bank Park) and August 4th in Munich (Olympic Stadium). Advance sales begin next Friday, December 2nd.

Last summer, The Weeknd embarked on his previously postponed world tour, which initially took him to Canada and the United States. The Weeknd wanted to perform in Germany, Austria and Switzerland in autumn 2022. However, the planned shows in Hamburg, Munich, Vienna, Zurich or Berlin, among others, had to be canceled. Since then, fans had been eagerly awaiting new European dates. 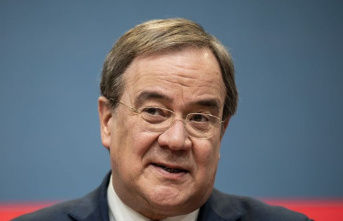 Mining: Laschet becomes the new chairman of the RAG...