After a train accident in Garmisch: Bahn has to close dozens of routes because of concrete sleepers 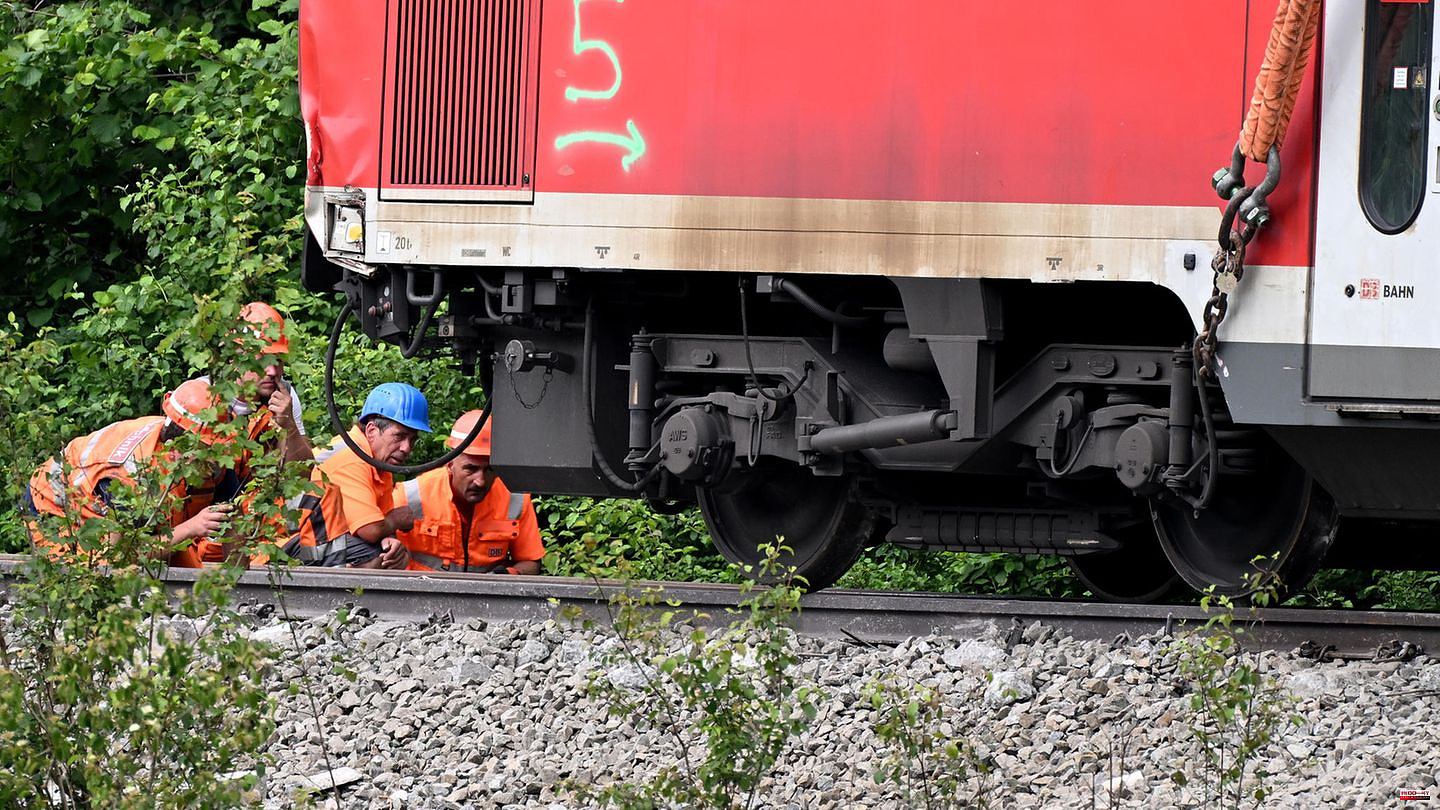 Deutsche Bahn's problems with concrete sleepers have led to massive route closures in the German rail network. According to a list by the train subsidiary DB Netz, there are currently restrictions and even complete closures at around 165 points in rail transport: This is the result of a response from the Federal Ministry of Transport to a parliamentary question from the Greens member of the Bundestag Matthias Gastel, which was available to AFP on Saturday. The "Süddeutsche Zeitung" had first reported on the answer.

The states of Bavaria, Saxony, Saxony-Anhalt and Thuringia are primarily affected, writes the ministry. The concrete sleepers are to blame for the restrictions, which could also have triggered the train accident near Garmisch at the beginning of June with five dead and many injured. Because the same batch from the manufacturer is installed in many places in Germany, 200,000 components had to be tested by the end of August.

The train now sees the suspicion that something is wrong with the sleepers. "First preliminary findings from technical reports by independent testing institutes now suggest that there is a manufacturer error," the group told the "Süddeutsche". "Some of the sleepers have irregularities in the material properties."

The ministry's statement to the Green railway expert Gastel is dated August 18th. It speaks of 40 blocked sections of the route and around 120 sections in which the trains have to drive particularly slowly. According to the train on Friday to the "SZ", 31 sections were currently completely closed.

Member of Parliament Gastel called on the train to make rapid improvements. "Safety is clearly the priority," said the railway policy spokesman for the Greens in the Bundestag, who also sits on the supervisory board of the railway subsidiary DB Netz. "Deutsche Bahn must now do everything possible to quickly replace the damaged railway sleepers and eliminate the slow-moving sections."

These are one of the reasons for the extremely high number of train delays nationwide and "even ensure that in some places no trains can run at all". Gastel is also calling for a rethink when it comes to purchasing: Bahn will "have to use this experience with the concrete sleepers in order to be able to better check and ensure the quality of building materials and components in the future".

1 Drought, tourism, orchards: Coto de Doñana: One of... 2 Animals: wolf tear? Ursula von der Leyen mourns Pony... 3 "The Lord of the Rings: The Rings of Power":... 4 After a train accident in Garmisch: Bahn has to close... 5 Free checking accounts: Bank customers can save so... 6 The diagnosis: After an accident, a woman appears... 7 Ozzy Osbourne: If it weren't for his wife Sharon,... 8 Help in the energy crisis: offer from Kyiv: nuclear... 9 Police investigate: Greens local politician is said... 10 Second attempt: Nasa cancels the start of the "Artemis"... 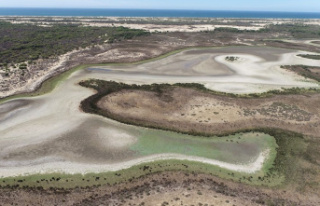