After a serious mining accident in Turkey, the search for those trapped continues

"Our wish is that the loss of life does not get any higher and that our miners can be saved," Turkish President Recep Tayyip Erdogan said on Twitter on Friday evening. 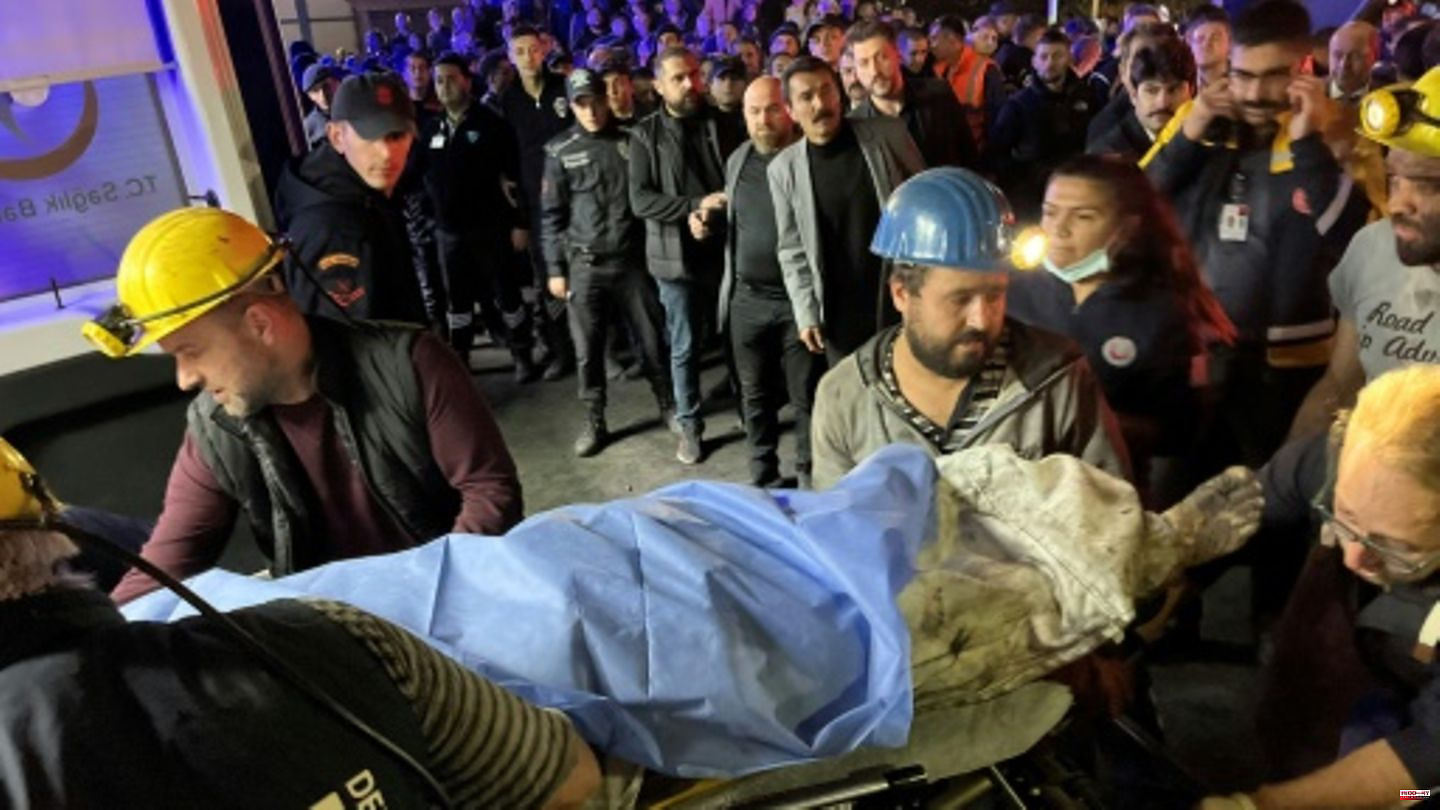 "Our wish is that the loss of life does not get any higher and that our miners can be saved," Turkish President Recep Tayyip Erdogan said on Twitter on Friday evening. For Saturday he announced a visit to the scene of the accident.

The explosion in the coal mine in the northeastern port city on the Black Sea occurred on Friday at around 6:15 p.m. local time (5:15 p.m. CEST). At least 25 people died, Health Minister Fahrettin Koca said on Twitter on Saturday. 28 others were injured, some seriously.

The search for the 49 missing continued throughout the night. Interior Minister Suleyman Soylu said they were trapped in two tunnels at a depth of 300 meters and 350 meters when he visited the scene of the accident with Energy Minister Fatih Donmez. "It's a really sad picture for us."

According to the local authorities, more than 70 emergency services managed to get about 250 meters deep into the mine. However, it was unclear whether they could advance further to the trapped miners.

"Almost half of the workers could be evacuated," Amasra Mayor Recai Cakir told Turkish broadcaster NTV. "Most of them are fine, but there are also seriously injured." Energy Minister Dönmez said that according to initial findings, a firedamp explosion occurred in the mine due to the ignition of methane gas.

The Turkish civil protection authority Afad initially said that a defective transformer had triggered the explosion. The agency later retracted that statement, saying the mine ignited methane gas for "unknown reasons."

"I don't know what happened," the Turkish news agency Anadolu quoted a miner who was able to leave the pit unharmed on his own. "There was a sudden pressure and I couldn't see anything."

Television images showed hundreds of people gathered near the pit entrance, many of them crying.

Local prosecutors said the incident was being treated as an accident and launched an official investigation.

Accidents at work due to disregard of safety rules are common in Turkey, especially in construction and mining. In May 2014, Turkey experienced the worst mining accident in its history. 301 miners died in the accident at the mine in Soma in the west of the country.

The tragedy sparked protests against the government of then Prime Minister Erdogan. Five pit officials were sentenced to prison terms, the maximum being 22 years and six months. 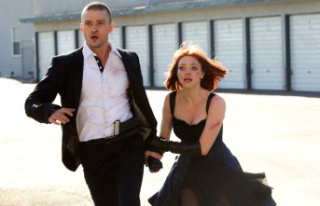