An act of rebellion against more and more bans on women. 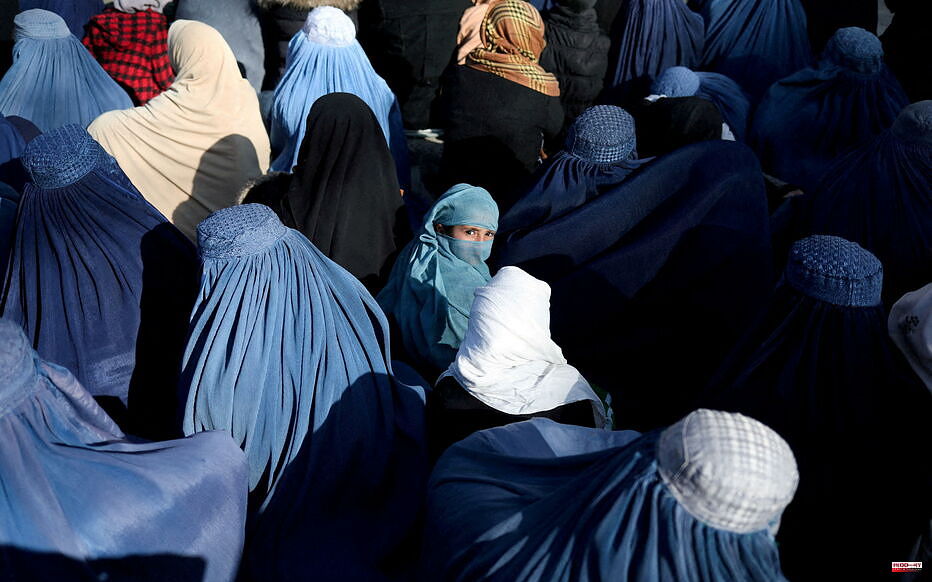 An act of rebellion against more and more bans on women. Female presenters from major Afghan TV channels went on the air this Saturday without covering their faces, defying a Taliban order to conceal their appearance and thereby submit to the group's austere view of Islam.

Since returning to power after the departure of US troops last year, the Taliban have imposed a series of insidious restrictions in Afghanistan, many of them aimed at limiting women's rights. They are notably ordered to wear the burqa in public and cannot fly alone.

Earlier this month, the Taliban's supreme leader issued an order that women must cover themselves fully in public, including the face, ideally with the traditional burqa. Previously, only a scarf covering the hair was enough.

The fear of being ousted

Afghanistan's dreaded Ministry for the Promotion of Virtue and Prevention of Vice had ordered female TV presenters to comply by Saturday. But female journalists from TOLOnews, Shamshad TV and 1TV all went on the air, live, without hiding their faces.

"Our sisters fear that if they cover their faces, the next thing they will be told is to stop working," said Abid Ehsas, news chief of Shamshad TV. "That's why they haven't obeyed the order so far," he told AFP.

Mohammad Sadeq Akif Mohajir, spokesman for the Ministry of Virtue Promotion and Vice Prevention, warned that the women were violating the Taliban directive. "If they don't comply, we will talk to officials," he told AFP.

"Anyone who lives under a particular system and government must obey the laws and orders of that system, so they must enforce the order," he said. The Taliban have ordered that women working in government be fired if they fail to adhere to the new dress code. Employees also risk being suspended if their wives or daughters do not comply.

The Taliban regained power in August 2021 announcing a more flexible regime than during their first rigorous reign. But they have in recent months begun to repress opposition and erode freedoms, especially for women in education, work and daily life.

They started by requiring that women wear at least a hijab, a scarf covering the head but revealing the face. Then, at the beginning of May, they imposed on them the wearing in public of a full veil, preferably the burqa, already compulsory when they were in power from 1996 to 2001.

1 Ayuso, to Feijóo: «When you arrive at La Moncloa,... 2 War in Ukraine: Russia claims to have destroyed a... 3 The anti-monarchist protest in Sanxenxo fails: fifty... 4 Xavi: "We haven't had a good season but... 5 Feijóo says that the Madrid PP is today "more... 6 The Turkish government party will continue to oppose... 7 The post-election transition begins in Lebanon with... 8 The Guinean military junta authorizes former President... 9 Marcelino anticipates that next week he will announce... 10 Barcelona - Lyon: time, TV channel... How to follow... 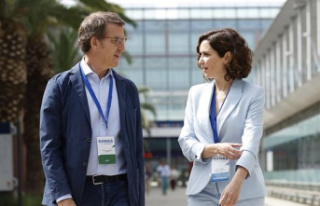 Ayuso, to Feijóo: «When you arrive at La Moncloa,...