Affordable housing: Studierendenwerk is putting pressure on the federal and state governments for the funding program

The Deutsches Studierendenwerk has reinforced calls for more housing subsidies for students. 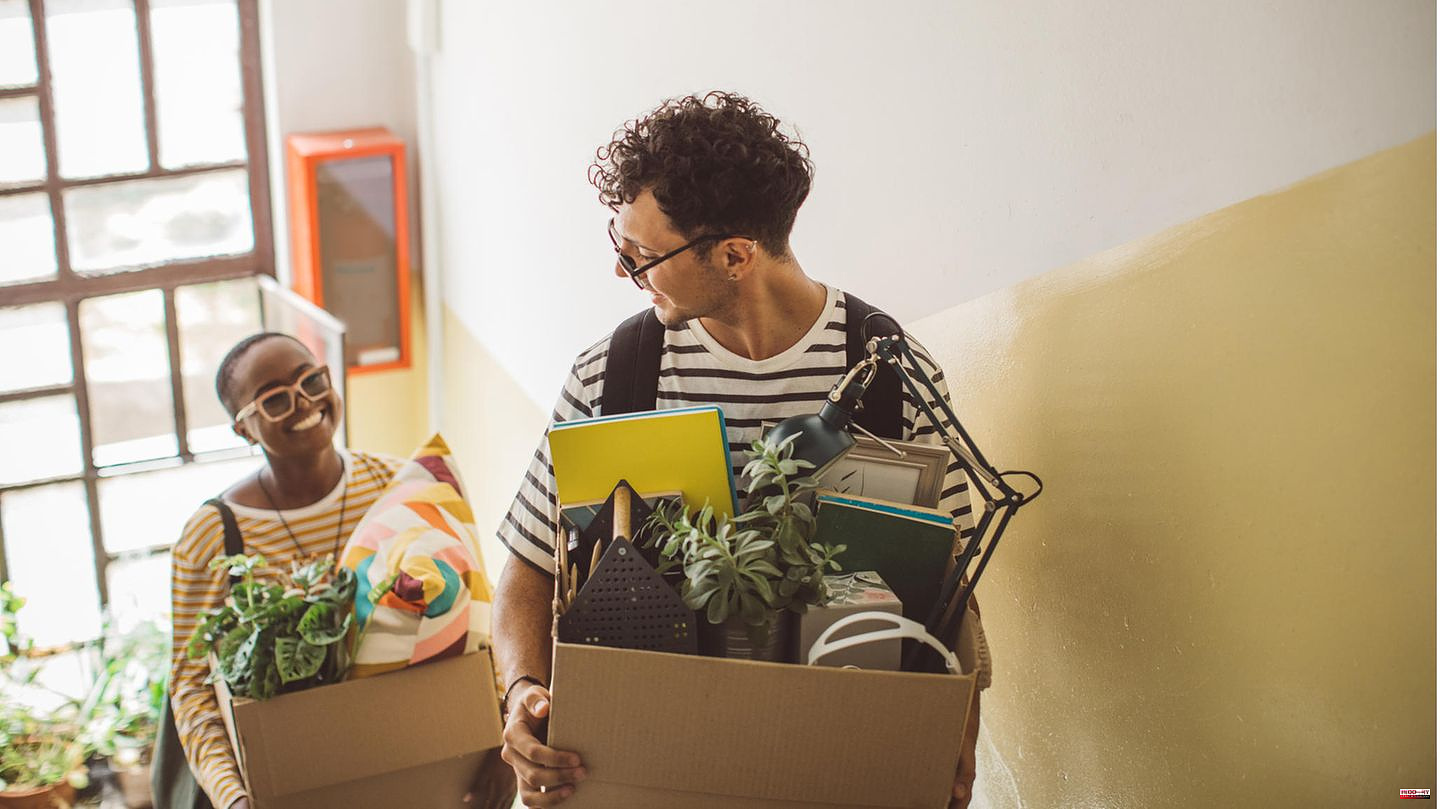 The Deutsches Studierendenwerk has reinforced calls for more housing subsidies for students. General Secretary Matthias Anbuhl called the federal and state program "Young Living", which is to start in the new year, an important step. However, the program must run longer than 2023 and 2024. "Anyone who wants to relax the housing market does not run short distances; this is a medium and long-term project," he said.

The program is intended to fund the renovation and new construction of dormitories for students and trainees with 500 million euros. The reason for this is the shortage of places and rising costs for apartments and shared rooms on the open market in many university towns. "The housing shortage among students is developing into a social numerus clausus. If you can't afford a shared room in expensive university towns, you're left out of the study there," said Anbuhl.

He called for the flat-rate housing allowance for student loans to be raised in the short term in order to relieve students with little money. The current 360 euros were not enough. The average rent for a shared room on the free housing market in Munich, Germany's most expensive university town, is 700 euros. 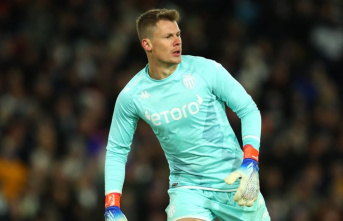