Affair about secret documents: Donald Trump calls for a special master – what is that anyway?

It had taken a while, but two weeks after Donald Trump's Florida raid, his lawyers requested an independent review of the confiscated documents. 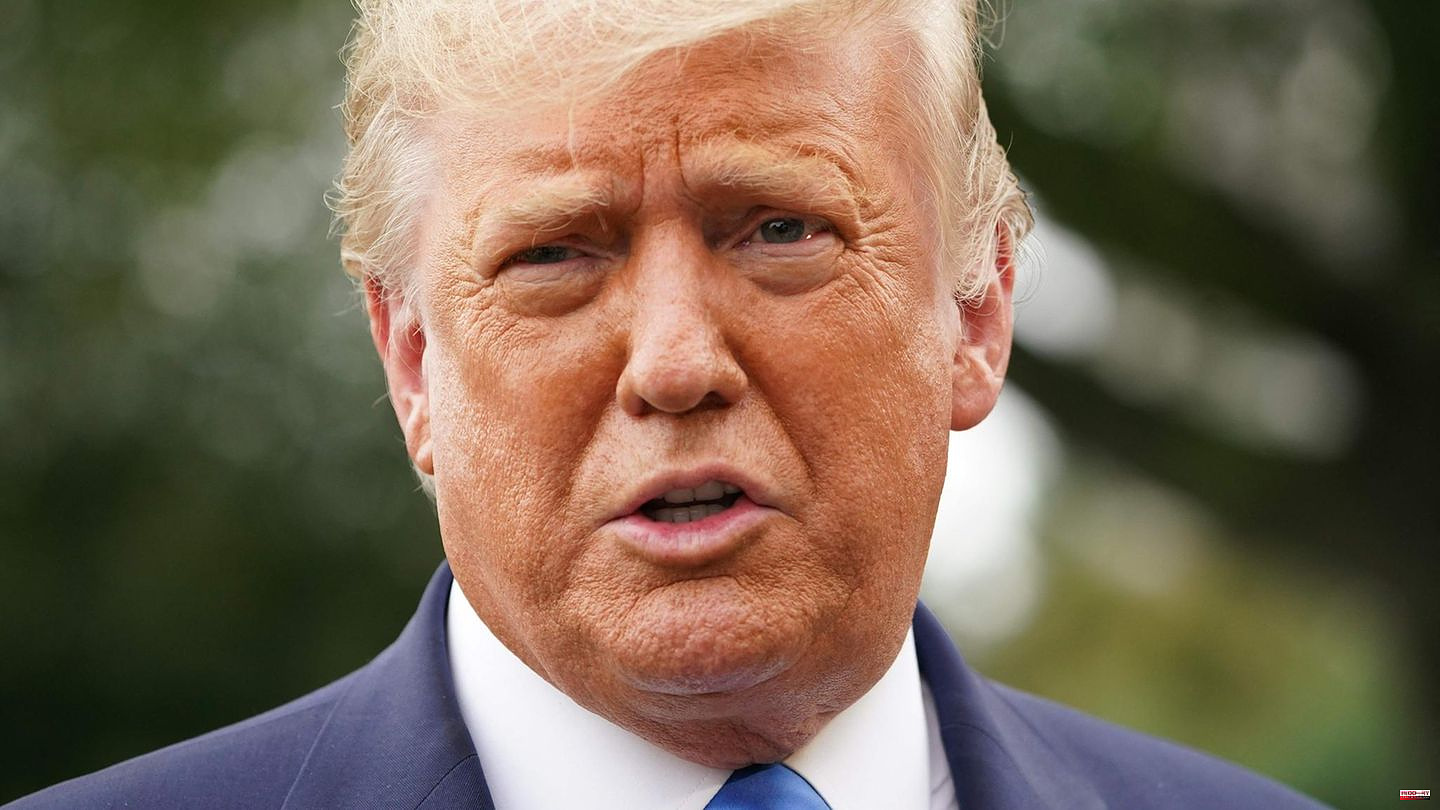 It had taken a while, but two weeks after Donald Trump's Florida raid, his lawyers requested an independent review of the confiscated documents. This Thursday, another two weeks later, there will be a hearing where District Judge Aileen Cannon will decide whether to grant Trump's request and appoint a so-called Special Master.

Here you can find out what a Special Master is and what its appointment would mean:

A Special Master is an attorney independent of the disputing parties who may be appointed by a court in sensitive cases to oversee part of an investigation. In Trump's case, the special adviser would oversee the Justice Department's review of evidence collected at the former president's home, filtering out confidential material so investigators could not see it. This is not about the secret government documents that Trump took with him from the White House, but about confidential material that may also have been seized in the course of the raid and that is taboo for the investigators because it is subject to the lawyer-client privilege.

Trump's legal counsel widely argues that a special master is necessary to ensure the Justice Department returns all of his private documents seized in the Mar-a-Lago search. The former president's lawyers allege that the raid was politically motivated and violated his constitutional rights, and that confidential material may have been seized. In the court filings, however, the Trump team did not specify what exactly a Special Master should filter out, if any, only listed generally "confidential and potentially confidential material."

The Justice Department believes that the appointment of a special representative "is unnecessary and would significantly harm vital government interests, including national security." In addition, such a review of classified information would "prevent the intelligence community from conducting its ongoing review of the national security risk that improper storage of these highly sensitive materials may have posed and identifying actions to remedy or mitigate the damage caused by improper storage." , according to a submission by the ministry to the court.

In addition, the investigators said they had set up an internal filter team to examine the confiscated items and eliminate material that could fall under attorney-client privilege. Since Trump's legal representatives only submitted their application for a special master about two weeks after the search, this filter team has already finished its work. The review identified "a limited number of materials" that may be covered by attorney-client privilege and is in the process of resolving disputes over them.

Investigators had already mentioned the work of a filter team when they returned Trump private documents not part of the investigation, such as two expired passports and his diplomatic passport.

District Judge Aileen Cannon has scheduled a hearing for Thursday to review Trump's motion. In doing so, Cannon informed the parties that she had "tentative intentions" to appoint the special representative. At the same time, the judge stressed that this should not be construed as her final decision on the matter and instructed Trump's lawyers to explain their arguments and what exactly the ex-president is asking for. Cannon was appointed a judge by Trump in 2020. 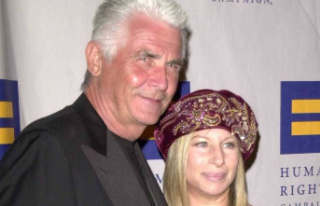 James Brolin and Barbra Streisand: The Mystery of...