The scientific community urges the government not to turn the page too quickly on the lessons of the past two years and to continue to listen to science for the next waves and the pandemics to come. 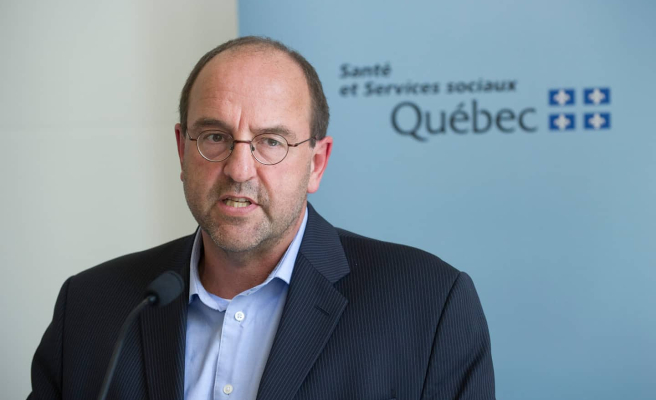 The scientific community urges the government not to turn the page too quickly on the lessons of the past two years and to continue to listen to science for the next waves and the pandemics to come.

One of these lessons for Dr. Alain Poirier, former national director of public health, is the clear distinction to keep between politics and public health. “It was so big at the start that it was quickly controlled by politicians, by the Prime Minister himself”, observes the doctor.

“It’s the whole question of how a health emergency should be managed. We saw that this time, it was very political and then people ended up not even disentangling the functions of Dr Arruda, the Minister of Health and the Prime Minister”.

Once this observation has been established, it will also be necessary to quickly tackle the various structures of the network which almost believe the scientists present on Friday at a symposium on the management of COVID-19 at the ACFAS congress.

"If we think for the future, we can't do it without addressing the question of these major problems there, because all the things that we are going to put on paper in a beautiful plan, we are going to hit a wall if we don't does not have the capacity to put them in place,” insists Dr. Cécile Tremblay, microbiologist-infectiologist at the CHUM Research Center.

The latter proposes the creation of a permanent pandemic watch structure that would be independent of politics and protected from the cuts that public health has experienced in recent years.

“We had written plans for post-Ebola, for post-H1N1, but it remains on a nice tablet because no one is responsible for following up on the recommendations”, explains the specialist.

For example, Dr. Judith Fafard of the Laboratoire de santé publique du Québec recalled that the province had stockpiled reagents for testing after the last flu epidemics, but that these had not been renewed " through budget cuts.

“We will have to avoid tightening too quickly and return to the pre-pandemic state,” said Dr. Annie-Claude Labbé, from the University of Montreal. "You have to be flexible and not put aside expertise that you may not need on a daily basis."

The issue of local manufacturing of key equipment is also identified by scientists among the priorities for better responding to future threats.

Dr Richard Massé, who was Horacio Arruda's right-hand man in the first waves of the crisis, admits that this lack of capacity will have been "a significant nuisance".

“There is no reserve of equipment, there is no health reserve or reserve in the laboratories”, affirms the doctor who indicates that the subject was put back on the agenda, but that we had to now hounding the government 'to make sure it gets done'.

“We will have to accept that in certain sensitive sectors, we will pay more to have on hand what we need to respond to a pandemic”, adds Cécile Tremblay who calls for the end of “end of candle savings” in health.

Prepare for the next wave

And for the future, knowing that a seventh wave is “almost certain” in the fall, the government will have to remain on its guard even if the population is no longer in the mood for the joys of summer.

“The best indicators on variants come from Europe among others. These are indicators that cannot be overlooked, ”said virologist Benoit Barbeau.

“We will not be dealing with a less transmissible virus. When it's going to happen, it's going to happen with confidence like an Omicron wave. It will take a screening and testing strategy that corresponds to that, ”insists Cécile Tremblay, hammering that the pandemic is not over.

“There are still 30 people dying a day. We would still have to put a name on each of these people because in the first wave, 30 died a day and we were in turmoil, but there, not at all.

1 Luxury car theft in Gatineau: four suspects arrested 2 The Laurentians underfunded, according to elected... 3 A paramedic helps a woman give birth on her first... 4 LBJÉQ: the Bisons dream of a second consecutive championship 5 Discover PWC fishing 6 Alouettes: agreement reached with the first choice 7 Kuujjuaq: a city heated by underground heat 8 The record reveals Actovegin in Maynar's office. 9 Vinicius' redemption 10 A former torturer of the dictatorship sentenced a... 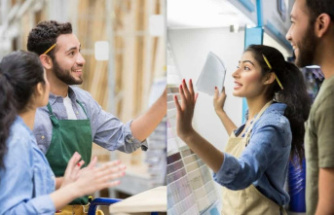 5 essential criteria to consider when looking for a job 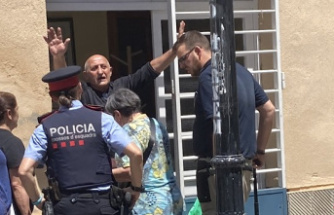 Evicted a married couple from a Caritas home in Barcelona 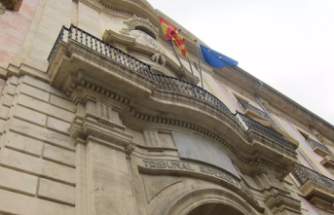 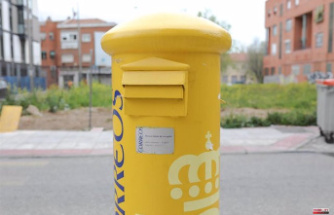 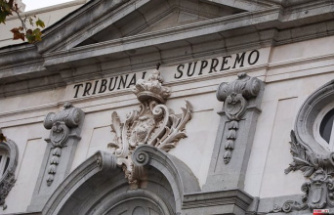 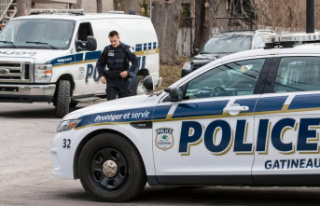