The well-known Turkish TV preacher Adnan Oktar has been sentenced to a total of 8,658 years in prison. 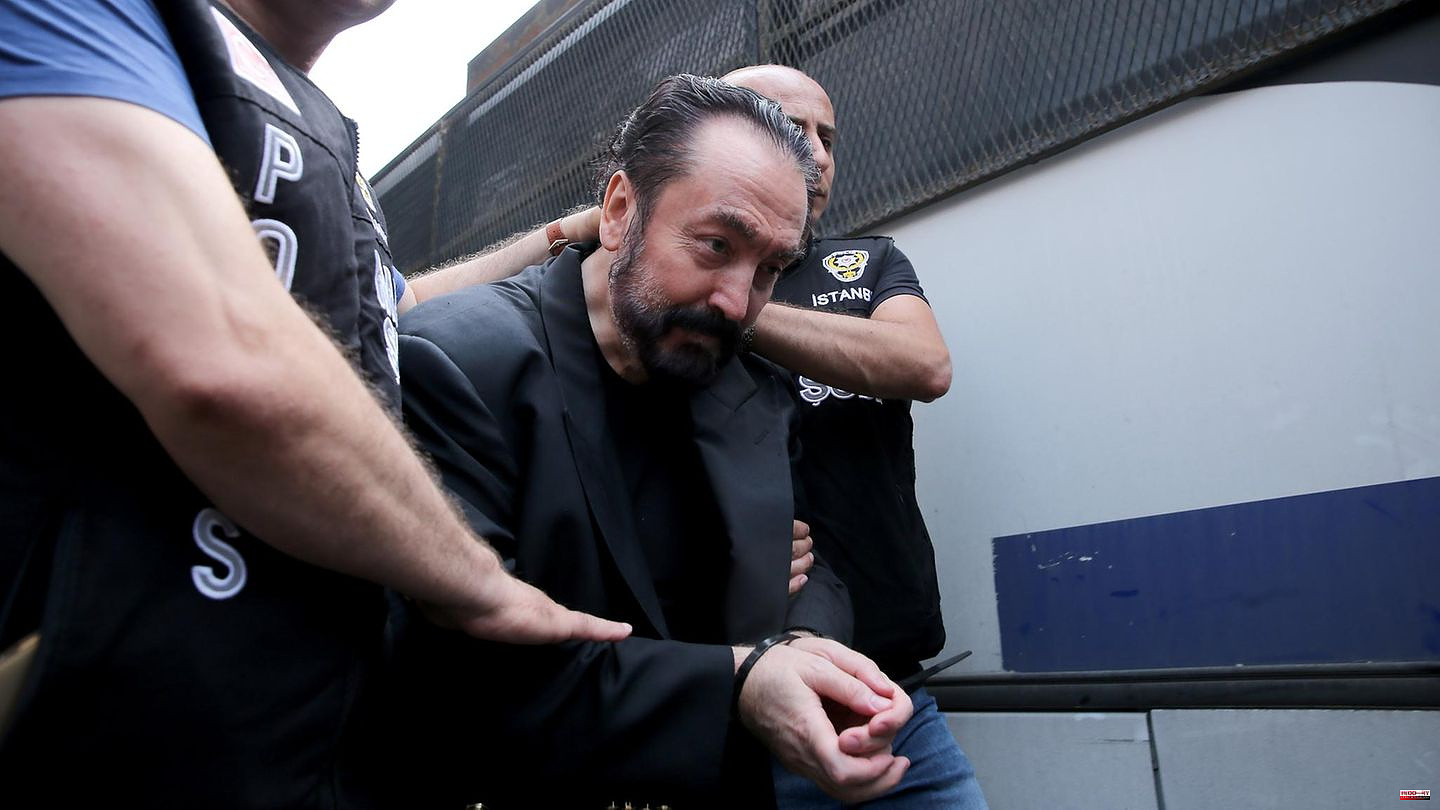 Oktar, who calls himself Harun Yahya, was known for his show on online channel A9, in which he always appeared surrounded by heavily made-up and scantily clad women he called his "kittens". At the same time, he represented a decidedly conservative world view. His critics also thought he was the leader of a sect. Oktar became known abroad for his "Atlas of Creation", in which he rejects the theory of evolution.

Investigators from the Financial Crimes Unit arrested the Muslim preacher along with a number of supporters in July 2018. According to Anadolu, ten co-defendants have now also been sentenced to 8,658 years in prison. 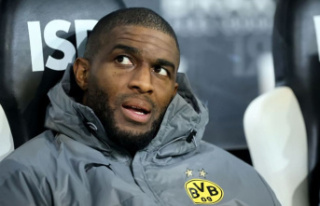