Acquisitions of nationality grow by 50% in Castilla y León 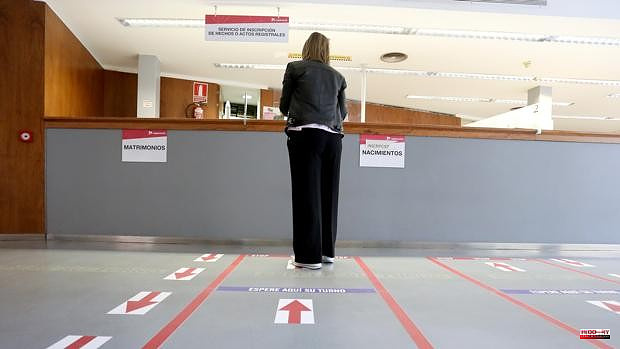 The Community ranks as the eleventh autonomy with the most new nationalities granted, very far from Catalonia, which heads this parameter -with more than 42,000 cases- and Madrid, which exceeds 25,000. Between them they accounted for 47 percent of acquisitions of Spanish nationality.

For their part, Extremadura (770) and La Rioja (883) were the autonomous regions with the lowest number of acquisitions of nationality among their residents.

Comparing with the foreign resident population at the beginning of 2021, the largest increases occurred in the autonomous cities of Ceuta and Melilla, with 10.2 and 5.8 percent, respectively, followed by the Basque Country -4.7 percent. cent- and Murcia (four percent). In Castilla y León, this percentage was 2.5 percent, slightly lower than the national average of 2.7.

On the contrary, the lowest percentages of acquisition of Spanish nationality among resident foreigners were in the Canary and Balearic Islands (1.7 percent) and Andalusia (1.8).

By country, a total of 1,120 foreign residents of Castilla y León who have requested it came from Morocco; 403 from the Dominican Republic, 274 from Colombia, 171 from Ecuador, 147 from Venezuela and 119 from Pakistan. Thus, three out of ten acquisitions of nationality corresponded to citizens of Moroccan origin. In addition, among these six countries, they account for 60 percent of the total.

By province, the highest number of acquisitions of Spanish nationality occurred in relative terms in Valladolid, with 913 cases, just double that of 2020. However, the number rose in all of them. In Soria it grew by 134 percent, to a total of 291 nationalities; followed by Zamora, with 110, doubling the figures of the previous year; and Burgos, with a 64 percent increase and 817 acquisitions.

Regarding the modes of acquisition of Spanish nationality, 121,760 cases were by residence and 21,712 by option. The latter occurred mainly in those under 20 years of age (96.2 percent of the total acquisitions were by option).

1 These are the cheapest hours of electricity this Saturday,... 2 The alleged killers of Paraguayan prosecutor Marcelo... 3 What is a 'walkover' in tennis and what... 4 A boat will travel to the site of the Pitanxo shipwreck,... 5 Casper Ruud will face Nadal in the final after beating... 6 Tomás Rufo and Malvarrosa: a fight to the death 7 Casper Ruud meets his idol Nadal in the Paris final 8 Russia could be staying in Ukraine after 100 days... 9 Former Trump aide Navarro indicted by the Jan. 6 panel 10 100 speeches in 100 days: Zelenskyy rallies Ukraine 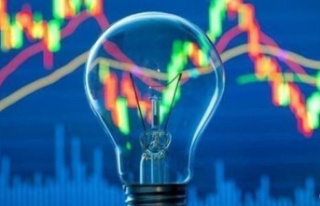 These are the cheapest hours of electricity this Saturday,...