Acciona, FCC and ACS, the three most valuable Spanish engineering and construction brands, according to Brand Finance 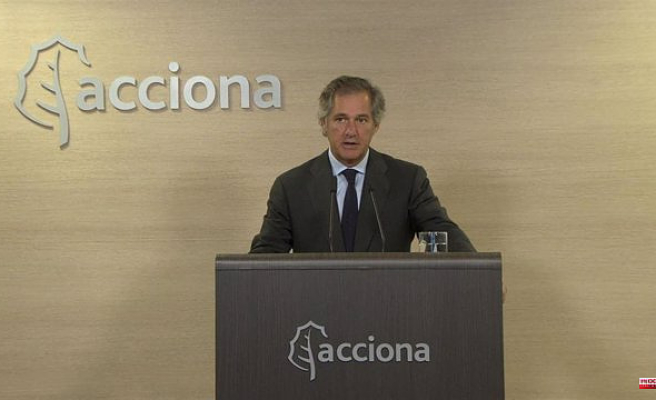 Acciona, FCC and ACS have emerged as the most valuable Spanish engineering and construction brands in the world, a ranking followed, in this order, by Sacyr, Técnicas Reunidas, Ferrovial, Valoriza (Sacyr), OHLA and Cintra (Ferrovial) .

According to the latest report by Brand Finance, of these companies, Acciona, FCC and OHLA are the brands that are currently growing the most in brand value, although they are still far from being able to enter the list of the 50 most valuable construction companies in the world.

On the contrary, despite the fact that ACS continues to occupy third place in Spain, in the last year its framework value fell by 26%, compared to the 51% that Acciona grew, 30% that of FCC and 25% that of FCC. of OHLA. In any case, the German subsidiary of ACS, Hochtief, is in the world 'top 50', occupying position 35.

"The Spanish engineering and construction brands are not the ones that invest the most in marketing worldwide. To compete internationally and increase their market share, they should increase their investment in segmented market research", explained the managing director of Brand Finance Spain, Teresa de Lemus.

The report highlights that Acciona has increased investment and has tried to contain debt, while it has benefited from the IPO of Acciona Energy. By activities, its infrastructure area registered sales of 4,870 million, an increase of 24%, at the same time that it analyzes new investments related to the environment and technology.

For its part, FCC posted double-digit revenue growth (10.2%) in the results of the first quarter of the year and its diversification would have allowed it to offer a global service to citizens, from the development of infrastructures to the provision of environmental and water services to the community.

Globally, the Chinese CSCEC occupies the first position in engineering and construction, having increased its revenues and profits this year despite the Covid-19, followed by the German Siemens and the American General Electric.

1 “Arlette”, starring Maripier Morin, will be released... 2 Mateu Lahoz, the only Spanish main referee in the... 3 Huawei Watch: discover the new Huawei Watch GT 3 Pro 4 Catalonia aspires to host the 2031 Ryder Cup 5 Stéphanie Frappart will referee World Cup matches... 6 "We want to get to the last game alive with our... 7 France breaks spring heat record for 38 consecutive... 8 Blood donation and Covid: “We accept all donors,... 9 The finalists of the XXXII International Award for... 10 The Generalitat formalizes the progress of the school... 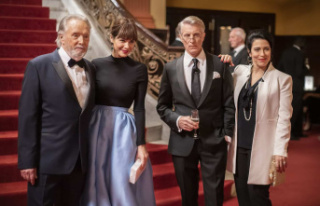