Seven carpets fell from a trailer truck on Autobahn 9 in Bavaria - and thieves grabbed them right away. 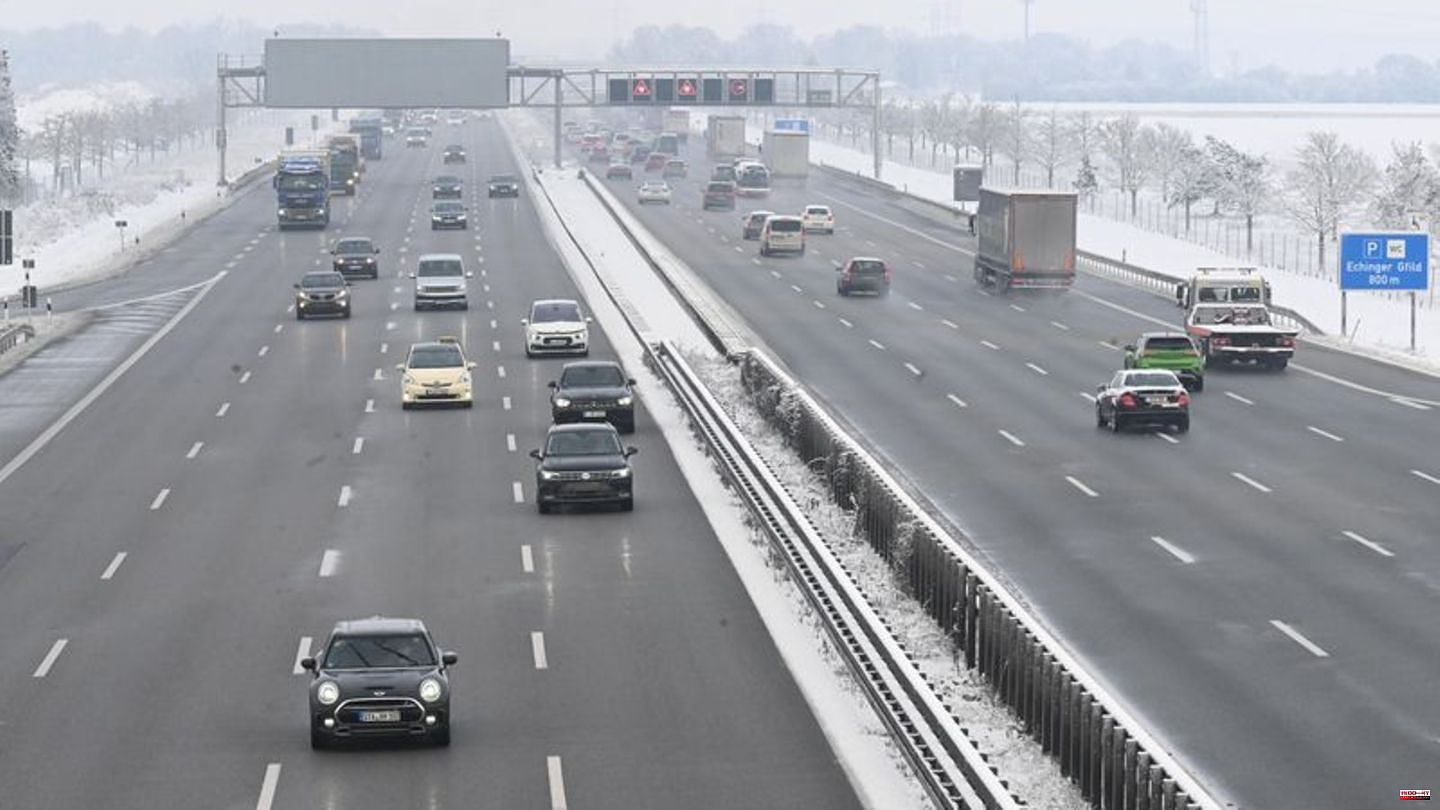 Seven carpets fell from a trailer truck on Autobahn 9 in Bavaria - and thieves grabbed them right away. The truck driver had poorly secured his load, the police said on Sunday. The driver and passenger of a following pickup truck stopped at the incident on Friday and loaded several carpets. A witness noticed the thieves, called the police and followed the pickup truck until officers stopped it.

The motorway police finally cleared the remaining carpets from the A9, arrested the thieves and initiated investigations - against the carpet thieves, but also against the driver of the truck because of the poorly secured load. 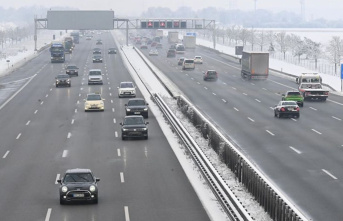