Accidents: Mine accident in Turkey with 41 dead

Another deadly mining accident has shaken Turkey: 41 miners died there in a serious explosion in a coal mine, as Turkish President Recep Tayyip Erdogan told journalists at the scene of the accident on Saturday. 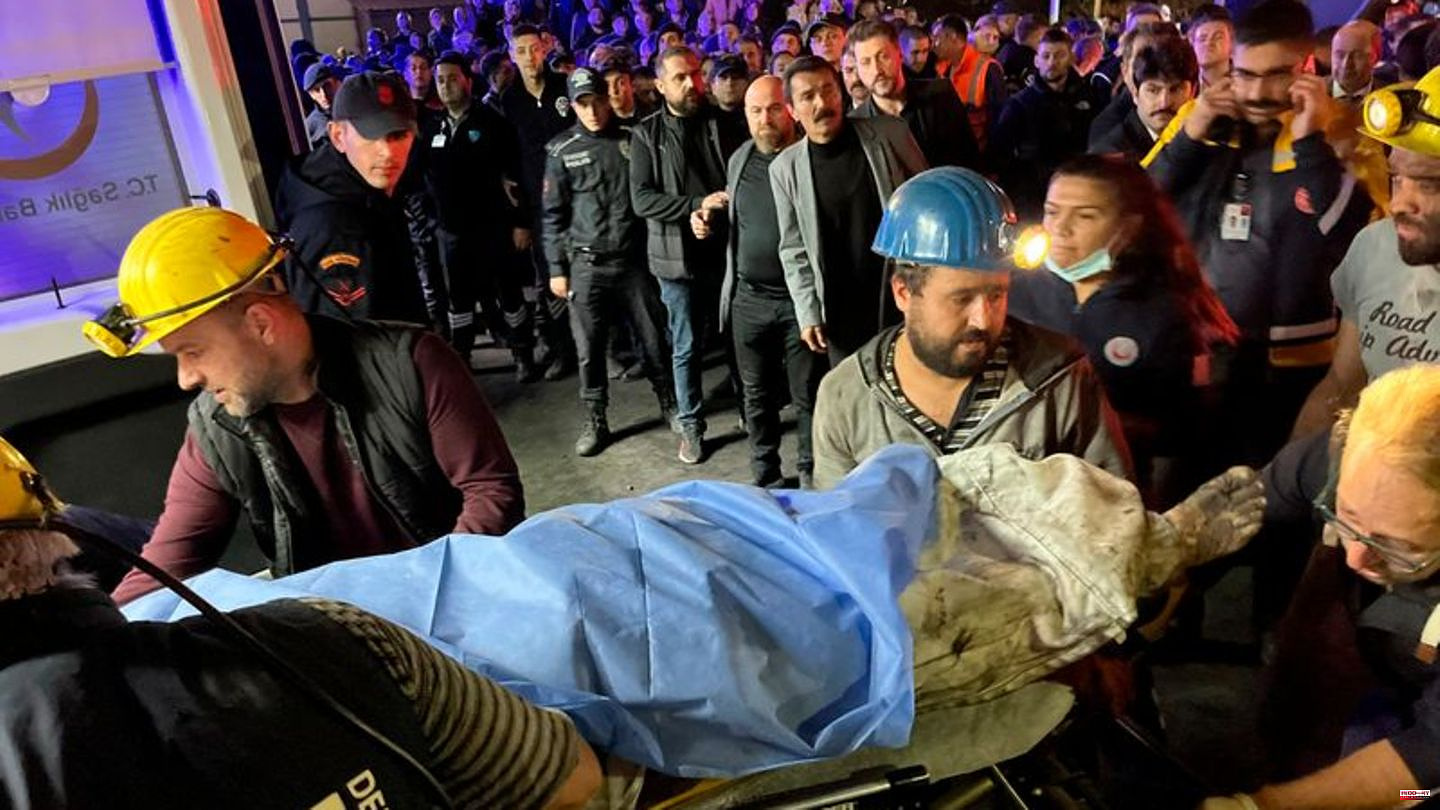 Another deadly mining accident has shaken Turkey: 41 miners died there in a serious explosion in a coal mine, as Turkish President Recep Tayyip Erdogan told journalists at the scene of the accident on Saturday.

Previously, rescue teams had searched for a last missing person on Saturday - and could only recover this dead. "We are very sad as a nation," said Erdogan. The explosion in the Black Sea province of Bartin, around 300 kilometers northeast of the capital Ankara, is one of the worst industrial accidents in the country's recent history.

Eleven other buddies were injured in the explosion on Friday evening at around 6:15 p.m. (local time) at a depth of around 300 meters. 58 miners were rescued, according to Interior Minister Süleyman Soylu. At the time of the explosion, there were 110 miners in the state-run mine.

Energy Minister Fatih Dönmez had previously stated that mine gas had probably exploded. However, the exact cause was still unclear. Erdogan stressed that investigations had started. He promised financial help to the bereaved.

A massive explosion shook the mine

At the same time, there was criticism of the safety of the mine and the working conditions. The main opposition party, the Social Democratic CHP, said the authorities had ignored a 2019 report by the Court of Auditors warning of the risk of a mine gas explosion due to high levels of methane at the mine. Erdogan himself said on Saturday that "such accidents will always happen, no matter what you do." According to him, the most advanced systems were used in the mine.

"Everything collapsed with a huge explosion, I was just able to escape," miner Aydın Kalaycı described the dramatic moments for the private news agency Demirören. "We were dragging the dead bodies of our colleagues," said another worker, his face blackened by the smoke.

TV cameras also showed a rescued miner late Friday night who refused to be taken to hospital. "Leave me, I'm fine, I want to go back," he said and after a short treatment joined the rescue teams, as recordings by the HaberTürk broadcaster showed. Some of the seriously injured were taken to hospitals in Istanbul and Ankara, state media reported. TV channels also showed some concerned family members of the workers crying outside the hospital in Bartın, some 15 kilometers from the mine.

There have been several serious mine accidents in the country in recent years, partly due to poor safety regulations. In 2014, an explosion at a coal mine in Manisa province in the Aegean region killed a total of 301 people.

Greek Prime Minister Kyriakos Mitsotakis, who had recently exchanged harsh blows with Erdogan over various political differences, tweeted his condolences. "Sad to hear about the horrific mine explosion and loss of life in Bartin province in Türkiye. Greece stands ready to send aid immediately to help find survivors."

Diplomats from the European Union and Germany also sent condolences via social media. The heads of state of Azerbaijan and Pakistan also expressed their condolences. 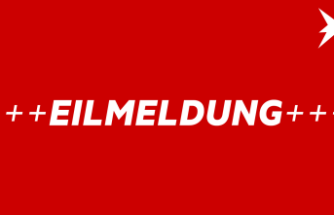 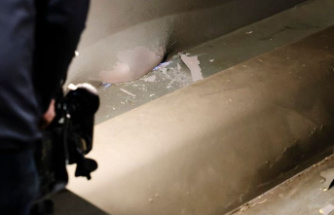 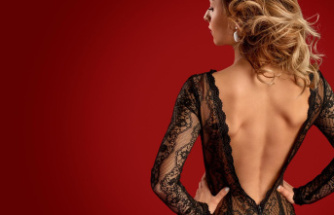 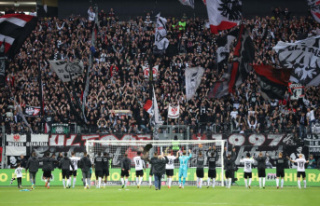 Eintracht Torgala against Leverkusen: The network...