Accidents: Heavy oil escapes from a damaged freighter off Gibraltar

A freighter that ran aground off Gibraltar spilled large amounts of heavy oil into the sea on Thursday. 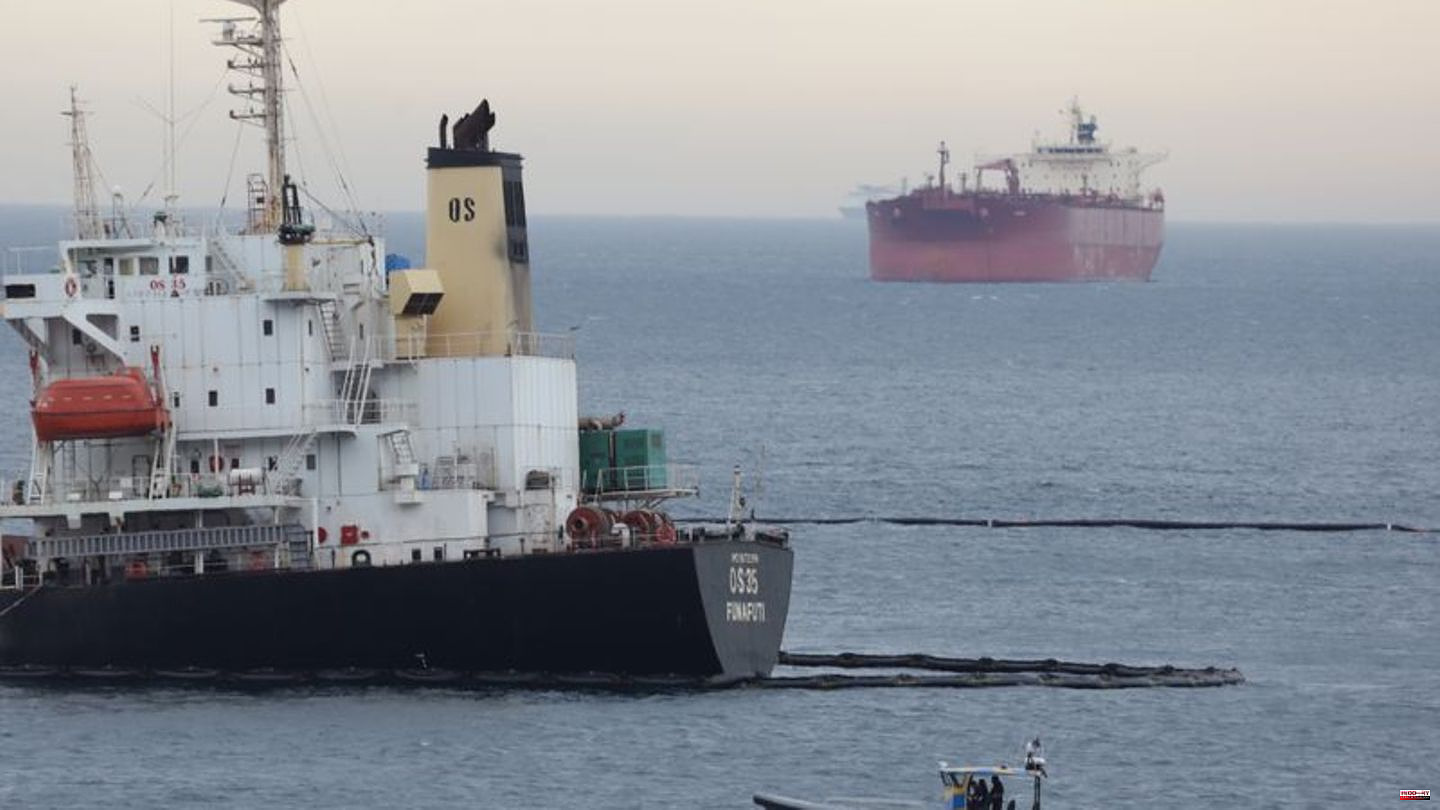 A freighter that ran aground off Gibraltar spilled large amounts of heavy oil into the sea on Thursday. The 178 meter long ship had previously collided with a liquid gas tanker.

The fuel leaked from two fans for the tanks of the bulk carrier "OS 35", the newspaper "Gibraltar Chronicle" reported, citing the harbor master of the British Overseas Territory at the southern tip of Spain.

Photos showed how an oil slick several hundred meters long spread around the ship outside of the oil barriers that had been deployed. A second oil barrier was laid out directly in front of the Catalan Bay beach on the east side of the monkey rock, as Gibraltar is also called. Authorities feared an oil spill in Gibraltar and the coast of neighboring Spain.

So far, the 215 tons of heavy oil, 250 tons of diesel and 27 tons of lubricating oil on board have not been pumped out, according to the Gibraltar government. In addition, the salvage of the ship has become even more complicated and will probably take weeks. Accordingly, the hull warped severely because only the bow, which had already been washed over, was lying on the ground. This compression of the ship's hull would also have loosened the seals on the tank vents. Divers have now been able to seal them again, as the newspaper wrote.

The ship, flying the Tuvalu flag, collided with a liquid gas tanker at anchor early Tuesday morning for reasons that are still unknown. A four by ten meter hole had been torn in the ship's side below the waterline. As the ship began to sink, she was intentionally grounded in shallower water east of Gibraltar about 700 meters from the beach.

The 24 sailors on board have now been taken off the ship - there is a risk that the freighter could break in two. Nobody was injured. 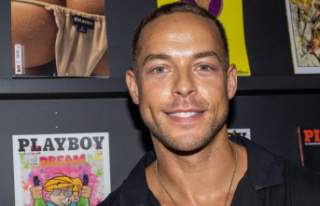