A hearse with four dead people crashed in Hagen. 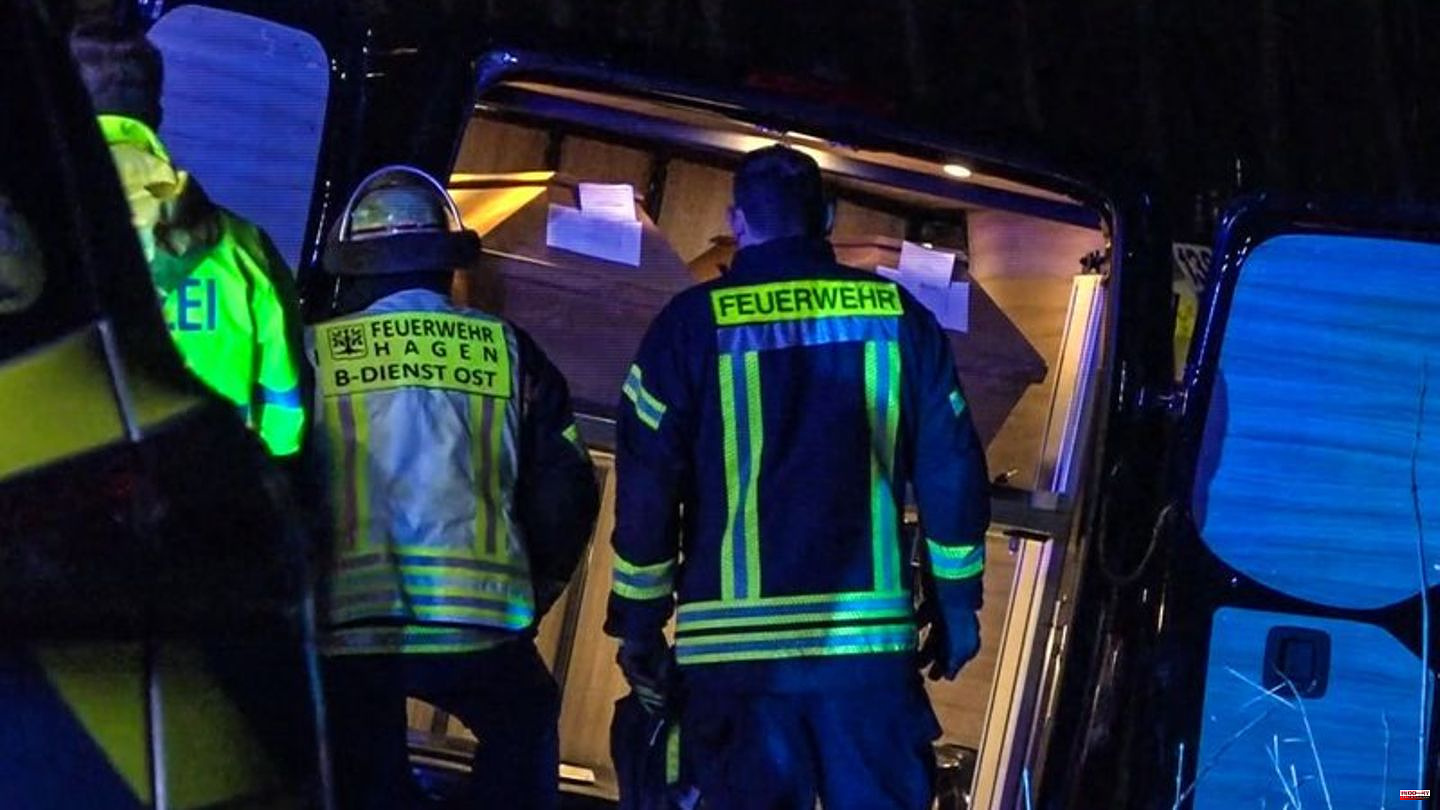 A hearse with four dead people crashed in Hagen. The undertaker suffered a medical emergency while driving on Wednesday evening and got off the road with the vehicle, a police spokeswoman said on Thursday.

Although first responders immediately tried to revive him, he died at the scene of the accident. The four coffins were undamaged and were loaded into two other vehicles by the undertaker.

1 World Cup 2022: Because of Messis Bischt: FIFA probably... 2 Tom Cruise: That was his most dangerous stunt 3 TV soaps: This is what happens in the soaps today 4 Swiss Watches: Long waiting lists at Rolex: Why you... 5 Gastronomy: Lafer criticizes star gastronomy: "Paid... 6 Sea rescue: We are bathing in a sea full of corpses:... 7 Leak in pipeline: kilometer-long oil slick – Kiel... 8 Transfer rumor: Media: Ronaldo shortly before signing... 9 Finals in Poland and Sweden: 18 out of 35: Gislason... 10 Princess Anne: No British royal works more than she 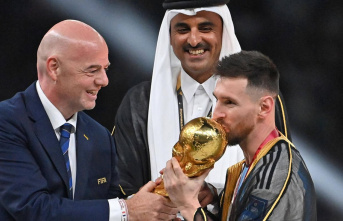