Accidents: Freighter threatens to sink off Gibraltar after collision

A 178 meter long bulk carrier has collided with a liquid gas tanker off Gibraltar and is in danger of sinking. 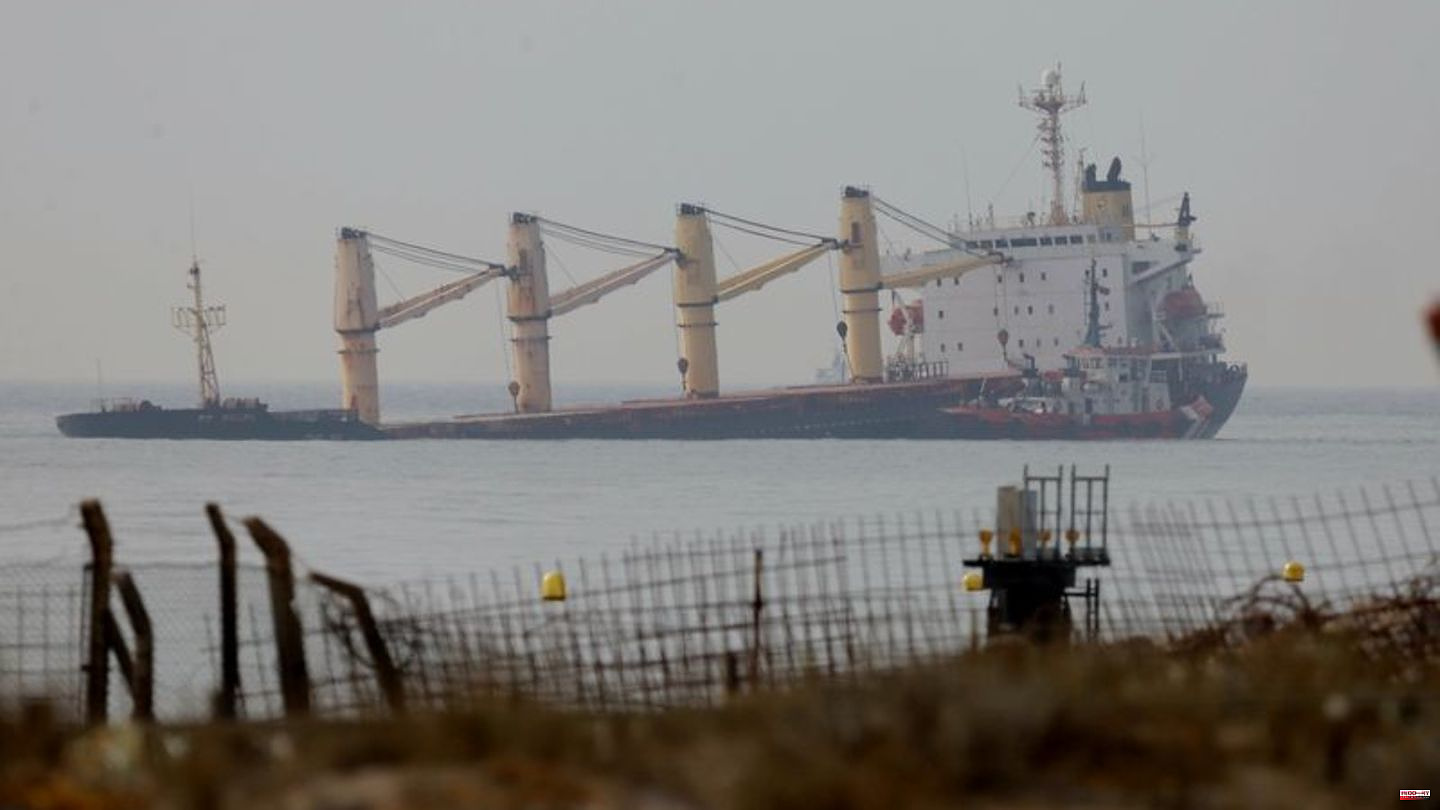 A 178 meter long bulk carrier has collided with a liquid gas tanker off Gibraltar and is in danger of sinking. Authorities fear an oil spill if the ship actually sinks.

It has 183 tons of heavy fuel oil, 250 tons of diesel and 27 tons of lubricating oil in its tanks, the government of the British Overseas Territory at the southern tip of Spain said on Tuesday morning. It was initially unclear why the two ships collided.

The "OS 35" flying the flag of Tuvalu has a slight list and is lying on its bow - about 200 meters from the beach of Catalan Bay on the east side of the monkey rock, as Gibraltar is also called. The 24-man crew are on board and there is no danger to life that they could be picked up by ships in the vicinity at any time.

Divers should inspect the damage at first light. The ship, which was on its way from Gibraltar to Vlissingen in the Netherlands, had 400 meters of oil booms ready. The 289 meter long liquid gas tanker "Adam LNG" flying the flag of the Marshall Islands was hardly damaged in the collision. 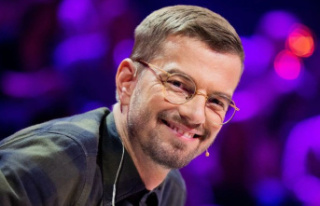