An ICE drove into a car standing on the tracks in Bonn on Thursday night. 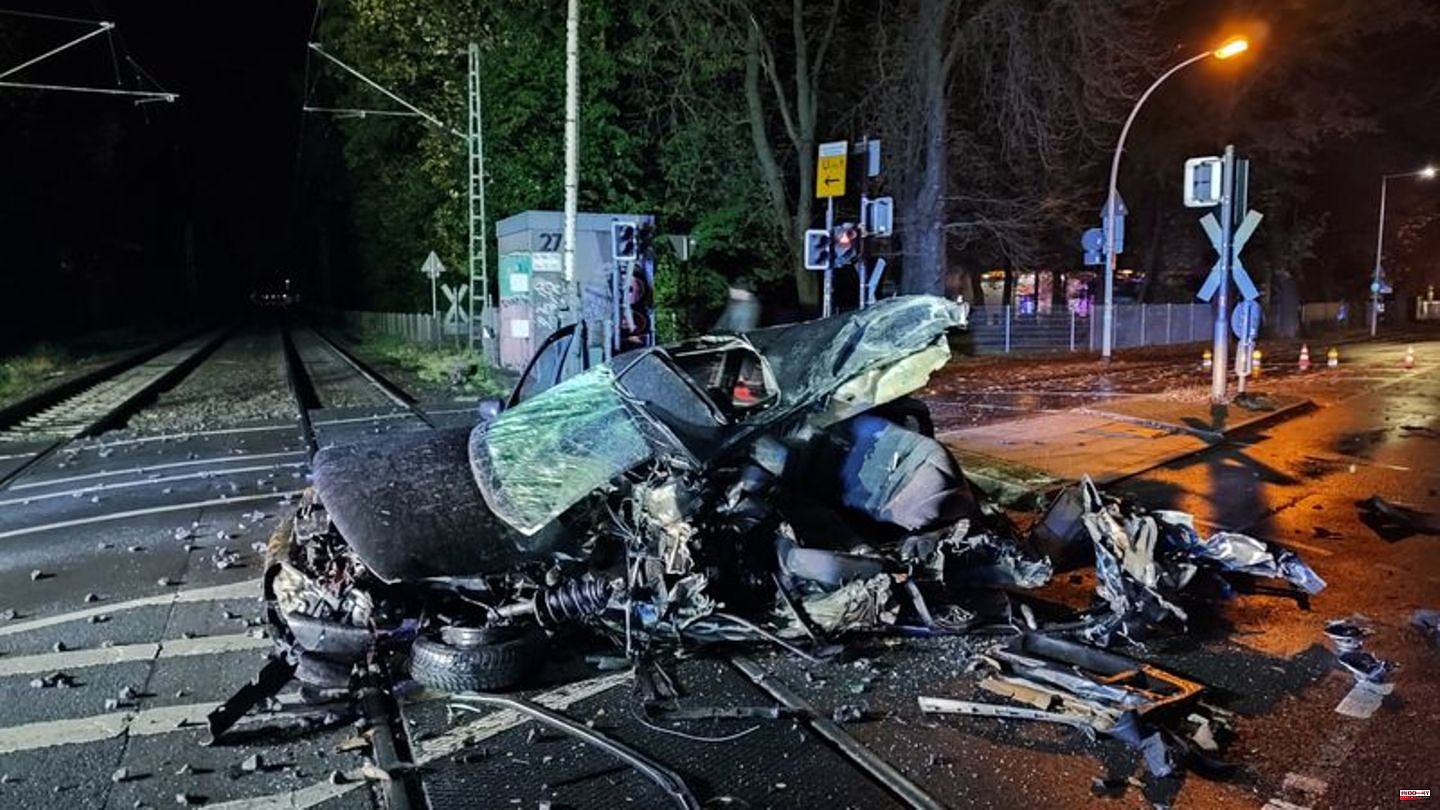 An ICE drove into a car standing on the tracks in Bonn on Thursday night. There were no people in the car, according to the fire department. The people on board the train were also unharmed. Despite emergency braking, the train could no longer prevent a collision with the vehicle in the Gronau district. The car was totaled. The ICE was also badly damaged, said a police spokesman. According to initial estimates, the damage is more than 300,000 euros.

Why the car was on the tracks was still completely unclear on Thursday morning. The barriers at the level crossing were closed at the time of the collision. According to the information, the emergency services around the scene of the accident could not find an injured person who may have been in the car before. The investigation into the vehicle owner continued. The approximately 80 passengers on board the train had to switch to another means of transport for their onward journey. The railway line was reopened early in the morning.

1 For more "rice football": This is how Knäbel... 2 End of contract 2023: How Passlack is planning its... 3 US star: Country singer Billy Ray Cyrus is engaged 4 Yesterday's westerns: How the Japanese car manufacturers... 5 Stock exchange in Frankfurt: Dax rises after strong... 6 Fashion trend: The all-rounder on cold days: why a... 7 Former actor: Ottfried Fischer lost a finger in a... 8 Ökotest: Everything in butter? Are you kidding me?... 9 Good to know: what is the difference between tangerines... 10 Cold season: Winterizing the garden: How to protect... 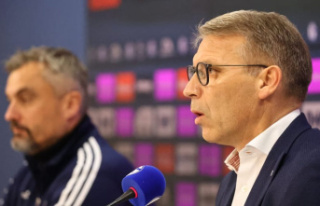 For more "rice football": This is how Knäbel...