The driver of a coach who caused an accident near the Upper Bavarian town of Inzell while under the influence of cocaine at the end of February, got off with a suspended sentence. 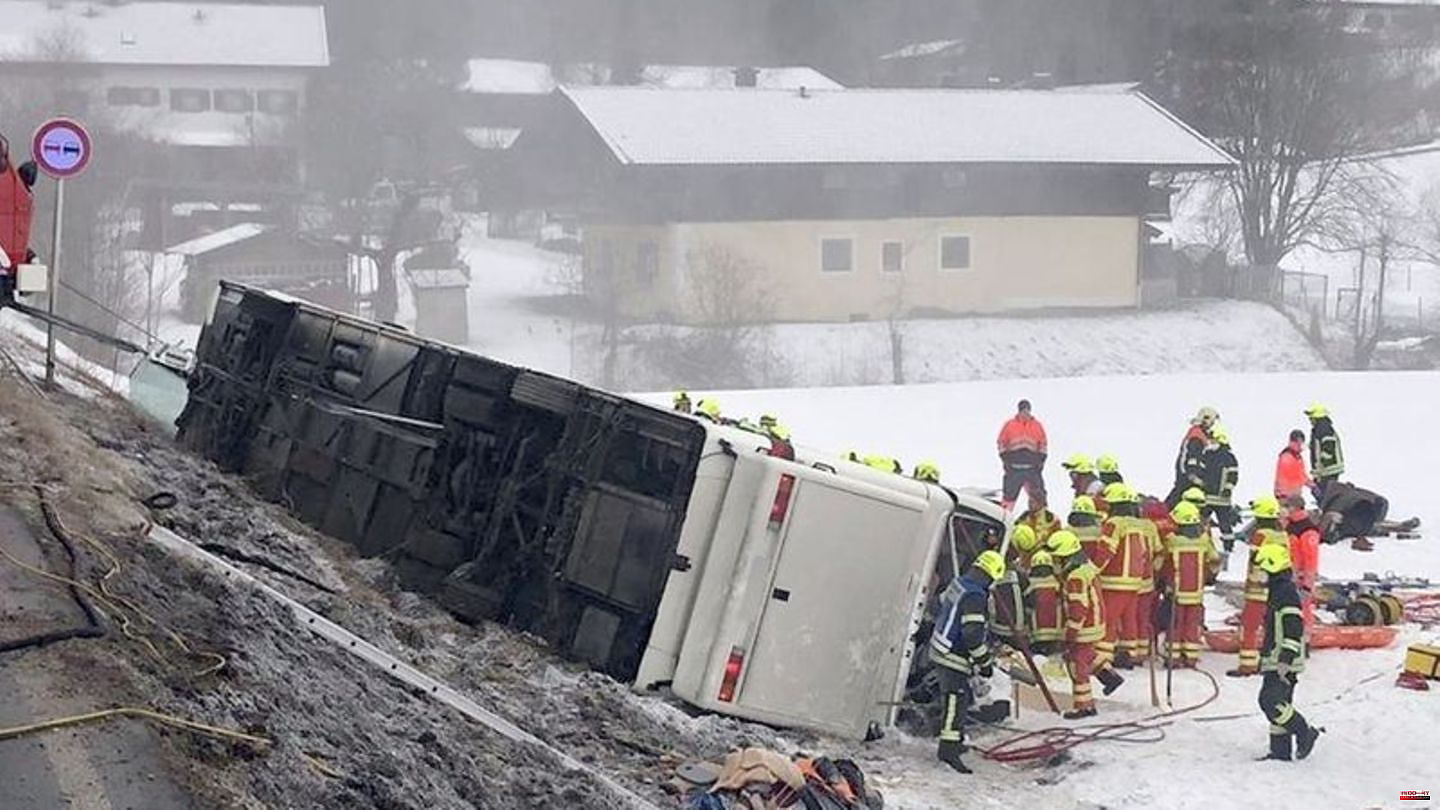 The driver of a coach who caused an accident near the Upper Bavarian town of Inzell while under the influence of cocaine at the end of February, got off with a suspended sentence.

The Traunstein district court had issued a penalty order for endangering road traffic and negligent bodily harm in 54 cases. It carries a 10-month prison sentence, suspended for three years. In addition, the man has to pay 2,400 euros to a charitable organization.

The bus driver accepted the penalty order, and the verdict has been final since the end of September, the public prosecutor's office in Traunstein announced on Friday. His driver's license was also revoked. He can apply for a new driver's license after eleven months at the earliest.

The then 58-year-old bus driver was traveling with a group of ski tourists from Westphalia in February and wanted to go to Kaprun in Austria. Around 70 kilometers from the destination, the bus left the road and fell down an embankment with 61 passengers. Most of the passengers were injured, some seriously.

The bus company from Beckum (Warendorf district) assured immediately after the accident that the driving times had been observed and that the vehicle was in perfect technical condition.

1 Delaney at Sevilla FC on the siding 2 Controversial World Cup: U-turn in Qatar: There is... 3 "Bares for Rares": Bold jump from 80 to... 4 Google World Cup Search Trends: These are the most... 5 Offers: Black Week at Media Markt and Saturn: The... 6 Education: Pietro Lombardi wants son Alessio to have... 7 Study Reveals: Digital Jealousy: How Social Media... 8 Tweets of the week : "Men with hair date more."... 9 USA: Less than 600 euros for a whole year: Airline... 10 Former First Lady: Michelle Obama straightened her... 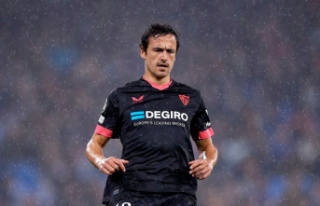 Delaney at Sevilla FC on the siding