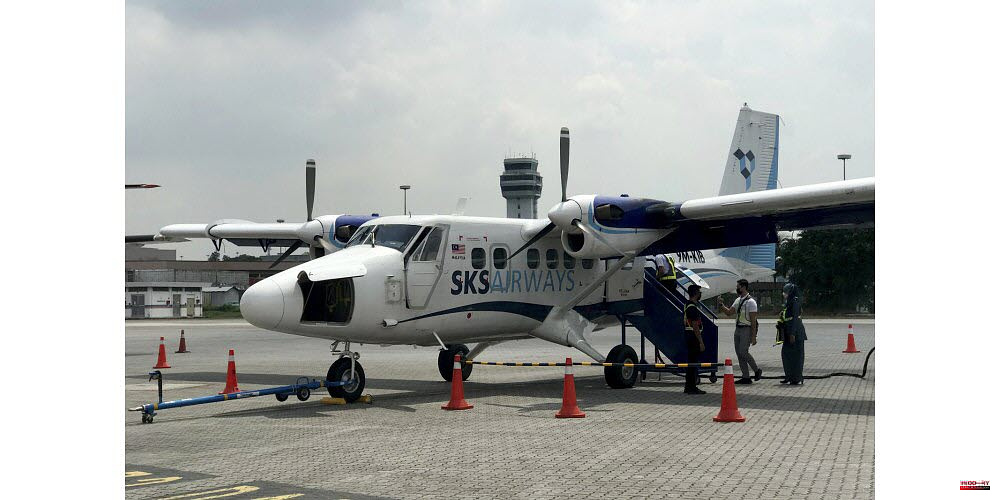 "Contact was lost with an domestic flight heading towards Jomsom from Pokhara," stated Sudarshan Bartaula of the Kathmandu-based airline.

Twin Otter, a twin-engine aircraft, had taken off from Pokhara in central Nepal at 9:55 AM (that's 6:10 AM French time). Before losing radio contact, it was unable to land.

The aircraft has three crew members and 19 passengers, including four Indians and two Germans.

Phanindra Pokharel, spokesperson for the Interior Ministry said that two helicopters were used for the search operations.

Bad weather can slow down search operations. He said that visibility is so low you can't even see anything.

Jomsom is known as the starting point for trekkers to the Himalayas. It's located 20 minutes from Pokhara (the country's second-largest city), 200 km west Kathmandu.

Sudarshan Bartaula stated that they are currently trying to find the location where the plane may be. He added that police and army rescue teams were on their way. The plane's last known location is near Ghorepani at an elevation of almost 2,900m.

In recent years, Nepalese air transport has seen a boom in terms of carrying tourists, mountaineers, and walkers to remote areas that are difficult to reach by road.

Insufficient pilot training and maintenance has led to poor aviation safety records in Nepal, a country in the Himalayas. All Nepalese airlines are barred from the European Union's airspace. This is for security reasons.

It also boasts some of the most dangerous and remote tracks in the world, which are located at the foot of snow-capped peaks.

51 people were killed when a plane belonging the Bangladeshi company US Bangladesh Airlines crashed near Kathmandu's airport in March 2018.

Three people were killed when the plane crashed into two helicopters after it failed to take off. Lukla airport, the gateway to Everest was the scene of the accident. It is known for being one of the most difficult airports to land at and take off from.

The worst accident occurred in 1992 when 167 people died on board a Pakistan International Airlines plane near Kathmandu. A Thai Airways plane had crashed in the same vicinity two months prior, killing 113 people.

In May, Nepal opened its second international airport in Bhairahawa. This will allow Buddhist pilgrims from around Asia to visit the Buddha's birthplace, in Lumbini. The project cost 76 million dollars and should allow Kathmandu to be offloaded. 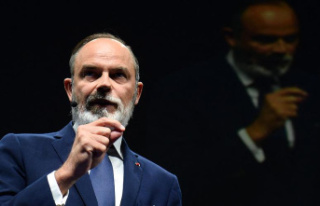