The death toll in a shipwreck in Bangladesh has risen to at least 50. 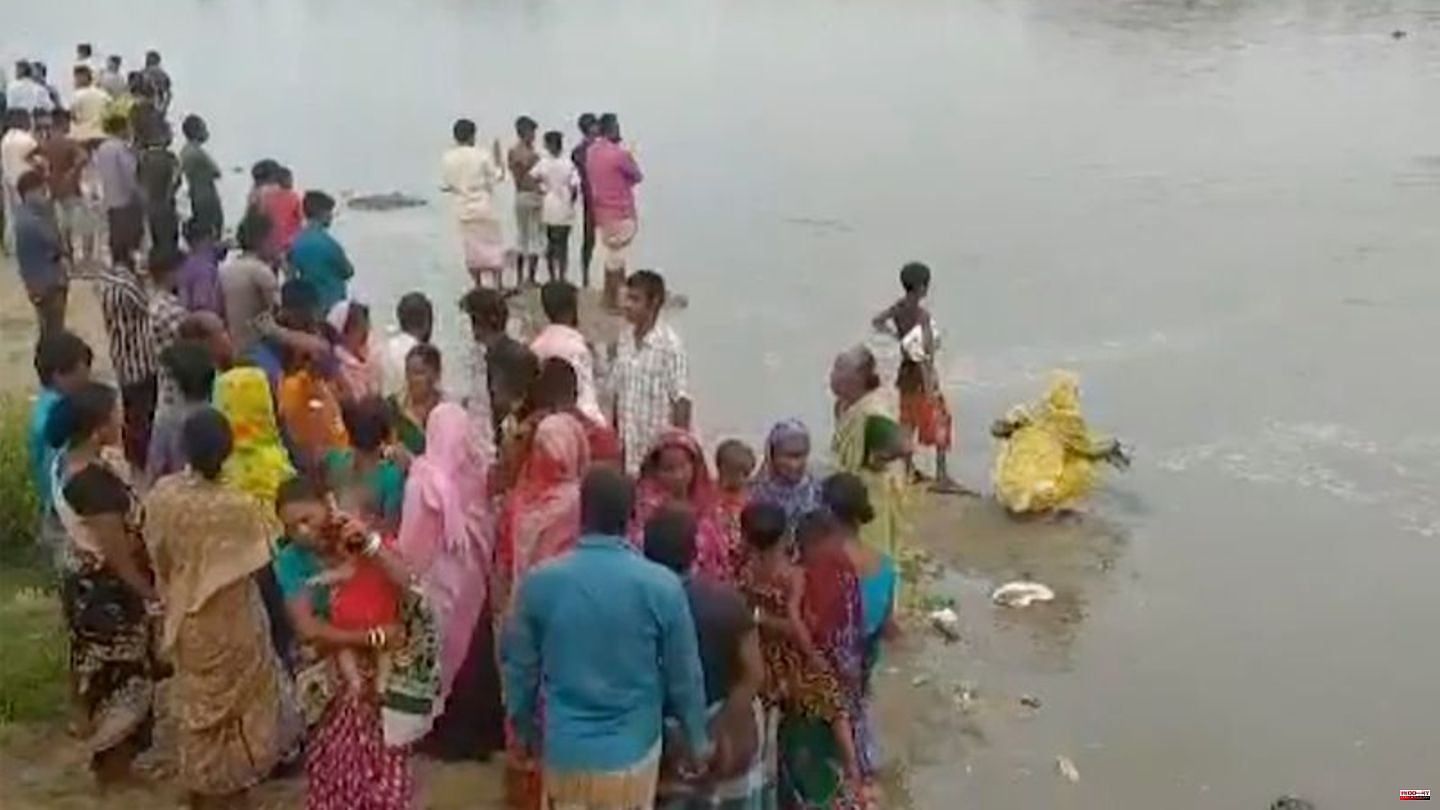 The death toll in a shipwreck in Bangladesh has risen to at least 50. In addition, several other people were missing, said a local official from the German Press Agency on Monday. The rescue work after the accident on Sunday afternoon was still ongoing.

A total of more than 80 people were said to have been on the overcrowded passenger ship, which sank on the Karatoya River in northern Panchagarh district. The ship was on its way to celebrations of the Hindu festival of Durga Puja in a temple. Dozens of people were rescued or even swam ashore. How it came to the shipwreck was initially unclear.

Shipwrecks are common on Bangladesh's many rivers. According to experts, the safety precautions are often poor. 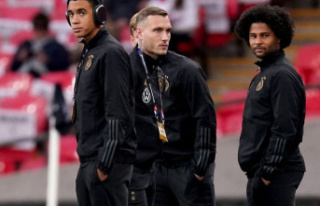