Accident in Duisburg: small plane crashes in the circus parking lot during a performance – two dead

A small plane crashed in Duisburg on Sunday. 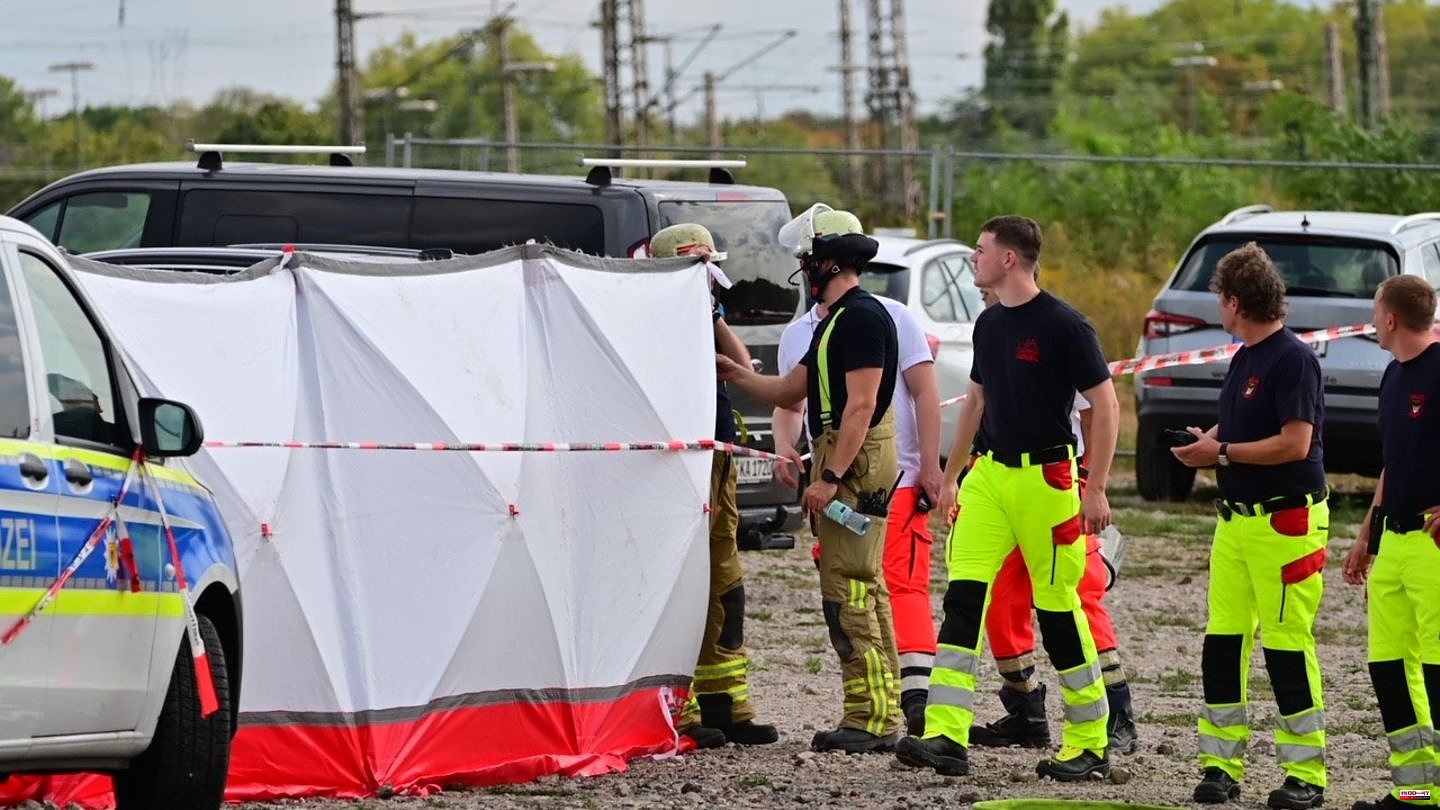 A small plane crashed in Duisburg on Sunday. As several media reports, the double-decker crashed into the area at the old freight yard around 2:50 p.m. and caught fire. There is the parking lot of the circus Flic Flac, which has been a guest there since June. At least eight cars are said to have burned out. Other cars were said to have been damaged by the fire.

According to the police, two occupants of the plane died. The A59 was completely closed northbound after the crash.

A huge cloud of smoke could be seen in pictures and videos on social networks. Several fire engines, ambulances and the police are on site. The wreck was shielded with privacy measures, reported a dpa reporter.

According to the dpa reporter, experts from the Düsseldorf district government were already on site about an hour after the incident. The site was cordoned off over a large area - also to keep onlookers away.

The police spokesman said it was still unclear whether there were other victims or whether people were injured. Nothing was known about the cause and exact course of the accident. Initially, after the incident in the afternoon, the operation focused on extinguishing the fire.

As the "Neue Ruhr Newspaper" further reports, the afternoon performance of the circus should continue at the request of the fire brigade and police. This is to prevent guests from pouring into the parking lot. Visitors should also stay in the circus tent during the break. However, the 7 p.m. performance was cancelled.

Watch the video: In Los Angeles, police officers extricated a man from a crashed light aircraft just before a train crashed into the wreckage. The recordings are not for the faint of heart. 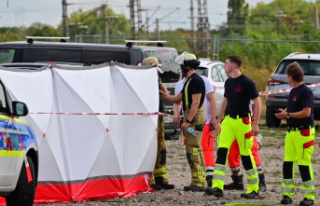 Accident in Duisburg: small plane crashes in the circus...