A double-decker bus drove into a bridge in Berlin late Thursday evening and got stuck under it. 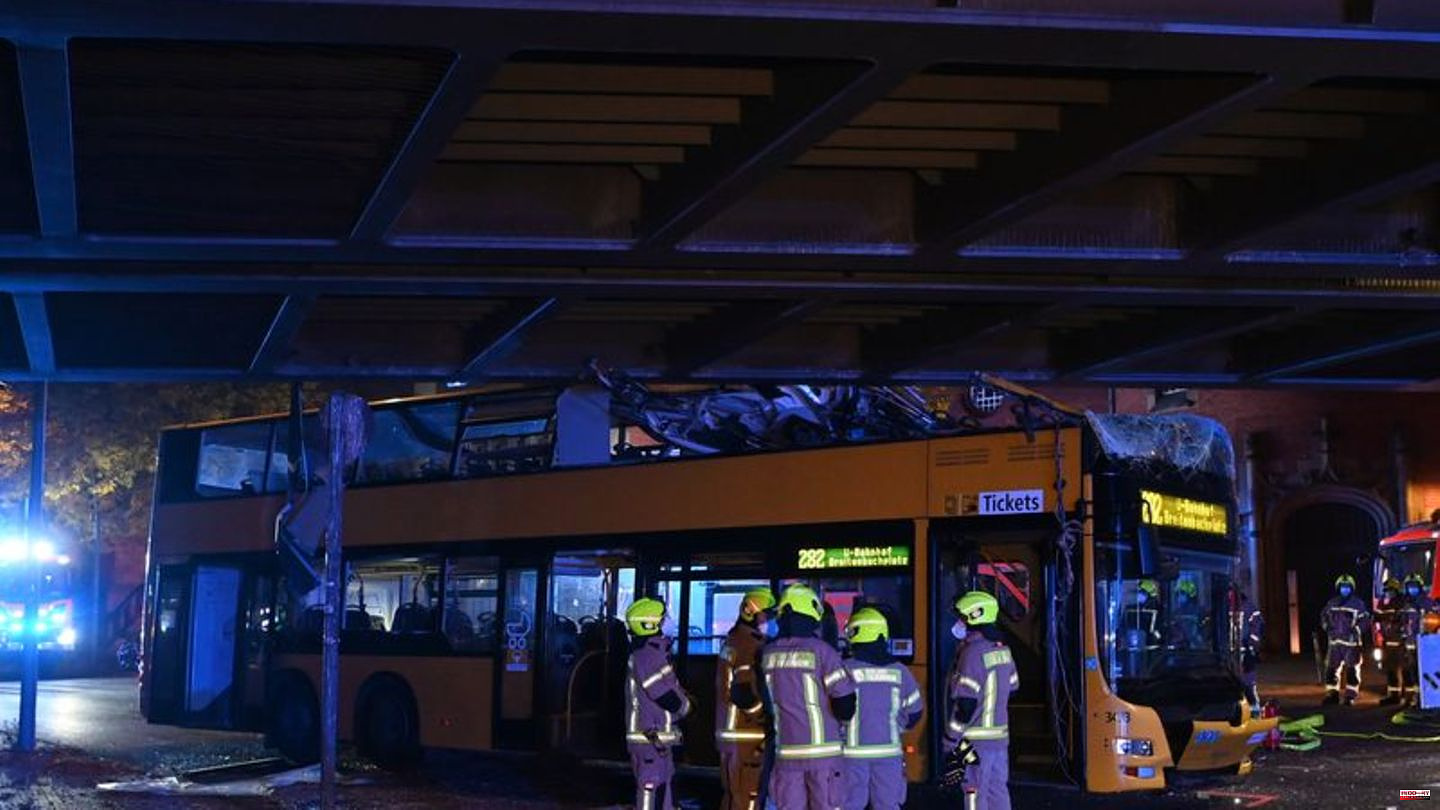 A double-decker bus drove into a bridge in Berlin late Thursday evening and got stuck under it. According to initial findings, there were four injured, including two seriously injured, said a police spokesman. They were taken to hospitals for treatment.

The accident happened in the Steglitz district in an underpass under the Autobahn. The bus drove against the bridge there, the fire department said on Twitter. The upper deck of the bus, which collided with a cross member of the bridge, was torn open and crushed at the front. Photos showed severe damage extending to the middle of the bus.

It was initially unclear why the bus drove on this route and used the underpass. Structural engineers must now check the bridge. 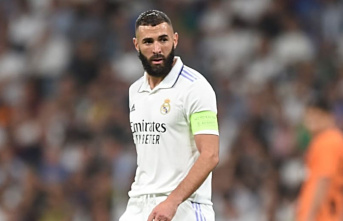