Accident: Climate activists continue protest after the death of a cyclist

Despite the death of a cyclist after a truck accident in Berlin, climate demonstrators have continued their protest in the capital with street blockades. 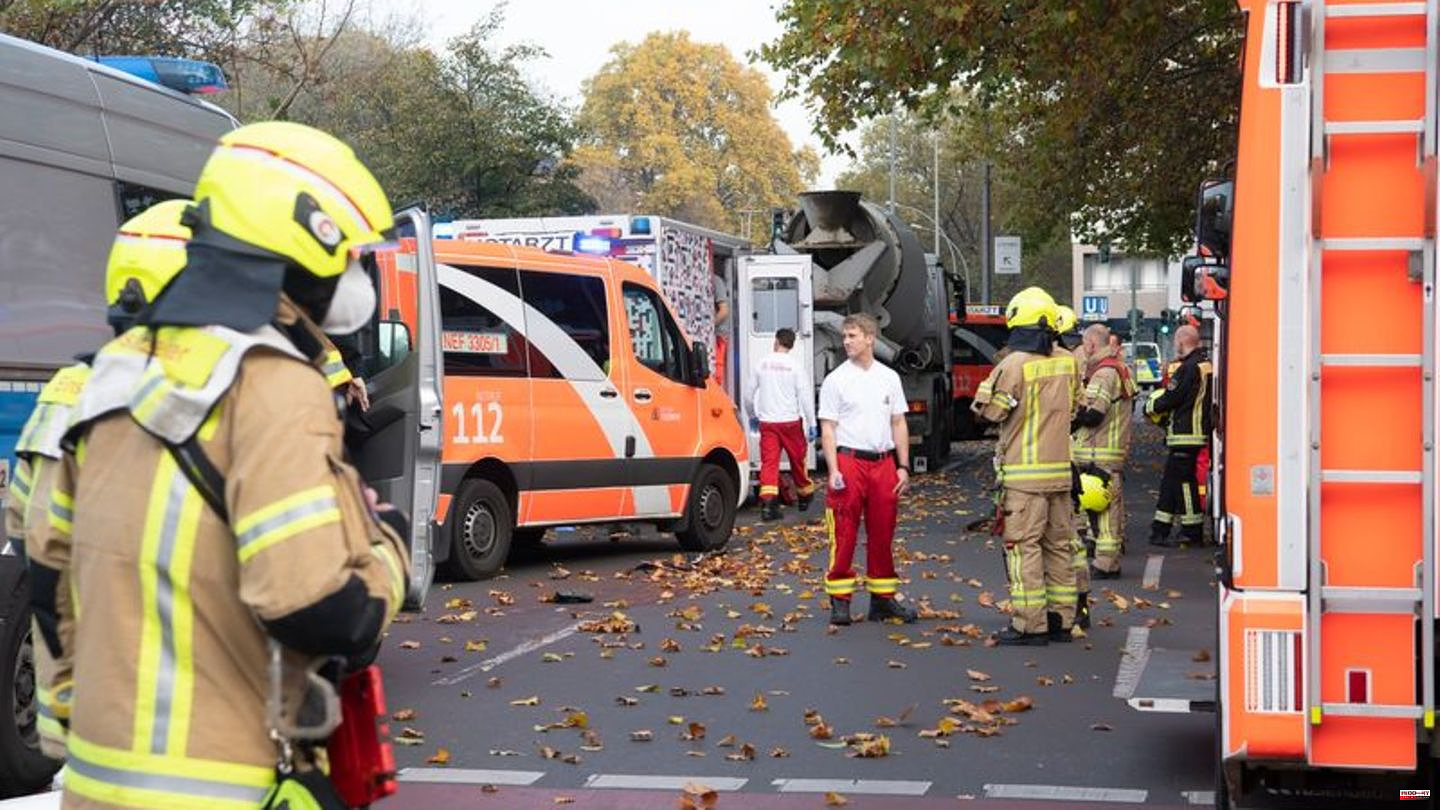 Despite the death of a cyclist after a truck accident in Berlin, climate demonstrators have continued their protest in the capital with street blockades. The group "Last Generation" published photos of the actions on Twitter yesterday and wrote: "We are continuing the blockades in Berlin." At the same time she asked: "Have courage. Support us!".

The group is heavily criticized after the accident that resulted in the death of the woman. Numerous politicians are calling for tougher action, and the activists are being attacked on social networks.

The background is that a special vehicle that was supposed to help free the injured person under the truck last Monday was stuck in a traffic jam, according to the fire department. This is said to have been triggered by an action by the "last generation".

The three-page note was signed by the medical director of the rescue service and has been available since the beginning of the week, according to the Senate Department's report. According to the spokesman for the interior administration, Thilo Cablitz, the authority does not have a comprehensive report, but only initial information about the operation. This includes the first information about the delay of the rescue vehicle, explained Cablitz. This initial information will be made available to the public prosecutor.

At the same time, the spokesman referred to the ongoing investigation. "The judiciary is responsible for the final clarification of the entire facts on the basis of the commissioned report and the other objective evidence," said Cablitz. Interior Senator Iris Spranger (SPD) had already declared on the day of the accident: "It remains to be clarified by the judiciary whether the blockers are legally to blame." The moral question is different.

The group "Last Generation" expressed their condolences to the relatives of the cyclist. "We are shocked," said spokeswoman Carla Hinrichs. At the same time, the activists announced further actions. "The federal government should end our protest - now that it gets the crisis under control. Until then, the resistance will continue," it said in a statement. Regarding the criticism of their protest, the "Last Generation" said: "Whatever public hate speech we may face as people will not prevent us from doing the only morally right thing: not to remain in an all-important crisis, but to start ."

The deputy government spokesman Wolfgang Büchner said that the limit of legitimate protest is reached when the risk to human life is accepted. In principle, Chancellor Olaf Scholz (SPD) supports every democratic commitment. "The form of protest that we're seeing now, especially this week, isn't productive or constructive."

"If protests lead to people's safety or lives being endangered, that's simply not acceptable," said Green Party leader Ricarda Lang. Economics Minister Robert Habeck told the Funke media group: “Anyone who risks the health and life of others with their protest loses all legitimacy and also harms the climate movement itself.” Forms of protest that endanger people are wrong.

Police and public prosecutors announced yesterday that the cyclist, who was critically injured in the accident, died on Thursday evening. According to the police, the 44-year-old had previously been declared brain dead. Berlin's Governing Mayor Franziska Giffey expressed her sadness. At the same time, the SPD politician explained on Twitter. "It remains the task of the police and the courts to clarify the circumstances of her death quickly and carefully."

The police are investigating two 63 and 59-year-old activists for failing to provide assistance or for the disability of people providing assistance. After the woman's death, it will be checked whether the accusation of negligent homicide can also be considered, said a spokeswoman for the public prosecutor's office. An autopsy of the 44-year-old's body will be ordered to clarify what specifically led to her death. An essential point is the question of causality and who is responsible for what, the spokeswoman explained.

The Berlin fire brigade assumes that the rescue of the woman was delayed by several minutes because the special vehicle was stuck in traffic. However, a spokesman admitted that the formation of a rescue lane was also problematic. Since the technology was not available, the rescuers at the scene of the accident had to improvise, according to the fire department. This resulted in delays. The fire brigade did not provide any information as to whether this had an impact on the health of the cyclist.

A UN spokesman meanwhile called for a sense of responsibility in climate protests - but also showed understanding for the demos. "People have to be committed, but of course they have to be responsible in every situation so as not to cause physical harm to others," UN spokesman Stephane Dujarric said in New York yesterday. "But I doubt that any protests were intended to delay medical care."

UN Secretary-General António Guterres shares the anger and frustration of demonstrators at the lack of progress in the fight against global warming - protests are important. "We saw the youth movements a couple of years ago and I don't think we would have made the progress we've made without those movements," continued Dujarric. 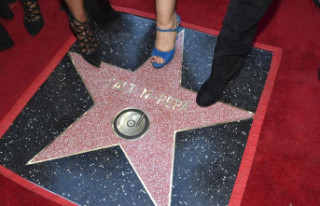