At least 19 people have been killed in a fire at a casino hotel in north-west Cambodia. 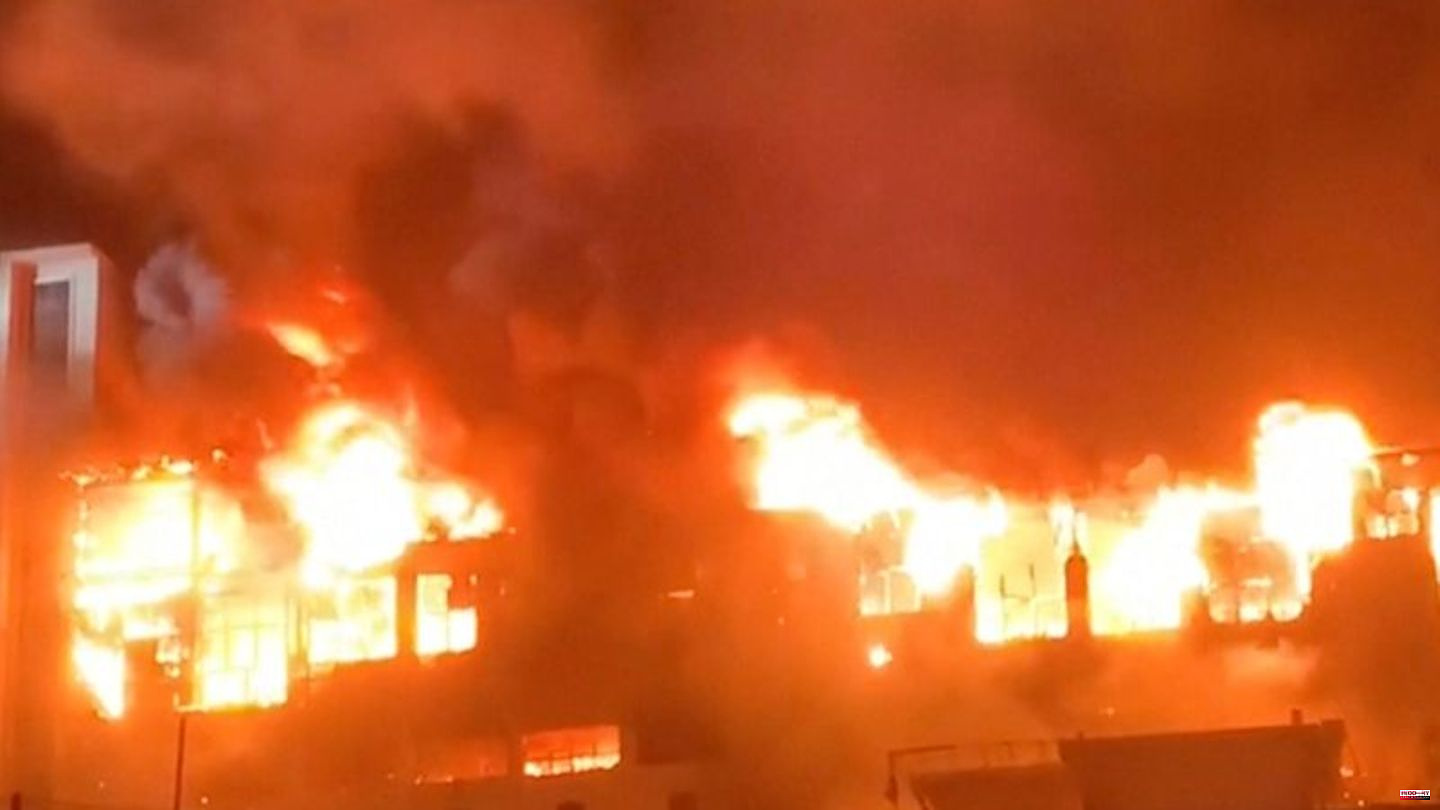 At least 19 people have been killed in a fire at a casino hotel in north-west Cambodia. More than 70 others were injured, a spokesman for the affected province told US broadcaster CNN. Most of the fatalities are Cambodians and Thais. Many people were trapped by the flames.

The fire at the Grand Diamond City Hotel and Casino in Poipet on the border with neighboring Thailand broke out around midnight on Wednesday for reasons that have not yet been clarified, local media reported. Some reports said there was a gas explosion in the kitchen area, but there was no official confirmation.

Videos on media and social networks show people trying to escape the flames on window sills, some even jumping off the ground. "Two people died instantly when they hit the ground," a Thai rescuer told CNN. "Four to five others broke their legs". Others are said to have taken refuge on the roof of the building.

The fire apparently broke out on the first floor and then spread quickly, it said. The flames would have surrounded the hotel and also spread to neighboring buildings. The fire was brought under control after around nine hours. More than 300 firefighters and helicopters were deployed. Rescue workers also rushed to help from the nearby Thai city of Aranyaprathet.

Thai broadcaster PBS reported that the hotel on the border is popular with Thais because gambling is banned in their country. Poipet has around 100,000 inhabitants and is around 350 kilometers from Phnom Penh, the capital of authoritarian Cambodia. 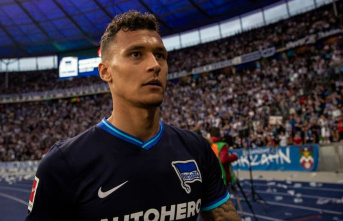