Accident: Boy who fell in concrete pipe in Vietnam is dead

Days after a 10-year-old boy fell into a 35-metre concrete pipe in Vietnam, authorities have pronounced him dead. 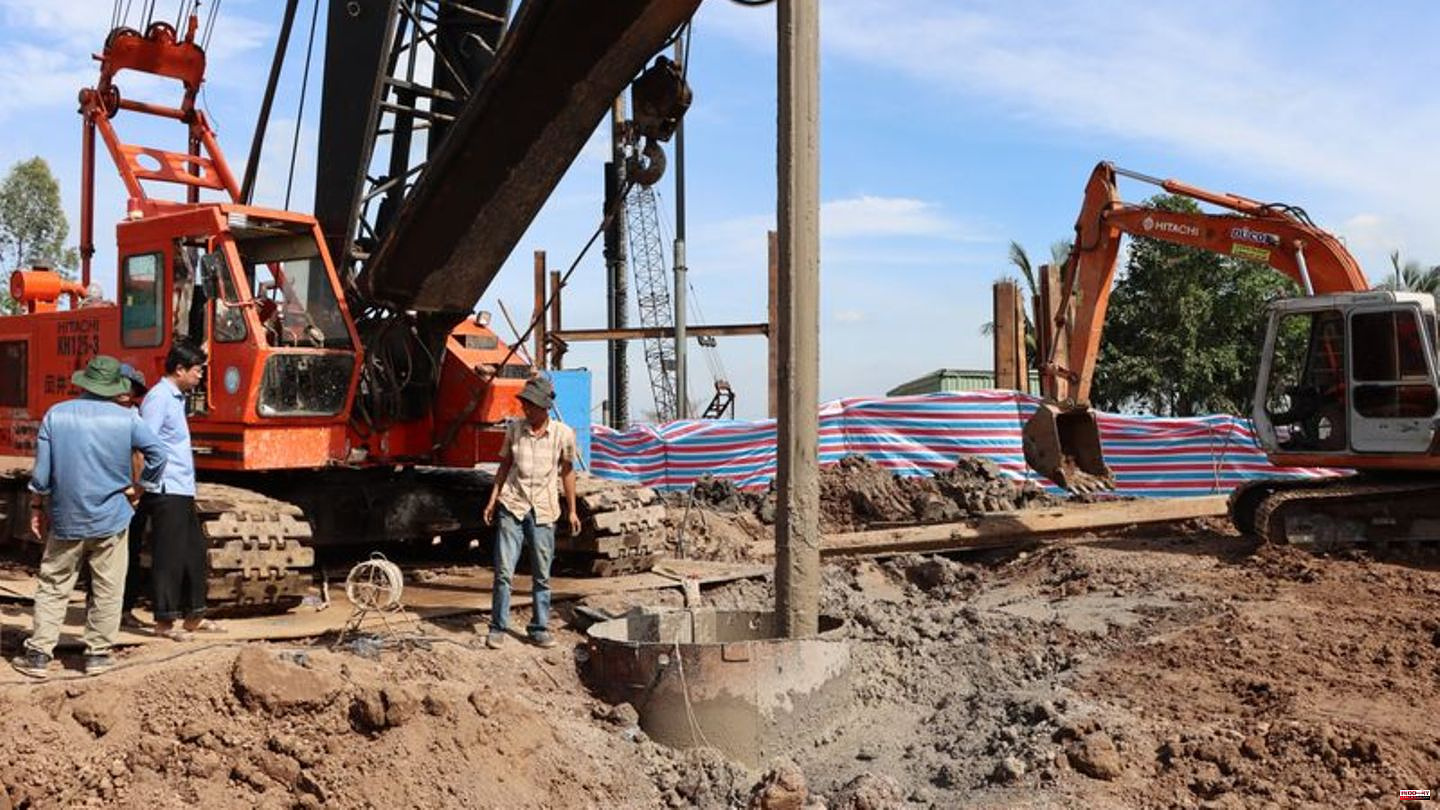 They now want to recover his body as soon as possible, he added. The concrete column should therefore be taken out of the ground in the evening. However, Buu admitted that the emergency services had no experience with this type of rescue work.

Little Nam fell into the pipe on Saturday in the municipality of Phu Loi on the site of a construction site for a new bridge. It is only about 25 centimeters in diameter. At the construction site, the boy and three neighbors wanted to collect pieces of iron. After the accident, it was said that nobody thought that a ten-year-old could be trapped so deep in the tube - however, according to the information, Nam was malnourished and weighed less than 20 kilograms.

The military also participated in the rescue work. With special equipment, the rescuers tried for days, among other things, to loosen the earth around the pipe in order to be able to pull it up with a crane. According to media reports, the boy initially called for help after his fall. The emergency services had repeatedly pumped oxygen into the depths.

"It's a sad case," Buu told the German Press Agency on Wednesday. His father burst into tears at the scene of the accident when the boy was pronounced dead. A team of doctors, coroners and local authorities had previously concluded that the boy's death was due to various factors. In addition to the location of the accident, this also included the depth of the pipe, the duration of the rescue work and possible injuries that he had suffered. The salvage attempts were still going on Wednesday morning. A camera previously lowered into the pipe had shown no sign of life from the child. 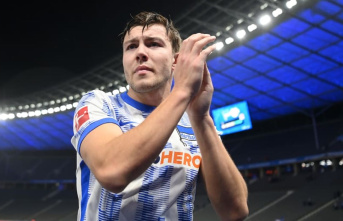