According to media reports, at least eight people died in a landslide on the Italian island of Ischia. 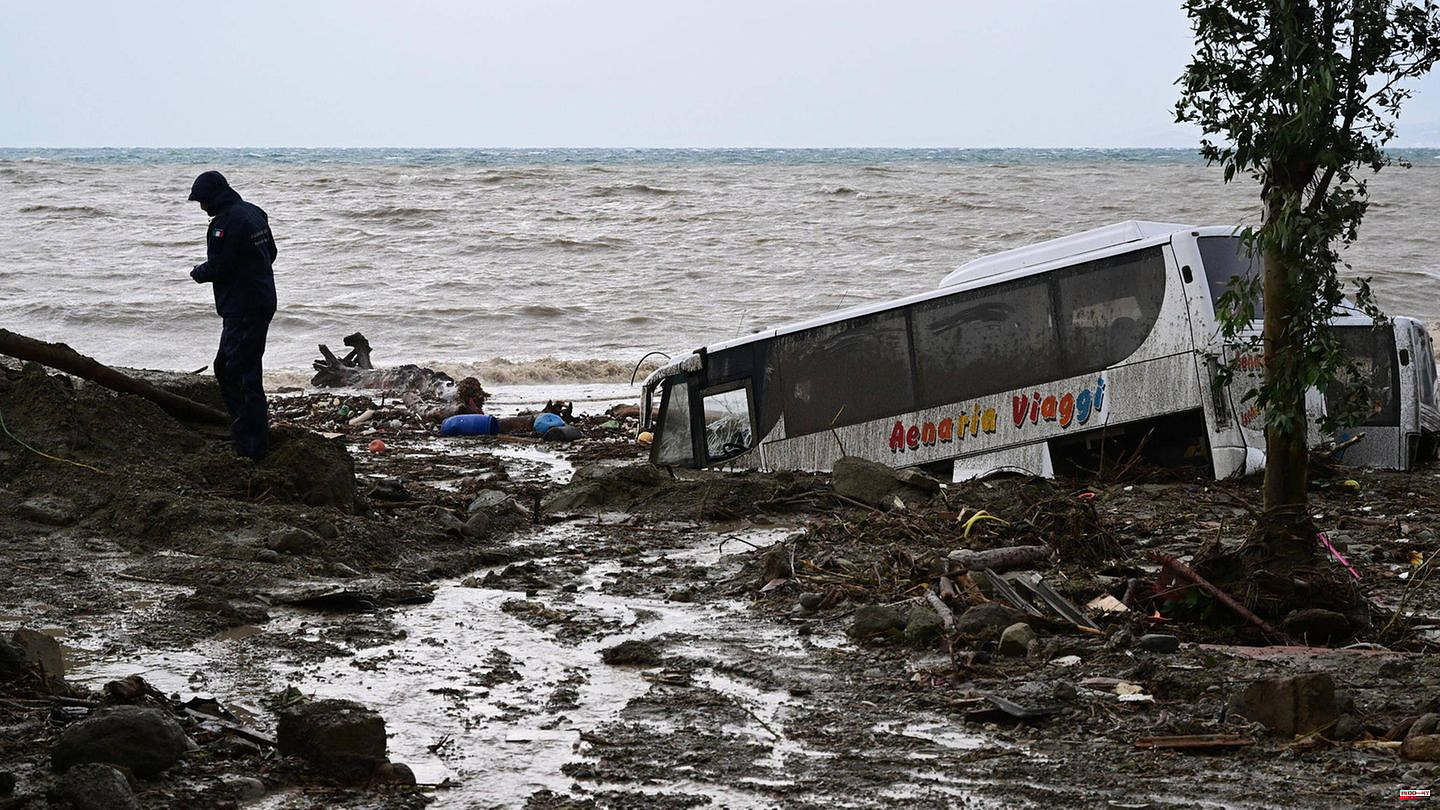 According to media reports, at least eight people died in a landslide on the Italian island of Ischia. This was reported by the AGI news agency and the newspaper "La Repubblica" on Saturday, citing Infrastructure Minister Matteo Salvini. The chairman of the right-wing Lega is also deputy head of government. Interior Minister Matteo Piantedosi, on the other hand, said that death opera had not yet been confirmed.

In the morning, the Ansa and AGI news agencies reported that 13 people were missing in the city of Casamicciola Terme in the north of the island of Ischia after a landslide caused by heavy rain. According to the information, the masses of earth buried a house and pushed several cars into the sea. Two people could have been rescued from one of the cars. Local authorities urged islanders to stay indoors so as not to disrupt rescue efforts.

According to the fire department, help was sent from the nearest major city of Naples, but weather conditions made it difficult to reach the island. "The search for the missing, the evacuations and the help for people in danger continue," wrote the Office for Civil Protection in the short message service Twitter. "Rescue efforts remain complex due to weather conditions."

Casamicciola Terme, a spa town with around 8,000 inhabitants, experienced an earthquake in 2017 that killed two people. At the end of the 19th century the town was completely destroyed by a strong earthquake.

1 "Harmony change": DFB players blaspheme... 2 Football World Cup in Qatar: Who shows Poland against... 3 "Barbie" director Greta Gerwig: Hollywood... 4 New book revealed: This is how the Queen's last... 5 Energy crisis: Habeck: "Firewall against high... 6 Irene Cara: "Flashdance" star died at the... 7 World hit singer: "What a Feeling" singer... 8 Australia: The effects of climate change are hitting... 9 Public broadcasting: Scenes from a marriage - how... 10 Schleswig-Holstein: Man gets a heating bill of over... 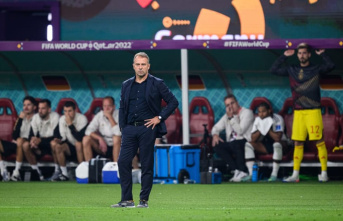