No more waiting in front of passport controls at the airports, no more traffic jams at the border crossings on the motorways: Croatia will become the 27th country to join the Schengen area on January 1st. 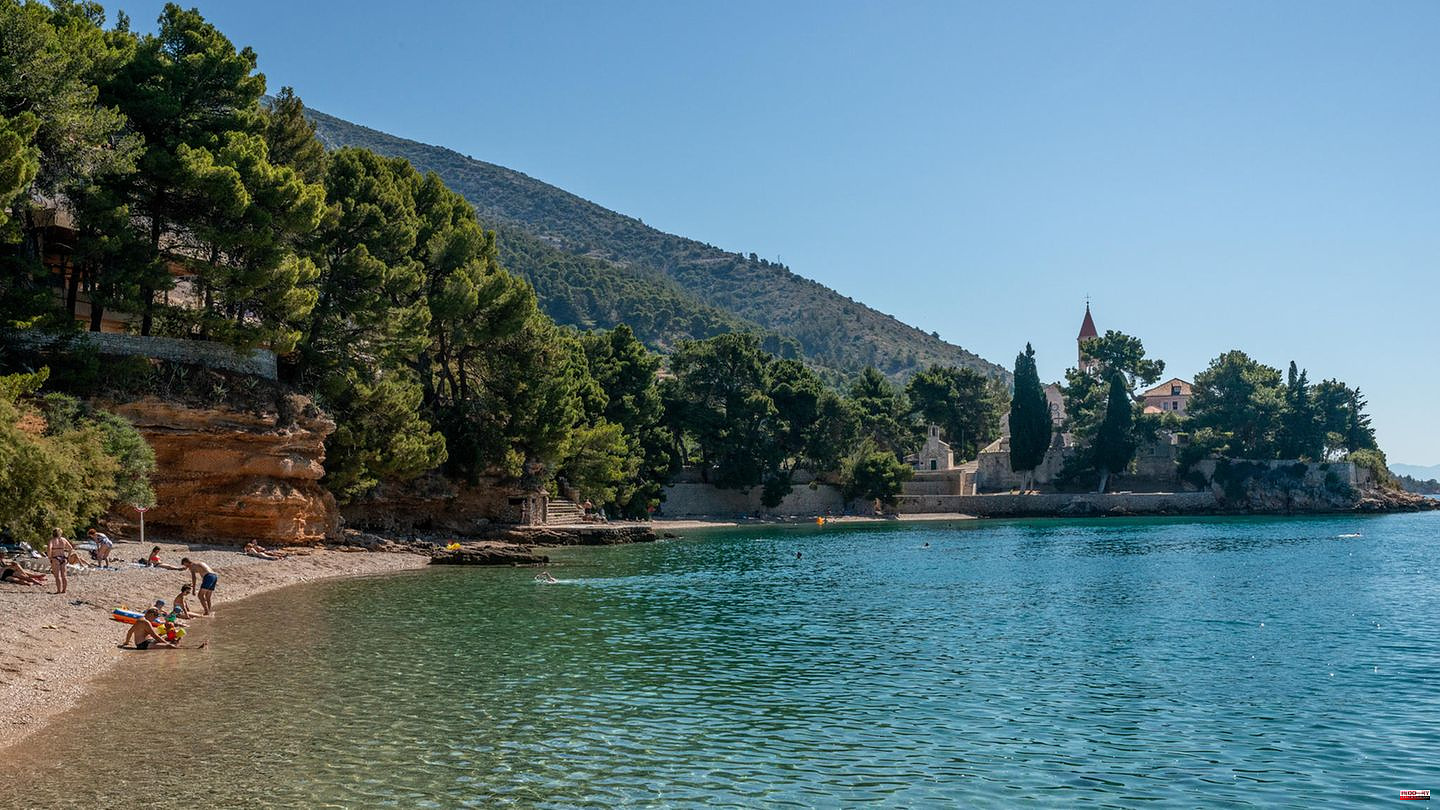 No more waiting in front of passport controls at the airports, no more traffic jams at the border crossings on the motorways: Croatia will become the 27th country to join the Schengen area on January 1st.

The interior ministers of the EU states unanimously agreed on this historic step on Thursday, as the Czech Council Presidency announced. According to the Croatian border police, the barriers should open at the turn of the year, only at airports do travelers have to be patient until the end of March for organizational reasons.

When traveling within the Schengen area, people are not systematically checked at state borders, but customs checks are still possible, as are random checks at the border or in the hinterland.

The first such agreement was signed in 1985 on a Franco-German initiative in Schengen, Belgium. Belgium, the Netherlands and Luxembourg followed, as did Spain and Portugal. Later, Italy, Austria, Greece, Denmark, Finland, Sweden, Estonia, Latvia, Lithuania, Malta, Poland, Slovenia, Czech Republic and Hungary also became part of the territory. The non-EU countries Norway, Iceland, Switzerland and Liechtenstein are also members of the Schengen area.

After the accession of Croatia with its approximately four million inhabitants, Ireland, Cyprus, Bulgaria, Romania and Croatia will be the only EU countries where the passport will still have to be shown at the border. The accession of Romania and Bulgaria failed mainly due to resistance from Austria and the Netherlands.

Tourists and people with family roots in the Balkan state should be particularly pleased about the inclusion of Croatia in the Schengen area. According to the travel association, 2.4 million vacation trips were made there from Germany in 2021. A good 400,000 people with Croatian nationality live in Germany.

1 2-in-1 device: How a massage stick should increase... 2 Crime: Knife attack at the University of Hamm: the... 3 Netflix: Documentary about Harry and Meghan: An escalation... 4 World Cup quarter-finals: Modric and Croatia: Brazil's... 5 After early World Cup: Spanish national coach: De... 6 Meghan on curtsy in front of the Queen: "I thought... 7 Netflix series: Jenny Ortega is no longer vegan –... 8 Stock exchange in Frankfurt: Dax almost back to the... 9 Agreement: Around 1.4 billion euros for rehabilitation... 10 Brittney Griner: US basketball player free again 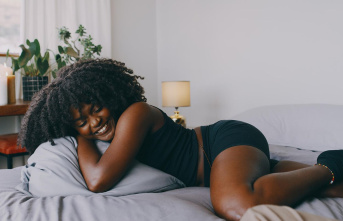 2-in-1 device: How a massage stick should increase...