The V Torrevieja International Meeting IOM Class gets underway, after the registration of participants, measurements, training regatta and the opening ceremony. 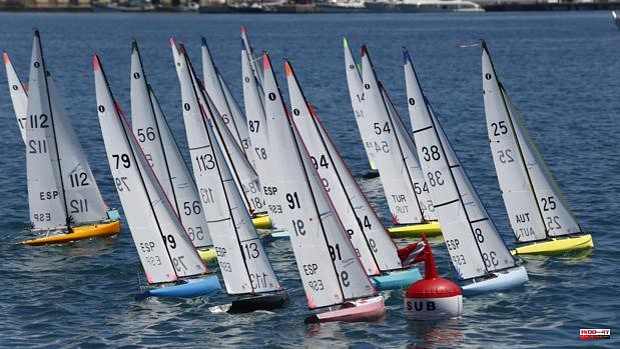 A high level in the international event organized by the Real Club Náutico de Torrevieja, with three days of competition and good weather forecasts, so it is expected to close a large number of tests. The starting pools to configure a podium are very wide, although the great favorite for the title, the Croatian Zvonko Jelacic (JK Zenta), enters all of them.

Jelacic starts as the favorite and is one of the great stars in Torrevieja, although he is going to have very strong rivals and they will also enter the various podium configurations for next Sunday, in the case of the two representatives of France: Liger Xavier and Cohen Olivier, both from the SN Sablais club.

But the Italian fleet will be taken into account in these next three days, although Pierluigi Putho stands out.

As for the Spanish fleet, without a doubt the great asset and all eyes are focused on the two local sailors, from the Torrevieja RCN: Guillermo Beltri and Ginés Romero. It should also be taken into account, due to its results in the last IOM radio control appointments to the powerful fleet of Club Madrid Vela R.C. The Spanish fleet will be represented by clubs from Catalonia, Andalusia, Region of Murcia, Galicia, who join the representatives of the Valencian Community and Madrid.

1 Giroux: new logo, same passion 2 “The Step-Sisters” will be adapted to the cinema 3 This is how the Spanish consume fresh: they spend... 4 Jokin Altuna will undergo surgery 5 'Let yourself go' increases the number of... 6 The Canary Islands register the first suspected case... 7 La Nupes presents “a shared program of government”... 8 Russia wants to leave Ukraine without the electricity... 9 Roland-Garros draw: Djokovic, Nadal and Alcaraz in... 10 Incredible trial between two influencers: lies and... 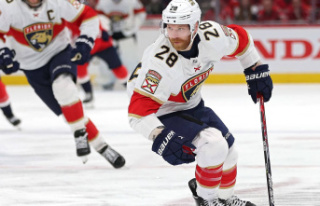