No opportunity - no thieves: In the course of the gradual abolition of cash in bank branches, Denmark has for the first time recorded a whole year without a single bank robbery. 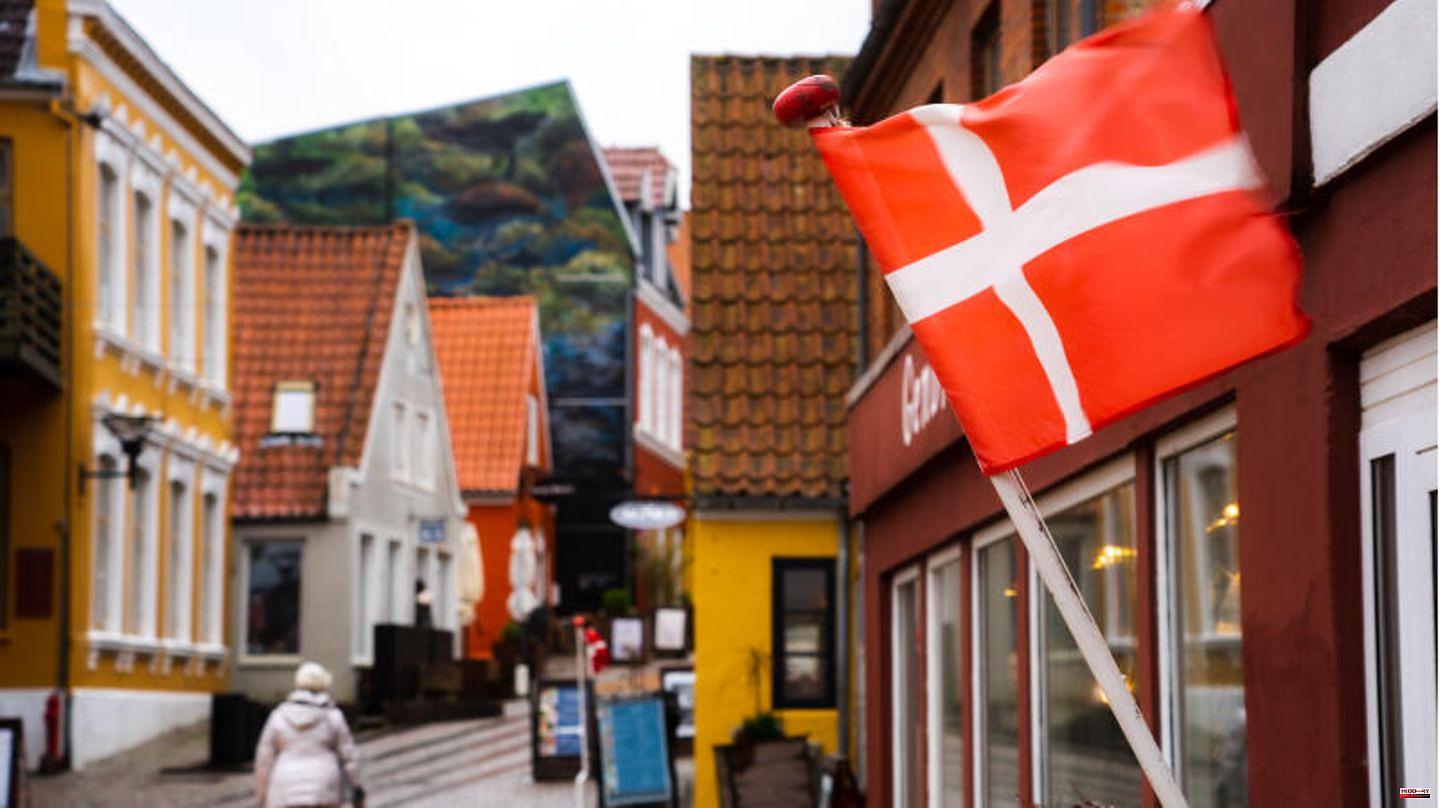 No opportunity - no thieves: In the course of the gradual abolition of cash in bank branches, Denmark has for the first time recorded a whole year without a single bank robbery. While there were still 221 armed bank robberies in comparatively peaceful Denmark in 2000, there have always been fewer than ten since 2017 and finally none at all in 2022, as the banking association Finansforbundet announced on Tuesday.

Cash has been steadily losing importance in the Scandinavian country for years and hardly plays a role in everyday life. The corona crisis accelerated this trend. As a result, the country's banks have hardly any cash reserves in their branches. In March last year, the central bank announced that in 2021 cash would only account for twelve percent of payment transactions, even in 2017 it was only 23 percent.

The banking union was pleased with the development because armed robberies are a "considerable burden for the employees involved". Anyone who has not experienced something like this can hardly imagine the emotional consequences. Many of those affected have suffered from insomnia, anxiety or restlessness to this day.

Scandinavia and more precisely Sweden's capital Stockholm is nevertheless the scene of one of the most famous bank robberies ever. In August 1973, after a failed bank robbery, a man took four employees of the institute hostage for several days. After the liberation, however, nobody wanted to testify against the perpetrator - the phenomenon is considered the birth of the term "Stockholm Syndrome". 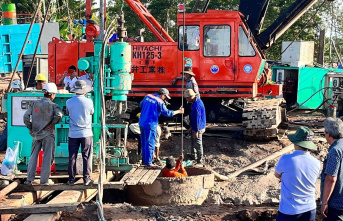