Abbott Nutrition, a baby formula manufacturer, announced Saturday that it will resume production at its Michigan facility after complying with FDA requirements. 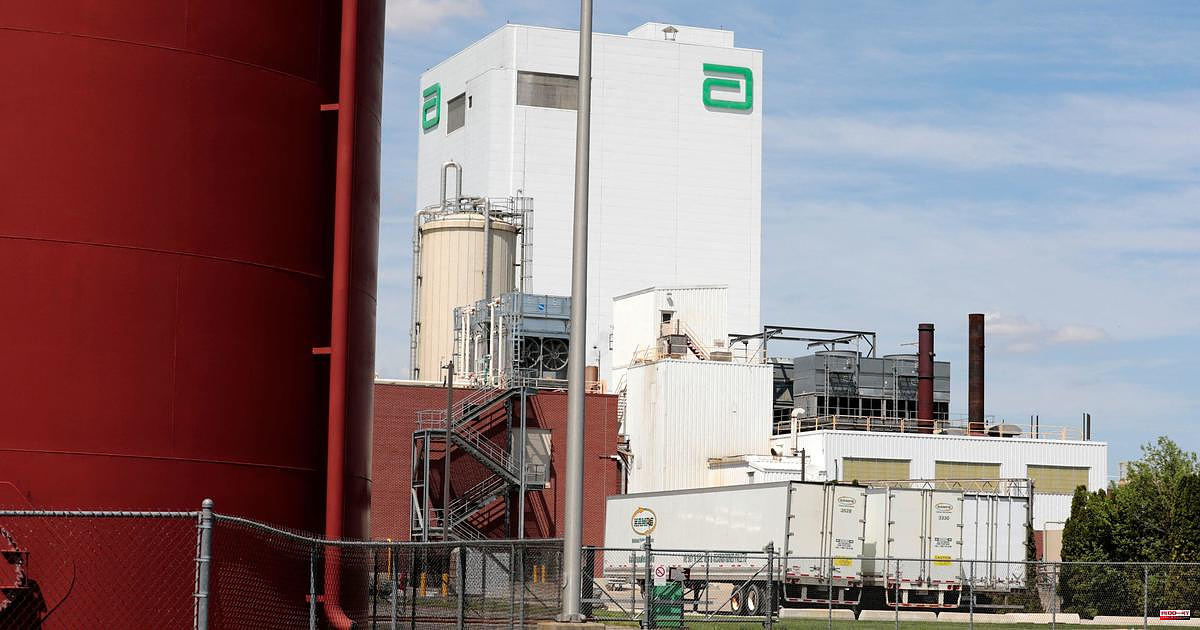 Abbott Nutrition, a baby formula manufacturer, announced Saturday that it will resume production at its Michigan facility after complying with FDA requirements.

After four infants with bacterial infections contracted from formula, the FDA began to investigate the plant. The plant was shut down in February. The FDA demanded that Abbott sign a consent decree, which set out the steps to restart production of the facility after baby formula supplies ran out nationwide.

Abbott stated that it would "ramp up production as quickly and efficiently as possible while meeting all requirements."

The shortage was caused by delays in supply chains due to the COVID crisis, as well as the war in Ukraine. Product shortages reached crisis level in February and May, respectively, when the Abbott plant was shut down. On May 18, President Joe Biden declared that he would invoke the Defense Production Act in order to produce more formula, and would fly formula from overseas in "Operation Fly Formula."

Abbott was absent from the White House event on the shortage of baby formula earlier in this week. Robert Cleveland, senior vice-president at Reckitt baby formula maker, stated that they knew from the beginning that this would be a serious event.

Biden stated at the event that he had been informed about the April shortage.

1 A woman from Arizona pleads guilty to a ballot collection... 2 They created a fabric that can 'listen'... 3 Miguel Linares: Let's go to La Coruna and enjoy.... 4 This week's "Face the Nation" with... 5 How to get 40% more from tax savings in your pension... 6 Biden claims he was first informed of the shortage... 7 After five years of stagnation, the freight train... 8 After stating that he supports an assault weapons... 9 Over 45,000 Americans applied to sponsor Ukrainian... 10 What are the requirements for U.S. Asylum? 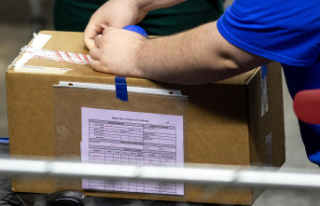 A woman from Arizona pleads guilty to a ballot collection...