A woman kills with a pistol a man who opened fire with a rifle on a birthday in the US.

A woman carrying a handgun shot and killed a man with an AR-15-style firearm who opened fire at a party in West Virginia, Charleston police said. 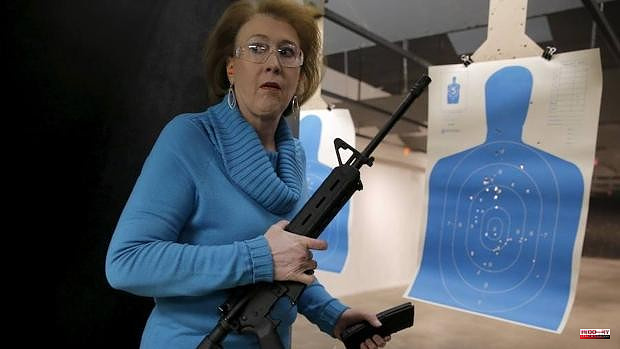 A woman carrying a handgun shot and killed a man with an AR-15-style firearm who opened fire at a party in West Virginia, Charleston police said.

"After further investigation, we quickly learned that the victim had been fired at," Hazelett said at a news conference.

Hazelett noted that Butler had been at the apartment complex earlier that day, where he was accosted "for driving fast while there was a birthday party and graduation party" near the park across the street.

“He got angry and left the complex. Shortly after, she came back and stopped in front of the 1300 Renaissance. She sat in the back seat, pulled out an AR-style rifle and started shooting into the crowd," Hazelett claimed, noting that there were approximately 30-40 people at the party.

"A bystander legally carrying her firearm drew her pistol, shot and killed him," Hazelett said, adding that no charges will be filed against her and no other injuries will be reported in the incident. “She is just a member of the community who legally carried her firearm and instead of running from the threat, she engaged with the threat and saved multiple lives last night,” Hazelett said.

Police have found no other motive for the shooting in their investigation, Hazelett said. She added that Butler "had an extensive criminal history," WCHS-TV reported. 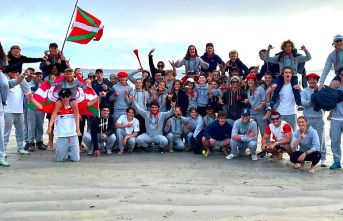