A woman is tied while her partner is beaten

A man was beaten and held at gunpoint while his partner was allegedly tied up and placed in the bathroom Thursday morning in a home invasion at a condo tower in L' Nuns' Island, in Montreal. 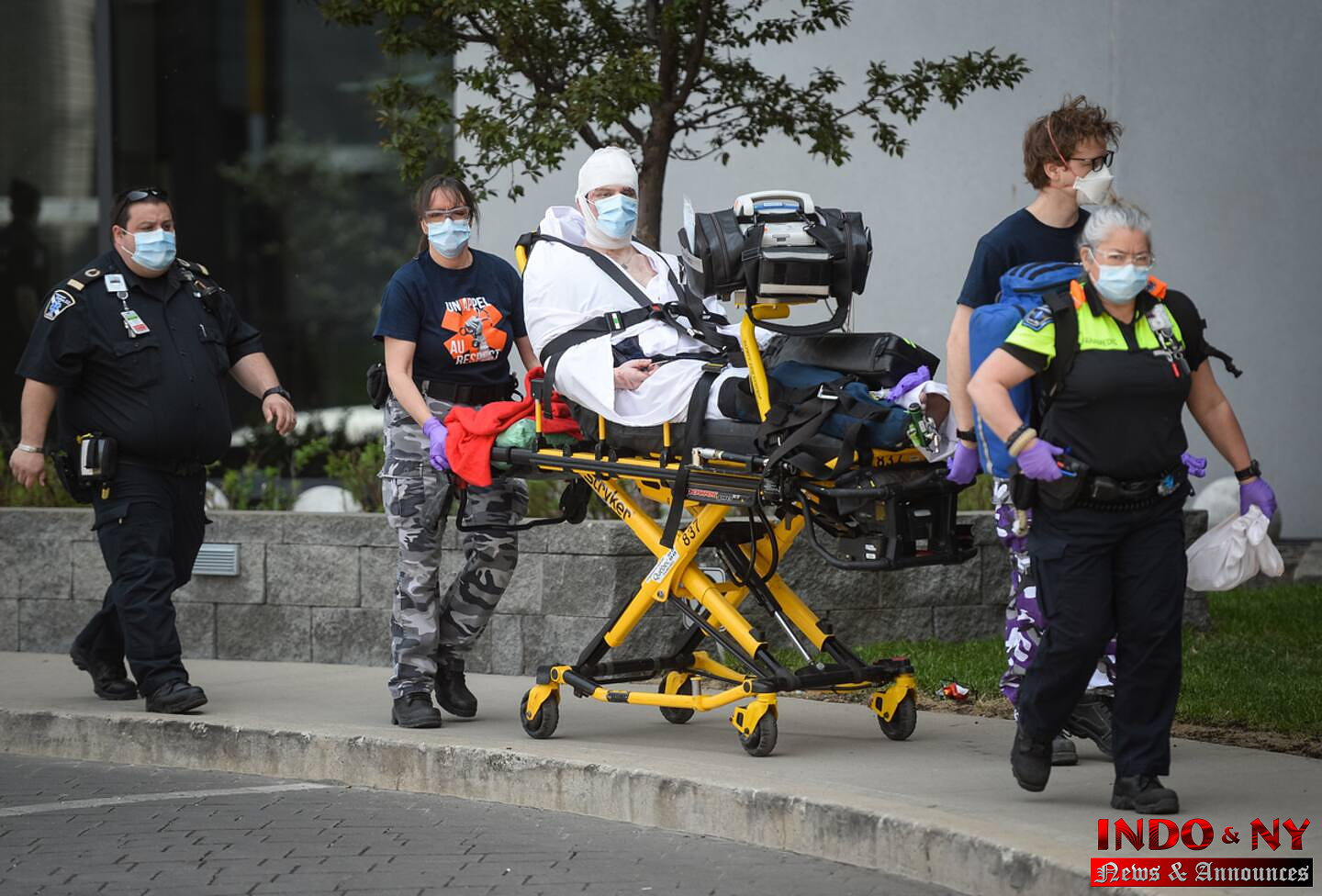 A man was beaten and held at gunpoint while his partner was allegedly tied up and placed in the bathroom Thursday morning in a home invasion at a condo tower in L' Nuns' Island, in Montreal.

The events occurred around 10 a.m., on the 29th floor of the skyscraper located on rue de La Rotonde.

According to our information, at least two suspects forced their way into the victims' condominium.

They allegedly overpowered the woman, while physically attacking her spouse.

At least one of the suspects was in possession of a firearm, according to our information.

However, no shots were fired during the events.

The woman would not have been injured, but her husband came out of it quite badly, mainly in the face.

When he left the condo tower on a stretcher, his head was covered in bandages and various injuries could be seen near his eyes.

The suspects fled after the crime and have not yet been found. It is unclear whether or not they stole anything from the victims' homes.

The crime occurred at the same location where a woman was strangled to death in her car, in September 2020, in the building's underground parking lot.

1 Shootings in the Montreal region: Operation Centaur... 2 An arrest and two ongoing searches in connection with... 3 Prisoner and correctional officer on the run: the... 4 François Legault criticized urban sprawl, like Catherine... 5 Soccer: no match for the Canadian team in Montreal 6 Spatial planning and city revenues: the government... 7 Russian invasion in Ukraine: the UN calls for an end... 8 Expansion of medical assistance in dying before summer:... 9 Abuses in Ukraine: the UN tightens its grip on Moscow 10 Shortage of baby milk: the White House will announce... 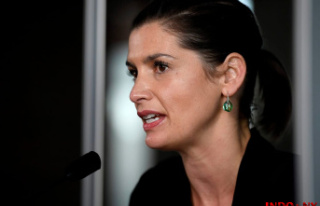