A woman in Matignon, a first for 30 years

It took three decades for a woman to return to Matignon. 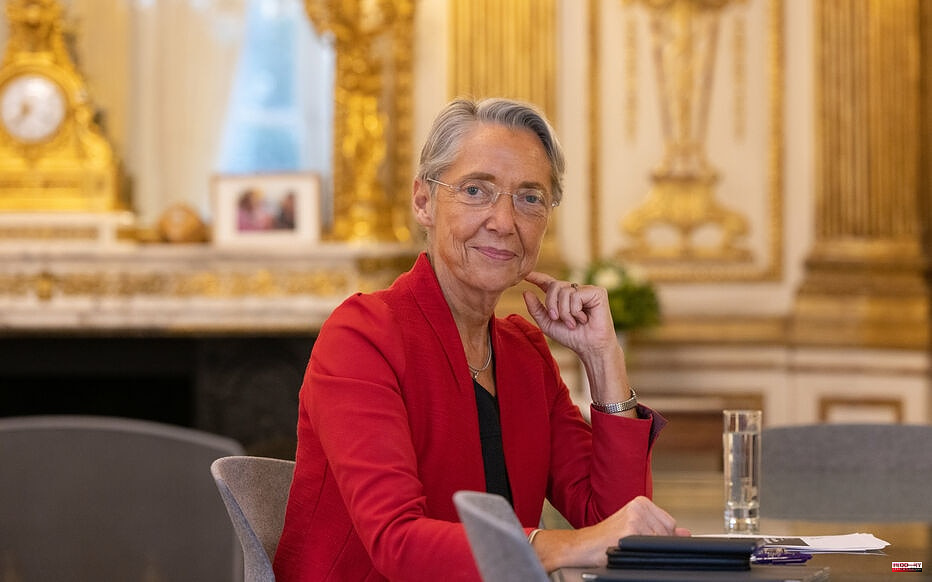 It took three decades for a woman to return to Matignon. This Monday, Emmanuel Macron appointed Elisabeth Borne Prime Minister. This preference for the one who was Minister of Transport, then of the Ecological and Inclusive Transition before landing at the Ministry of Labor breaks with more than 30 years of only male transfers of power.

Replacing Jean Castex, who resigned on Monday, Élisabeth Borne, 61, thus becomes the second woman to settle in Matignon, after Édith Cresson. This pioneer had remained less than 11 months in this position, from May 1991 to April 1992, during the second seven-year term of François Mitterrand.

Read also"It's a new era that opens": Jean Castex confides at the time of his departure from Matignon

Yet acclaimed by 73% of French people at the time, Edith Cresson had received a particularly difficult reception and had been the target of numerous sexist attacks from politicians and during the talk shows of the time, where she sometimes been portrayed as a Mitterrand "bootlicker". Asked by the JDD this Sunday about the absence of women in this position, the former Prime Minister said: "It is not the country that is macho: it is its political class". And wished "a lot of courage" to the newcomer.

"France is a particularly backward country in its political class"

Interviewed on BFMTV after the official appointment of Elisabeth Borne, Edith Cresson hailed a "remarkable person, with great experience". "It's a very good choice," she rejoiced. "It was high time," she also commented. “France is a particularly backward country in its political class. We have to see how women are treated in the Assembly. The president must have realized it was time. It's amazing that we've waited so long." Edith Cresson also thinks that Elisabeth Borne "will suffer fewer attacks than me, because I was the first".

In terms of female Prime Minister, France has indeed accumulated a lot of delay compared to its European neighbors. In the United Kingdom, Margaret Thatcher held power for eleven years, starting in May 1979. Maria de Lourdes Pintasilgo was appointed Prime Minister of Portugal in 1979. Angela Merkel was the head of Germany for sixteen years.

For the past few days, the name of Elisabeth Borne has been circulating a lot in political circles, among other women, on the left and on the right. Catherine Vautrin, ex-LR and president of Grand Reims, had also been approached for the post of Prime Minister. A track that had worried several executives of the majority, in particular because of the conservative positions of the latter.

Emmanuel Macron had hinted that he was considering choosing a woman, and his ministers confirmed it. Monday April 25 on BFMTV, Secretary of State for European Affairs, Clément Beaune, assured that "Emmanuel Macron has the wish, of course, of a female appointment to Matignon".

As early as 2017, the Head of State showed his preference for a woman in this position. It took his re-election to keep his promise. With this choice, the leader of Renaissance (ex-LREM) is trying to send a progressive signal while the great cause of Macron's second five-year term is once again gender equality. A way of also responding to certain feminist associations who criticized her for a first five-year term that was too timid on the question of the place of women, despite a joint government.

1 Reshuffle: Elisabeth Borne appointed Prime Minister 2 "I know that my candidacy bothers": in the... 3 Second week of the Giro moved, with little respite... 4 Northern Ireland: Boris Johnson urges Unionists and... 5 Pedro Puy is discharged after suffering a heart attack... 6 Lucas Fox real estate expands staff and moves its... 7 Deaths of seniors in CHSLDs: decades of failed policies 8 Why is the match also very important for Sevilla? 9 Tribute to Guy Lafleur: the option of renaming avenue... 10 Hezbollah Shiites at risk of losing their majority... 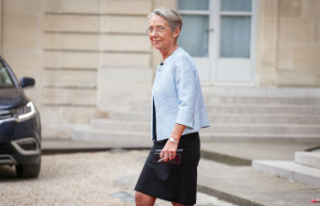