Agents of the National Police have arrested a woman in Elche as the alleged perpetrator of several thefts perpetrated in the homes of elderly or dependent people. 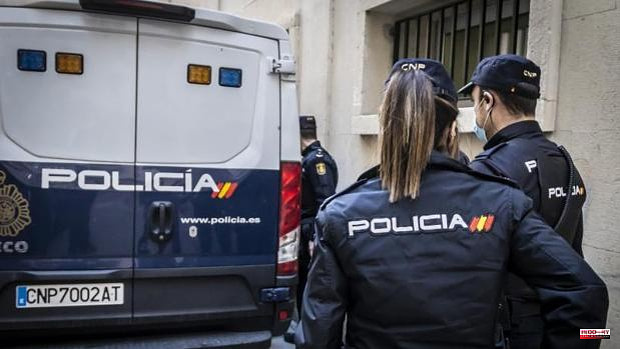 Agents of the National Police have arrested a woman in Elche as the alleged perpetrator of several thefts perpetrated in the homes of elderly or dependent people. The agents began an investigation into a specific event in which two women had gained access to the interior of a house by tricking an elderly woman, given her vulnerability, to carry out thefts using the modus operandi known in police jargon as « glass of water".

In this type of incident, a small group of two or three people usually participate, usually women, Spanish in this case, who, after making a brief inquiry about their possible victim, always elderly people or with some degree of dependency, call the ringing the doorbell and convincing them, through trickery, pretending to be relatives, to open the door for them.

Once their target has opened the door for them, they use their wide verbiage, which they display sympathetically, as if they were acquaintances of a relative or even a distant nephew, in addition to their numerical superiority, to overwhelm the victim and gain access to the interior of the room. the House.

At the moment they are inside the house, one of the alleged perpetrators begins a conversation to distract the victim, while another, with the excuse of going to the toilet or for a "glass of water", It begins to move inside the home until it reaches the main bedroom and searches it, in order to steal jewelry or money.

Once the siege was tightened on the suspicions they had, they proceeded to fully identify the alleged perpetrators, locating and arresting one of them, a 35-year-old Spanish national, continuing the investigation into the location and arrest of the rest. investigated and their presumed participation in acts of a similar nature.

1 Basketball: an NBA Chicago-Detroit match organized... 2 Taxes 2022: the deadline is approaching, are you concerned? 3 The Spanish woman who has broken the glass ceiling... 4 Tudanca equates the "populism" of the vice... 5 Investigation reveals the faces of China's crackdown... 6 CSIF calls for mobilizations throughout Spain starting... 7 SEPI rescues Air Nostrum with a credit of 111 million... 8 The CNMV's recipe for the next crisis: facilitate... 9 Bundesliga: Niko Kovac appointed coach of Wolfsburg 10 In video, the German Steudtner wins the record for... 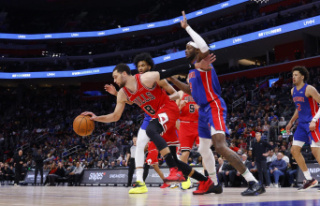