A white supremacist kills 10 people in a Buffalo store

The United States suffers from a lack of supplies in certain matters. 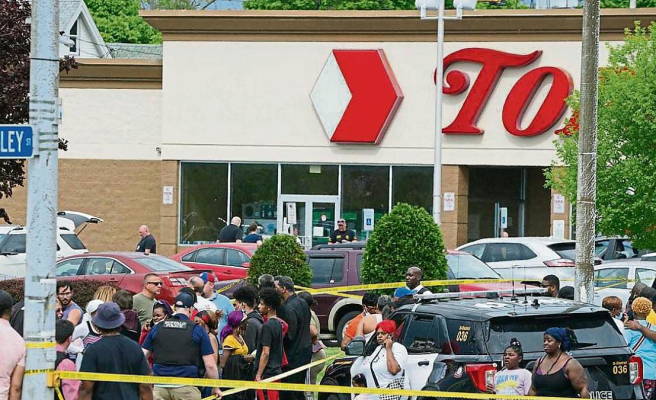 The United States suffers from a lack of supplies in certain matters. There is one that, pandemic or not, always has a good stock: weapons.

Ten people died this Saturday, and three others were injured, when a gunman, an alleged white supremacist of 18 years, opened fire in a supermarket in Buffalo (New York). The alleged perpetrator was arrested abroad and the case is being investigated as a matter of racial hatred and terrorism.

The neighborhood in which this establishment is located, called Tops, is basically an African-American population. “Everything indicates that he came with a mission. He went in and started shooting, saying nothing, unperturbed. People were running and screaming desperately,” said one of the witnesses inside. Buffalo Police Chief Joseph Gramaglia reported that the gunman streamed his misdeed.

It was spread on the internet that the author is a supremacist who circulated a manifesto in which he assured that he was motivated by "the theory of white replacement." This conspiracy is that the Democrats bring in black or Hispanic people to vote for them and thereby undermine white power. Tuckker Carlson, the main ideologue of the extreme right and top star of Fox, is one of the main disseminators of this theory from his privileged pulpit and to which former President Donald Trump has given fuel among his bases.

The county sheriff did not want to confirm the authenticity of that manifesto, but clarified that he is being accused of a racial crime. his action is motivated by "racial animosity," he stressed.

The author is not from Buffalo. Although he is from upstate New York, he had to drive several hours to that point. Heavily armed and equipped in military style, he shot four people in the parking lot, only one of whom survived. Inside he killed six more and wounded two. Four of the deceased are employees and six are customers. Only two of the dead are white, both employees.

Grady Lewis was about to enter the store when he heard the shots. He looked inside and saw that there was a guy who was shooting with an AR-15. “I saw him go out and he was coming for me. I started to scream, scared, but he has left, he has left the weapon, he has taken off his vest, the case and he has knelt down to be stopped, ”he remarked.

According to witness descriptions, the gunman was dressed in camouflage, with a vest, a black helmet and a rifle. "He was there, with his rifle resting on his chin, we were wondering what the hell was going on, with that young man with a gun to his face," Braedyn Kephart, 20, explained to the AP, recounting the scene of his delivery.

A video that circulated on the networks offered the image of a young man who was handcuffed and put in the police car. All around, on the pavement, bodies could be seen lying. The shooting occurred this Saturday around 2:30 p.m., on a day and a time when many families do their shopping and enjoy leisure. The police saw a plan.

1 Burgos and Andorra go down and Gran Canaria closes... 2 Djokovic achieves his 1,000th victory and repeats... 3 Alavés, Mallorca, Cádiz, Granada and Getafe do not... 4 Estopa takes the party to the Forum 5 Eibar and Valladolid keep the pulse for direct promotion 6 The Choir, in the heart of Europe 7 The Oceanic invites itself to dance 8 My father taught me respect in silence 9 Max Domi sends Bruins on vacation 10 A tutor behind the young actors 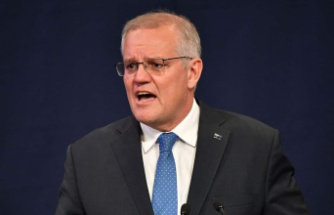 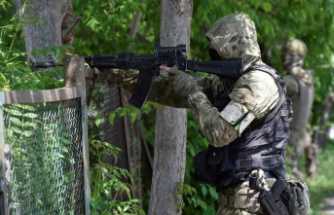 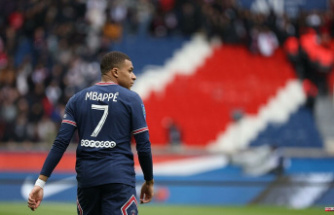 PSG: it's done, Kylian Mbappé has chosen to stay in Paris 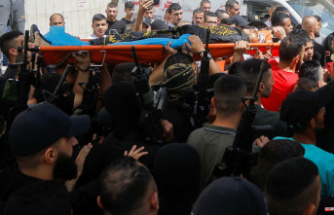 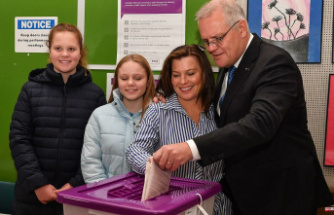 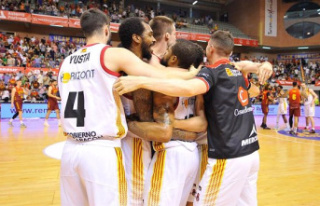 Burgos and Andorra go down and Gran Canaria closes...