A thousand Ukrainian soldiers, including their commanders, are still entrenched at the Azovstal steel site in Mariupol, a pro-Russian separatist leader said on Wednesday, after Moscow announced that 959 fighters had surrendered since Monday. 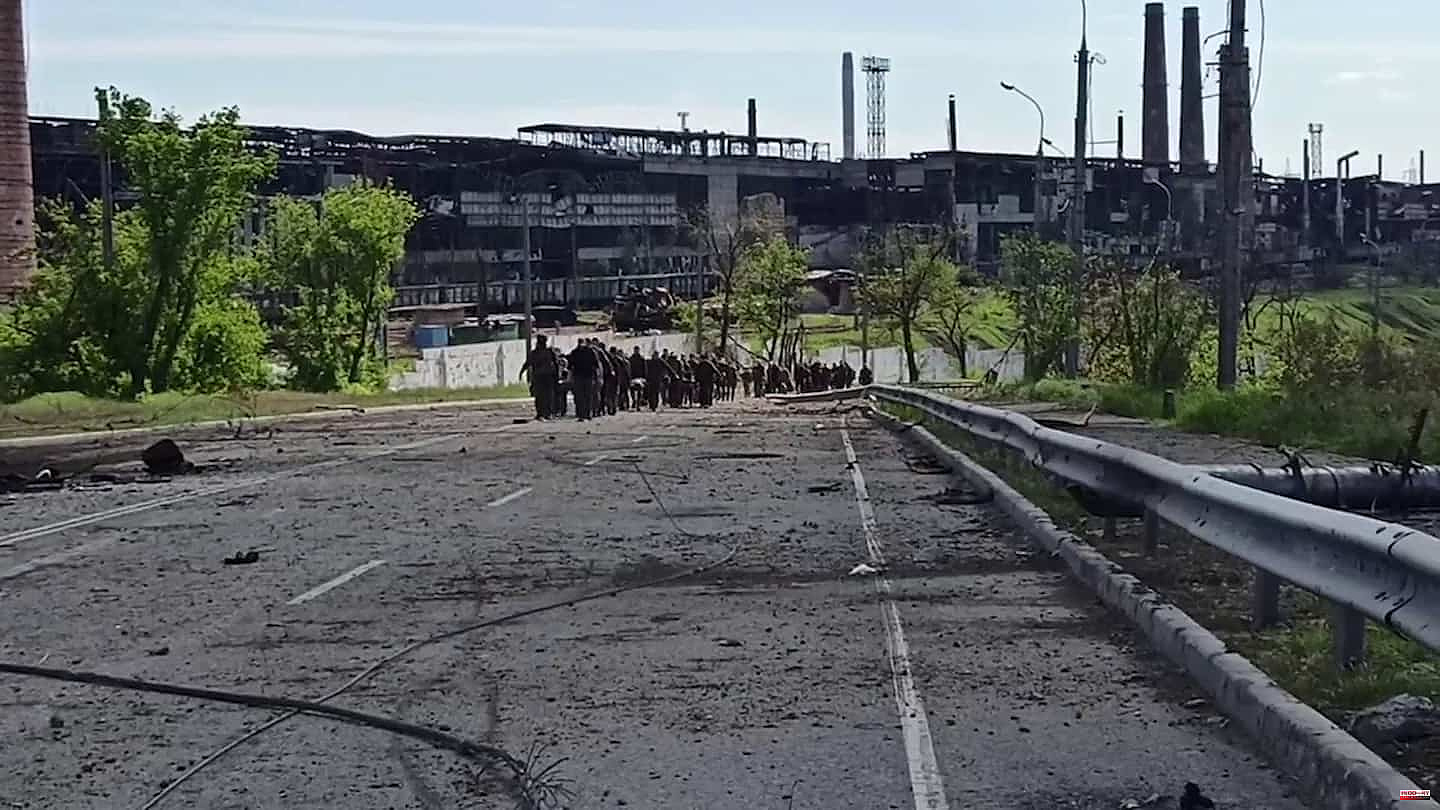 A thousand Ukrainian soldiers, including their commanders, are still entrenched at the Azovstal steel site in Mariupol, a pro-Russian separatist leader said on Wednesday, after Moscow announced that 959 fighters had surrendered since Monday.

There were initially "more than 2,000 people" at the steel plant, self-proclaimed Donetsk republic leader Denis Pushilin said during a press briefing in Mariupol attended by AFP as part of a trip organized by the Russian Defense Ministry.

Taking into account the surrenders since Monday, there are "a little more than half", he added, that is to say a thousand. "The commanders, the high-ranking fighters of the Azov regiment are not coming out for the moment," said the separatist leader.

In the morning, the Russian Ministry of Defense had indicated that “during the last 24 hours 694 combatants, including 29 wounded, have become prisoners”. “Since May 16, 959 fighters, including 80 wounded, have taken themselves prisoner,” he added.

The Ministry gave no indication of what fate it reserved for these prisoners, while the Russian authorities have repeatedly indicated that they consider at least some of them not as soldiers, but as neo-Nazi fighters.

The Ukrainian authorities want to organize an exchange of prisoners of war.

According to Denis Pushilin, “everyone who is in good health is in pre-trial detention in the Elenovskaya colony”. "Regarding war criminals and those who are nationalists, if they have laid down their arms, it will be up to the court to decide their fate," he added.

These Ukrainian soldiers were entrenched in the underground galleries of the huge Azovstal steelworks, becoming an international symbol of resistance to the Russian offensive launched on February 24.

On Wednesday, the streets of the city, in which Russian flags were deployed, were deserted, noted an AFP journalist. Thirty cars lined up at a gas station. According to four residents interviewed by AFP, electricity has not been restored, it has been cut since March 3.

Listen to Loïc Tassé's column at the microphone of Benoît Dutrizac on QUB Radio:

1 The judicial collapse due to floor clauses will not... 2 Still no news from the jury at the Girouard trial 3 Alberta premier resigns 4 The Remparts in confidence 5 A transition that was easy 6 Vladimir Guerrero Jr. still calls himself a Montrealer 7 The PSOE borrows money from citizens to finance its... 8 The great fundraisers of the G7 at the bedside of... 9 Abraham Toro has a blast in Toronto 10 The Hurricanes strike at the right times 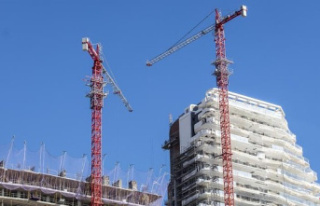 The judicial collapse due to floor clauses will not...