A therapy designed in the Basque Country, the new hope against pancreatic cancer

It is not one of the most common cancers, but it is one of the deadliest. 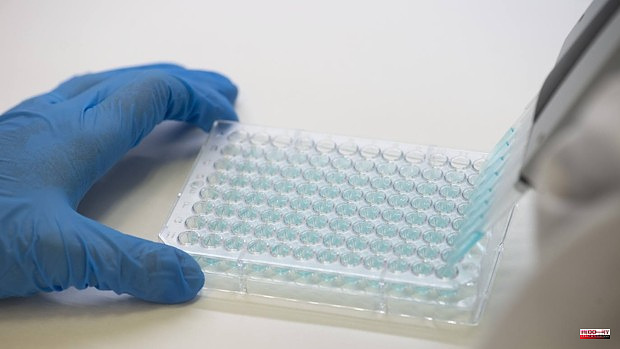 It is not one of the most common cancers, but it is one of the deadliest. Every year 5,000 pancreatic tumors are diagnosed in Spain, of which 4,900 end up dying. A new medicine developed in Biscayan laboratories could open new hope in the cure of these tumors.

They are very aggressive cancers and, furthermore, they are almost always diagnosed when they are already very advanced. As explained by the company, they have the peculiarity of creating a cellular reaction in the stroma, the tissue that surrounds the organ. This makes it a powerful shield against cancer treatments that are commonly used.

The drug developed by Oncomatryx includes an antibody capable of recognizing and attacking a protein that is only found in the stroma of people affected by the disease.

In this way it is possible to destroy that natural defense and it will make it possible for the rest of the therapies to attack the cancer cells.

The drug has already shown its efficacy in mice that had triple-negative metastatic tumors of the pancreas, lung and breast. Now the drug agencies of Europe and the United States have authorized the human trial. It will be tested in five Spanish hospitals and one in the United States in patients with different invasive cancers.

It has taken 15 years of research to find the first conjugated antibody to be developed in Europe. From the company they emphasize that the drug is called to become a "milestone" of oncology medicine. The company will announce all the details of the investigation at a press conference next Monday.

1 Greenalia will supply 45% of the energy to Alcoa with... 2 The Bizkaia tournament will open the summer of baseball 3 Dolz blames Cs for "the loss of 1.9 million"... 4 Coroner Kamel presents her report on deaths in CHSLDs 5 CCOO wants to end LGTBIphobia in companies in Castilla-La... 6 The Prosecutor's Office requests the internment... 7 Justice forces Carmela Silva to convene a plenary... 8 The Provincial Council will contribute to the transformation... 9 On Saturday the music returns to the Templete de la... 10 Acquitted in Salamanca of exhibitionism and sexual... 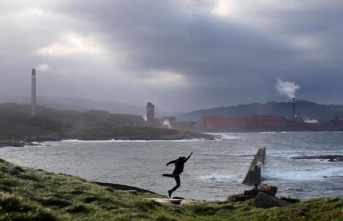 Greenalia will supply 45% of the energy to Alcoa with...