"A terribly nice family": The Bundys get a series future

Few displayed as much frustration and resentment in both his professional and family life as Al Bundy. 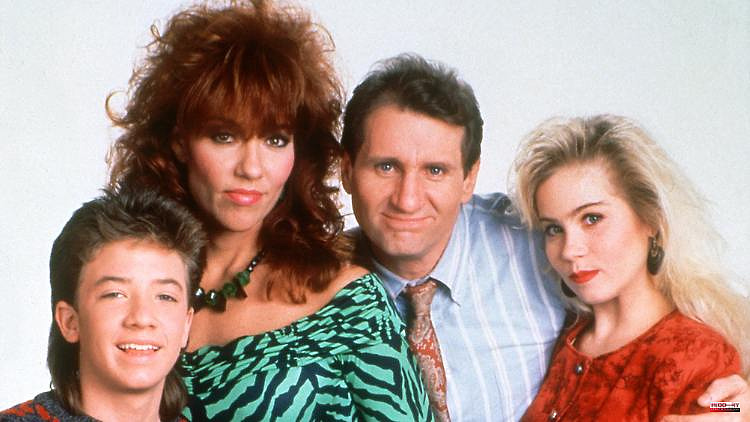 Few displayed as much frustration and resentment in both his professional and family life as Al Bundy. Even so, he, his wife Peggy, and children Kelly and Bud grew fond of viewers in the '90s. Now it should go on.

"A Terribly Nice Family" is set to return to screens. The US industry portal "Deadline" reports that the 90s sitcom is to receive an animated remake - with the original cast. The original stars will likely be on board as voice actors. These are the now 68-year-old Katey Sagal (also known from "Sons of Anarchy"), the 76-year-old Ed O'Neill, the 50-year-old Christina Applegate and David Faustino, who is two years younger. The reboot is said to be offered to both broadcasters and streaming services.

The original series ran from 1987 to 1997 in eleven seasons and developed into a cult series. According to "Deadline", the new edition comes from "Family Guy" producer Alex Carter, who will also act as showrunner. "A Terribly Nice Family" revolved around the Bundy family of Chicago -- Al Bundy (O'Neill), a women's shoe salesman, his wife Peggy (Sagal) and their children, Kelly (Applegate) and Bud (Faustino).

The episodes mostly revolved around a basic pattern: Al is often frustrated with his life and annoyed by his wife. She doesn't lift a finger in the household and is still a passionate smoker at the beginning of the series. Teenage Bud has little success with the opposite sex, but his sister Kelly does. Rounding out the cast are supporting characters such as the Bundys' neighbors - Marcy D'Arcy and their husbands Steve and later Jefferson. Al likes to mock Marcy and comment on her physique.

According to the report, there have been talks about a reboot or spin-off of the series for years, but so far it has not worked out due to scheduling problems. Later, the idea for an animated series is said to have arisen because it would be less time-consuming for the actors involved "and could still contain some characteristic elements of the original series, such as the famous theme song 'Love and Marriage' by Frank Sinatra," says Deadline ". The sitcom "Good Times", which ran from 1974 to 1979, is also getting an animated remake that is to be released on Netflix.

1 In autumn it should be ready: Barbara Meier is pregnant... 2 Boy or girl ?: Annemarie Eilfeld reveals the gender... 3 "What a magical moment": Fiona Erdmann has... 4 "Police call 110" in the quick check: In... 5 Good chances for Ukraine: Kalush Orchestra is the... 6 Handover of knightly orders: Prince William visits... 7 With girlfriend Nadia Ferreira: Jennifer Lopez'... 8 'Not good at slicing': Netz laughs at Kendall... 9 Known from "Tremors": actor Fred Ward has... 10 Known from "Tremors": actor Fred Ward has... 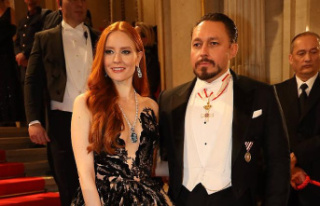 In autumn it should be ready: Barbara Meier is pregnant...