A tax on oil companies' superprofits?

Our addiction to oil is staring us in the face these days. 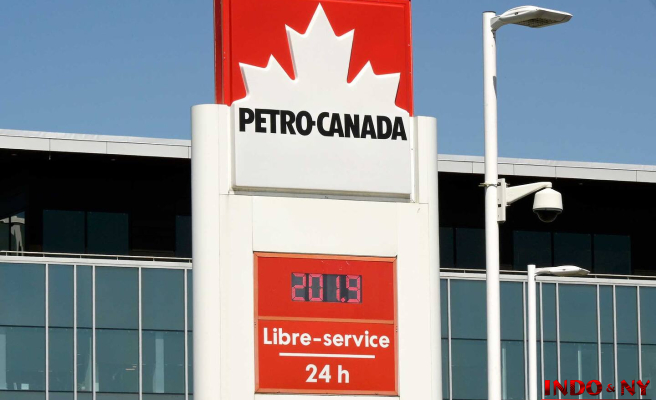 Our addiction to oil is staring us in the face these days. From the lawnmower to the gasoline car, passing by the pleasure boat, summer promises to be prohibitively expensive... and, unfortunately, we will have to get used to it.

Consumers are far from out of the woods. Forecaster Daniel McTeague anticipates that a liter of regular gasoline will exceed $2.20 by the end of the month. How to get out? It's impossible.

Getting your hands on an electric vehicle requires 12 to 24 months of patience. Electric boats are currently reserved for multi-millionaires.

It is not just consumers who are dependent on oil, our entire economy is deeply addicted to it.

Petroleum products now represent more than a quarter of all Canadian exports. Justin Trudeau's Canada exports as much, if not more, oil than Stephen Harper's Canada. It's not nothing !

Last March, exports of oil, natural gas and coal hit a monthly record of $17.4 billion, according to Statistics Canada data released last week. Shipments of oil and gas products totaled around $150 billion in the past 12 months, another record high.

Even though Justin Trudeau has been promising for eight years to reduce oil pollution, and even though he has appointed Steven Guilbeault to the Ministry of the Environment, the Canadian economy remains more than ever dependent on oil production.

Billions of dollars in profits

Over the past year, Suncor, the parent company of Petro-Canada, has tripled its revenues. In the first quarter, they went from $821 million to nearly $3 billion. On the stock market, the action has offered a return of 60% for a year, which is not nothing!

According to a recent RBC report, Canada's oil companies will earn record revenues of more than $150 billion this year.

Elsewhere in the world, the giant BP has also just had its best quarter for 10 years, with profits of $6 billion, up 53%. During this time, Shell earned just over $9 billion.

All this money, largely taken from your wallet, should not only be used to fatten the shareholders' bank account. Greenpeace suggests that a windfall tax be imposed on the profits of oil giants to help households in the face of skyrocketing fuel prices.

If Justin Trudeau has chosen to tax the superprofits of the banks, why not do the same for those who pump oil and sell us at crazy prices?

Canadian petrodollars should also allow our industry to reduce its polluting emissions. Despite the rhetoric, these emissions have increased by more than 7% since 2015.

In Europe, the pressure has become very strong on the oil companies. The TotalEnergies group, in France, has just announced a rebate of 14 cents per liter at service stations near motorways. A way of saying: we fill our pockets, and we thank you!

Holidays will be very expensive for us this summer. And unless you have invested your investments in the oil sector for the past year, there are no winners in the current situation.

1 The PLQ: proud to be anti-nationalist! 2 Blue room: let's avoid the heritage massacre 3 Isn't good housing an essential need? 4 The camping season is looking good 5 Our theater is a fragile business 6 Semiconductors: 5N Plus will source its ore from Rio... 7 War will become 'more unpredictable' 8 Putin pushes Finland and Sweden towards NATO 9 Ukraine: 3 dead and 12 injured in a Russian strike... 10 Russian gas transit via Ukraine down nearly a third... 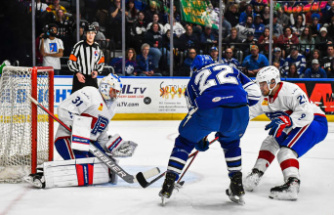 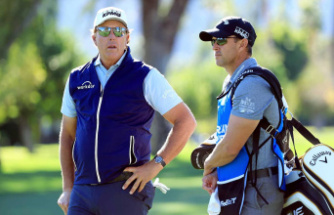 The big left-handed elephant in the room 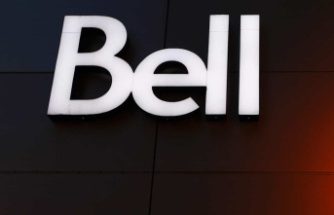 Outage of television service at Bell in Quebec and Ontario 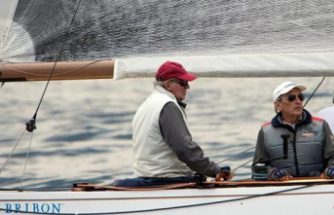 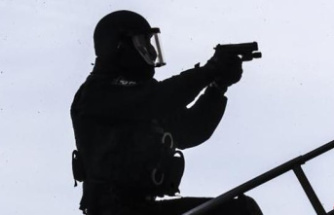 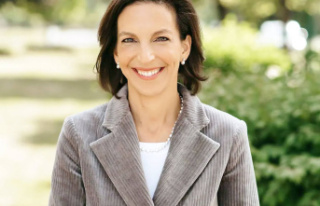 The PLQ: proud to be anti-nationalist!