Jean-Sébastien is a construction worker and his business is booming. 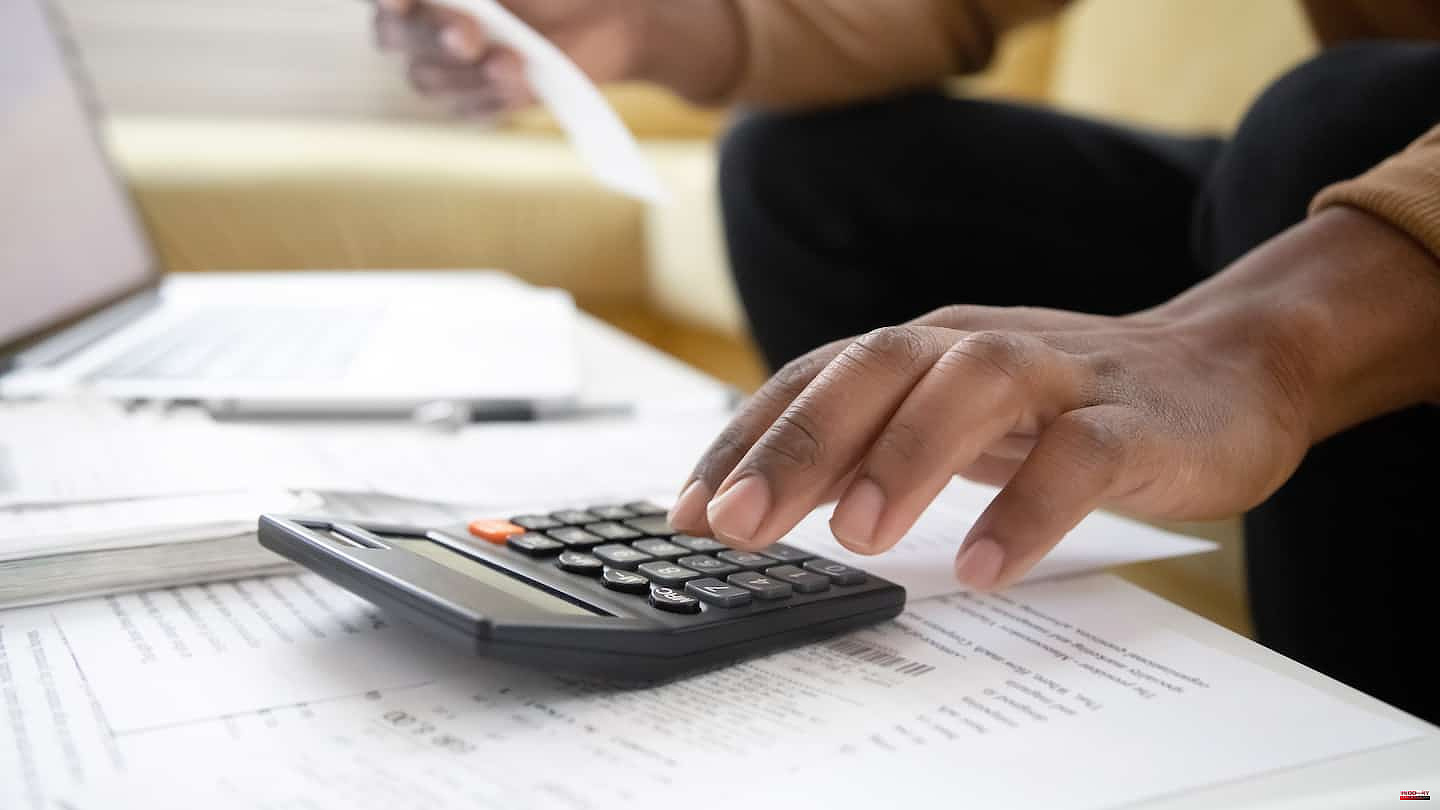 Jean-Sébastien is a construction worker and his business is booming. He plans to buy an ATV and do landscaping work by remortgaging his property. But a heavy tax bill tempers his enthusiasm.

• Read also: The house of his dreams becomes a money pit

He has indeed received a notice of provincial tax assessment for $12,900, and he knows that he also owes $9,400 to the federal government. He also has debts of 6800 dollars on his credit cards and a personal loan with a balance of 3000 dollars. In total, he is therefore in debt of 32,000 dollars.

His bungalow, which he has owned for five years in Sainte-Thérèse, has increased in value since the pandemic. The idea of ​​remortgaging his house had therefore crossed his mind to carry out his plans for the development and purchase of an all-terrain vehicle.

But the surprise tax debt has turned his plans upside down.

Looking for a way to quickly settle his debts at the lowest cost, he turned to a licensed insolvency trustee firm, hoping to find an answer to his problem.

Significant equity on his house

We often hear about people who have managed to settle their debts at a discount and as if by magic.

This is what interested Jean-Sébastien, who hoped to be able to take advantage of this windfall.

But it's not that simple, warns Pierre Fortin, licensed insolvency trustee and president of Jean Fortin et Associés.

"A consumer proposal and bankruptcy do indeed save you a lot of money, but they're usually for people who are struggling to make ends meet, or who find themselves with more debt than assets" , he says.

In the case of Jean-Sébastien, from the start of the consultation, the insolvency counselor of Jean Fortin et Associés told him that when other options are possible, we must start with these before arriving at the proposal. and bankruptcy.

Here, in the table below, the different possibilities available to him.

“If he chooses the last option, Jean-Sébastien will revert to his current mortgage balance in 39 months and will only have paid $4,000 in additional interest charges for this period. The combined effect of a low interest rate thanks to the mortgage and the payment of an additional amount reduces the interest bill to $4000, which is advantageous even if we know that the increase in the mortgage will have delayed its full repayment by 39 months," says Pierre Fortin.

Jean-Sébastien has therefore chosen the third solution, and when he has liquidated the consolidation portion of his mortgage loan, he can then consider embarking on his development projects and the purchase of an all-terrain vehicle.

1 Another VP leaves Investissement Québec 2 PGA Championship: Taste of 2022 with a hint of era 3 Russia assures that its military reaction to the accession... 4 The Cuban Foreign Minister assures that the exclusion... 5 The UN warns that the number of people suffering from... 6 The United States announces more than 200 million... 7 The French face inflation: without a car, a controlled... 8 North Korea has completed preparations for a nuclear... 9 Despite the advent of teleworking, coworking in the... 10 Blandine Cain, creator of 50 Coworking: "I had... 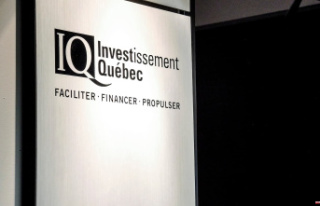