A special issue of REAL Magazine is published by the IEA

Through the Institute of Almerienses Studies, the Provincial Council published a special issue of REAL magazine dedicated to the esparto cultural heritage, deeply rooted in Almeria's history. 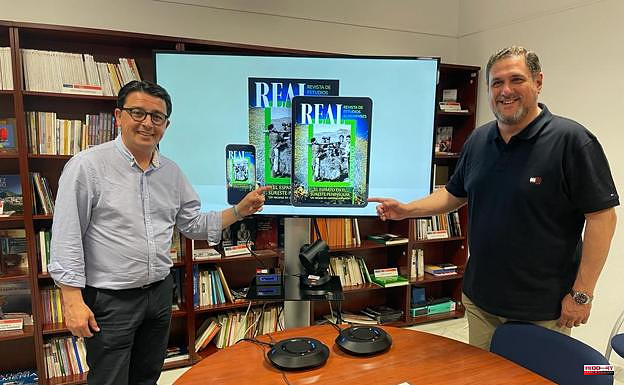 Through the Institute of Almerienses Studies, the Provincial Council published a special issue of REAL magazine dedicated to the esparto cultural heritage, deeply rooted in Almeria's history. It was entitled "El esparto en el Peninsular southeast". This resource is in constant evolution. You can access the digital version of this publication for free on the websites of Almeria Provincial Council and IEA: www.dipalme.org

Spain has declared the "Culture of Esparto" a Representative Manifestation of Intangible Cultural Heritage in 2019, recognizing the significance of this resource and its associated cultural techniques throughout much of the Spanish Southeast. Spain and several Maghreb nations have submitted a joint proposal to UNESCO for the Esparto Culture to be declared world cultural heritage of an undetermined nature.

The culture of esparto has been a part of Almeria for millennia. It was used in multiple ways in agriculture and domestic tasks. The decline of esparto grass has been caused by the introduction of plastics and other materials in the 1950s.

This is the premise on which the IEA launches the special monograph. It will be published in addition to the biannual REAL magazine. The monograph has the goal of, according to Manuel Guzman (deputy for Culture and Cinema), "continue delving deeper into the history, culture and traditions of Almeria so it can be disseminated and known and preserved." This is our motivation: to be proud of what is ours, and for Almeria, and to share our knowledge.

Guzman said that esparto was part of Almeria society's collective imagination. We are fortunate to have outstanding scholars and experts at IEA who can masterly address all aspects of this culture in the province. It contains valuable information about the history of esparto grass>>. I invite everyone to read it.

This special issue of REAL features experiences in documentation, conservation, knowledge transmission, creativity, and enhancement in Almeria as well as in nearby areas. These data and actions can be applied to our province. This monograph features more than 15 experts in the field. It covers the analysis of the past as well as future prospects for Almeria's sustainable economy.

1 After 14 years, Sheryl Sandberg will leave Facebook... 2 The Aurelia submarine now opens a large "window"... 3 Spanish scientists develop 'Martian gasoline,'... 4 Twitter is fined $150m for selling user data in the... 5 Javi Ruiz is in the round of 16 at the Marbella Master... 6 In tests, the world's fastest passenger jet achieves... 7 Maria Perez is seen standing on the podium at Cantones... 8 Cinemas now accepting digital ID cards 9 Top Group Express, The "Airbnb of Hotel Groups"... 10 Google investigated by Competition Watchdog for Ad... 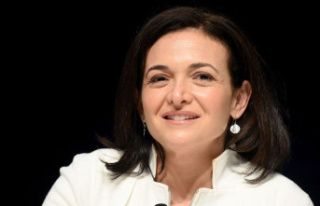