A video of a Ukrainian soldier singing the song that led his country to win Eurovision last Saturday has gone viral on social media. 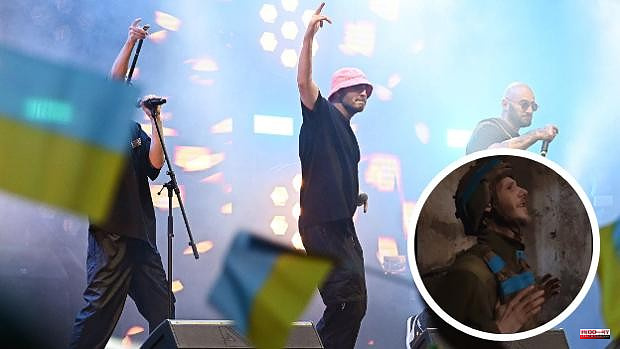 A video of a Ukrainian soldier singing the song that led his country to win Eurovision last Saturday has gone viral on social media. Three months after the start of the war, Ukraine has not lost hope. In the video, recorded with a mobile phone in the basement of the Azovstal steel plant, a young man is seen singing 'Stefania', by the group Kalush Orchestra.

These men are one of the soldiers who are defending the city of Mariupol, one of the most affected by Russian attacks since Putin's army invaded the country on February 24. They have thanked the band for the support they received from the Eurovision stage.

The song is an ode to mothers, at a time when hundreds of thousands of women have decided to stay in the country to take care of their fathers, husbands and children, forced to enlist and fight.

The folk-rap group Kalush Orchestra won the Eurovision Song Contest last Saturday, May 14, achieving 631 points between the televote and the professional jury. This was the second highest score in the history of the musical contest.

1 They investigate a gang rape of two girls in a house... 2 Biden condemns those who spread the racist ideology... 3 Girmay abandons the Giro due to the blow to the eye... 4 The CNMV lifts the suspension of Siemens Gamesa listing... 5 Stade Toulousain launches its NFT collection for club... 6 UK inflation hits all-time high of 9% in April 7 Shelters, sterilizations, foster families... Strasbourg... 8 Díaz announces an Inspection campaign to investigate... 9 Grupo Prim increases its sales by 27% and its Ebitda... 10 Three arrested after a violent persecution for robbing... 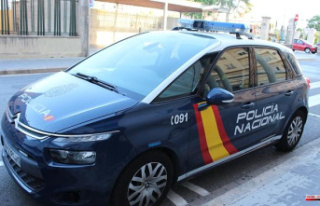 They investigate a gang rape of two girls in a house...