The Civil Guard has arrested a sexual predator in Malaga accused of allegedly abusing 26 minors with whom he contacted through well-known video game platforms. 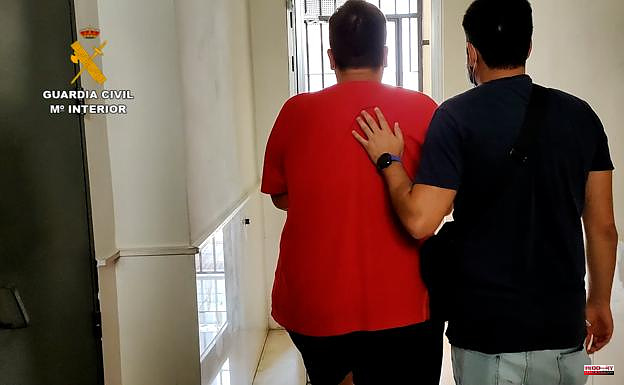 The Civil Guard has arrested a sexual predator in Malaga accused of allegedly abusing 26 minors with whom he contacted through well-known video game platforms. The victims are between 8 and 12 years old and are residents in different parts of Spain, not ruling out that more cases are detected.

The investigation by the Department Against Cybercrime of the Central Operational Unit (UCO) has lasted several months and led to the arrest carried out in Malaga last November. This is a 42-year-old Italian with a history for similar reasons, for which he had already been expelled from Spain on another occasion, according to sources in the investigation.

In this time it has been confirmed that this person accessed video game platforms on more than 3,000 occasions in a period of two years, intervening in the cloud and on different devices more than 2,000 files of pedophile content.

The arrested man forged a prolonged friendship with the minors through deception and abuse of superiority, paying them virtual gifts in online video games in exchange for making video calls in which he induced them to show their sexual organs to him. He is accused of crimes of sexual abuse and recruitment of at least 26 minors for the purpose of producing child pornography.

The operation began last July, after the complaint of the parents of a child under 9 years of age, in which they reported suspicions that their son was maintaining contact with an adult with the video console through a well-known game. on-line.

To gain the trust of minors, the arrested person paid them virtual gifts available on gaming platforms. These gifts carried with them the request by the detainee to make video calls with the minors, so that they would show him their private parts and other types of similar actions.

The investigation has verified the realization of 81 payments to accounts of users of games belonging to minors. Once they agreed to pose nude before the camera, the detainee captured the screen of his mobile device, storing the sexual images of the minors.

Several of the parents expressed their surprise at being informed of the police investigations, assuring that their children never played online without adult supervision.

The agents have been able to verify the existence of a case of physical sexual abuse of a minor, whom he met and deceived on a nudist beach, places frequented by the detainee quite regularly, in view of the material that has been intervened.

The arrested person, according to the Civil Guard, was also offered as a sports monitor, camp monitor and English teacher among other activities related to minors, with no record of any hiring in that regard. The investigation has come to analyze more than 560 gigabytes of information.

1 The notice of the new Valencian Minister of Health... 2 The TC admits the Government's appeal against... 3 Calviño demands explanations from the emeritus and... 4 Calviño asks that "quotes not be taken out of... 5 Historical Slip of George W. Bush: "The Invasion... 6 Bit2Me expects to triple its number of corporate accounts... 7 Purchasing power law: food check, retirement, fuel...... 8 Paul Galéà, the Perpignan biker who pedals until... 9 Strike of engineers: Bitume Quebec is concerned about... 10 Valneva announces a new step towards the authorization... 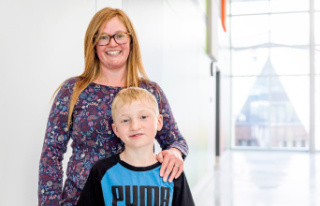 The notice of the new Valencian Minister of Health...