A second whale in Montreal waters

Forty-eight hours after sighting the first, a second whale was observed Wednesday in Montreal waters. 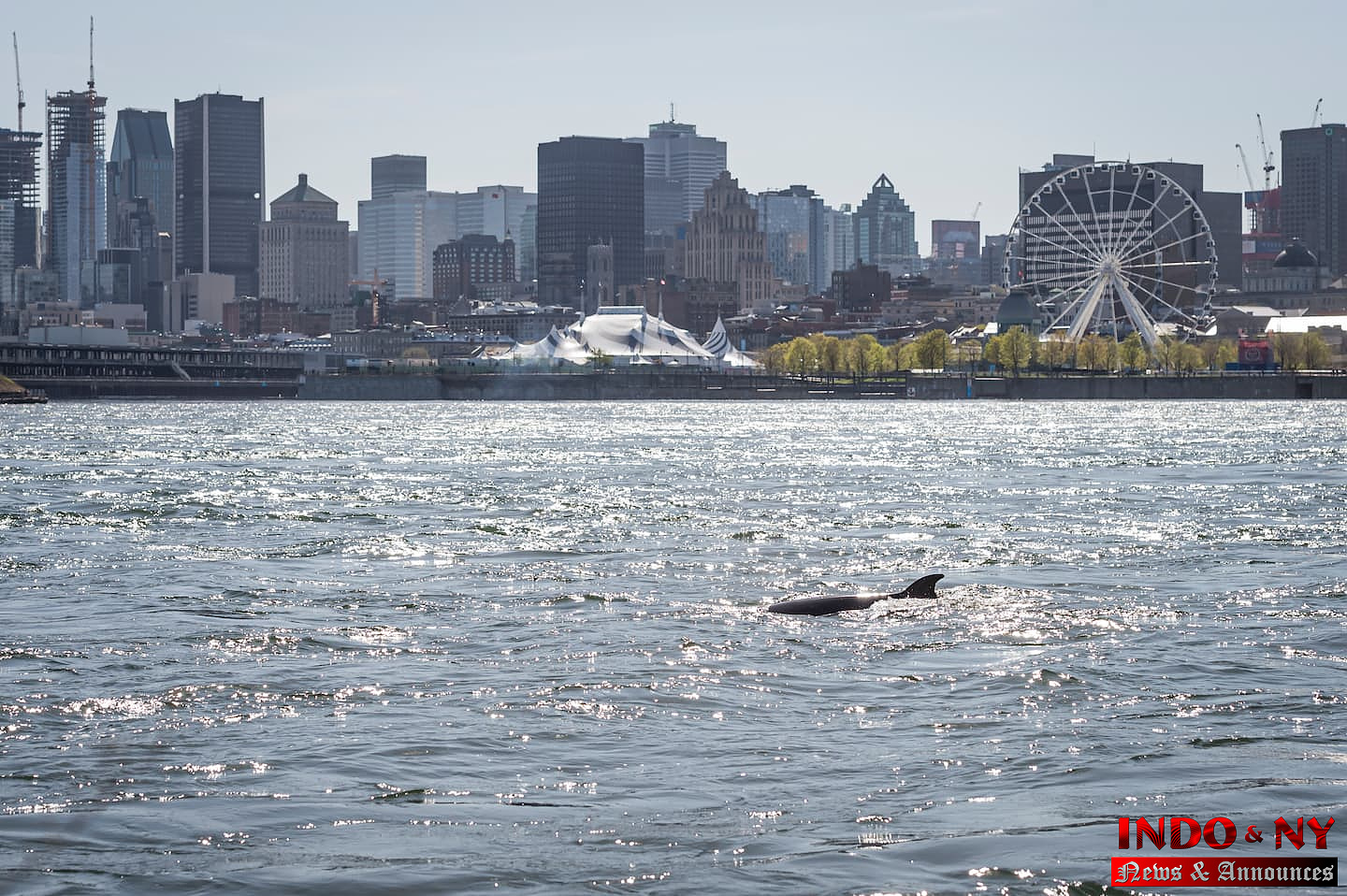 Forty-eight hours after sighting the first, a second whale was observed Wednesday in Montreal waters.

• To read also: [IN IMAGES] The very active minke whale in Montreal

The cetacean was reported for the first time today, at 12:30 p.m., at Maisonneuve, the Group for Research and Education on Marine Mammals (GREMM) said in a press release.

The group specifies that it could be the same individual already reported to the RQUMM around Trois-Rivières this Monday, May 9, and off Varennes on Wednesday morning.

A team from the Quebec Marine Mammal Emergency Network (RQUMM) was dispatched to the scene to try to locate him and follow his movements.

“This second observation is even more surprising than the first. The presence of a minke whale in this portion of the river is already a rare event in itself. This second animal raises questions for which we do not yet have a clear answer, hence the importance of documenting these cases carefully,” said Robert Michaud, scientific director of the GREMM.

The first whale is doing well

Still according to the GREMM, the first whale still seems healthy and in good physical condition. On Wednesday, he spent a good part of his day at Île Sainte-Hélène, standing still in the current.

The animal would measure about 3.4 m, which corresponds to a juvenile between 0 and 2 years old. The dimensions of the second animal are not known at this time, but sightings also mention a small individual.

1 Housing and home care: Quebec is heading towards a... 2 Inflation slows down a bit in the United States, but... 3 Shane Wright: 'He's ripe to play in the... 4 "This first selection is mine" - Shane Wright 5 Bonuses in Crown corporations: Quebec does not intend... 6 Sorel-Tracy: loss of control of a truck causes chaos... 7 Oil giants' climate commitments lack credibility,... 8 A duel against Jean Pascal while waiting for Beterbiev 9 North Korea announces its first-ever case of COVID-19 10 Driver now charged with attempted murder 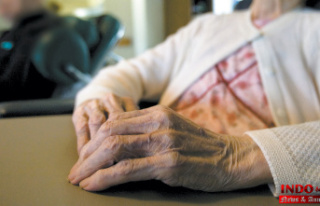 Housing and home care: Quebec is heading towards a...