A second series on Club illico for Sophie Deraspe

After directing the series Motel Paradis, which we will be able to see later this year on Club illico, Sophie Deraspe will pilot this time the environmental thriller Les affluents, which will be added to the catalog of the platform in 2024. 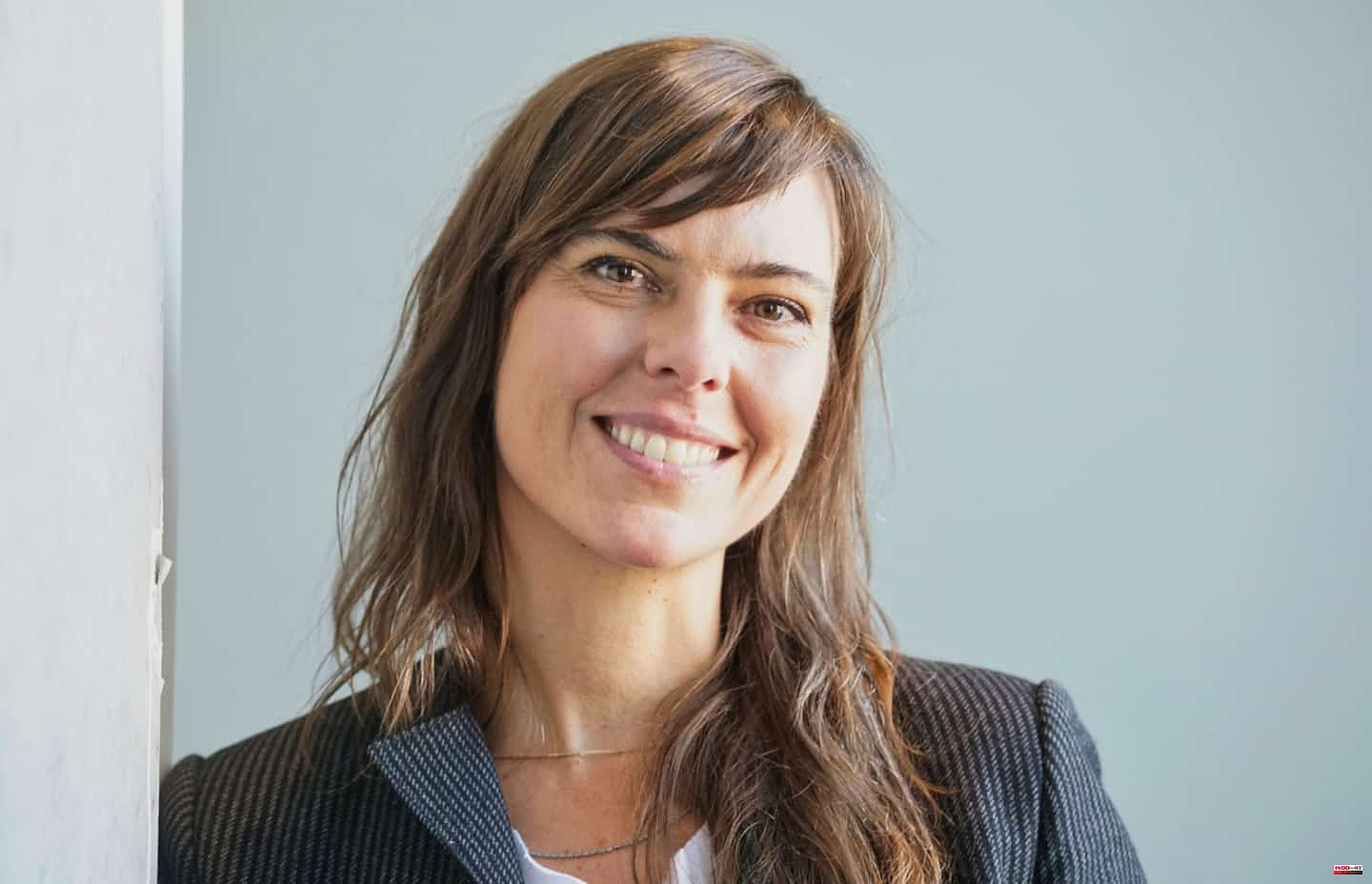 After directing the series Motel Paradis, which we will be able to see later this year on Club illico, Sophie Deraspe will pilot this time the environmental thriller Les affluents, which will be added to the catalog of the platform in 2024.

This six-episode fiction, produced by Pixcom, in collaboration with Quebecor Content, will draw viewers across Canada and as far as Mexico. Ms. Deraspe (Bête noire, Antigone) wrote the screenplay with Marie-Dominique Michaud, from whom the original idea emanated.

We will have to wait before knowing more about the distribution as well as the shooting and launch schedule.

According to what we know at this stage, the project being in its infancy, Les affluents will tell the story of Sarah Deléan, a young lawyer with no history who will be upset by the assassination of her neighbor. The investigation that she will lead will reveal controversial mining activities in British Columbia, on the North Shore of Quebec and in the Oaxaca Valley, in Mexico. Sarah will then set foot in the gears of a sprawling world woven of alliances and betrayals, in which the intimidating force of the powerful is matched only by the hope of resistance. Sarah will somehow meet her true nature during this adventure.

"Les affluents is an incredible opportunity for Club illico to present a new series directed and scripted by Sophie Deraspe, after the excellent Motel Paradis which charmed us and which our subscribers will soon be able to discover", indicated the Club marketing director. illico, Vrai and content platforms at Videotron, Véronique Bussières, talking about another "signature" series.

The vice-president of original content at Quebecor Content, Denis Dubois, for his part, spoke of an “engaging” series that “skilfully interweaves major and very current issues with the quest for a woman also in search of her roots” .

Pixcom multiplies fiction projects for Club illico (Audrey is back, Lac-Noir, La Faille, Victor Lessard). Les affluents is part of its desire to produce content that entertains Quebecers and then shines abroad.

1 PP, Vox and Cs blame Sanchez for his allusion to the... 2 Income tax 2022: it's already next Tuesday! For... 3 The Bank of Spain anticipates a new cut in GDP growth,... 4 Cofides and the sovereign wealth fund of Qatar sign... 5 Enagás will be the entity responsible for the system... 6 Barcelona wins a new 360º viewpoint at 125 meters... 7 Biniam Girmay abandons the Giro after injuring an... 8 Strategic gas reserves in the EU: where they are and... 9 PICTURES | Spectacular accident in Montreal 10 [PHOTOS] Montreal: Molotov cocktail against a restaurant... 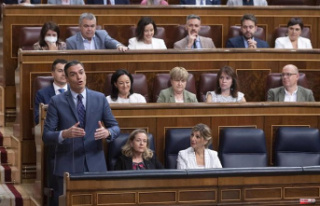 PP, Vox and Cs blame Sanchez for his allusion to the...