Castilla y León is the Spanish community with the lowest average expenditure per beneficiary of dependency aid in 2021, with an average of 6,598. 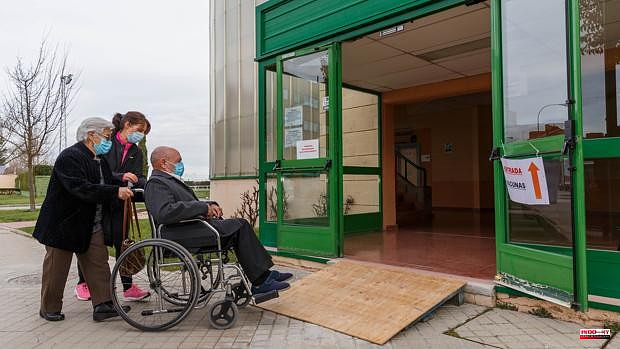 Castilla y León is the Spanish community with the lowest average expenditure per beneficiary of dependency aid in 2021, with an average of 6,598.72 euros dedicated to each of the 106,500 beneficiaries last year, far from the national average, which stands at 8,195.92 euros and benefits a total of 1,166,276 Spaniards.

This is reflected in the table of public financing for the dependency published by the State Association of Directors and Managers of Social Services, which in a statement also pointed to Castilla y León as the second community with the lowest percentage of regional financing allocated to aid for dependency in 2021, with 72.55 percent of the total, just ahead of Galicia, which dedicates 67.36 percent.

The State Association of Directors and Managers of Social Services also included the Junta de Castilla y León among the eleven regional governments that reduced, compared to 2020, spending on care for people in a situation of dependency, together with the Canary Islands, La Rioja , Galicia, Catalonia, Aragon, Navarra, Murcia, Extremadura, the Basque Country and Castilla-La Mancha.

1 A convicted of the 2017 jihadist attacks invokes the... 2 The EU Court provisionally returns parliamentary immunity... 3 France team: "It's good to go there but... 4 With the reservoirs at level 3, the Ribereños trust... 5 Football: in response to the attacks, the referees... 6 Cinema: Karim Benzema soon to star in "4 Zeros" 7 Bayern attacks Barça for Lewandowski 8 Sinn Féin defends a future of Ireland united within... 9 Football: Kurt Zouma pleads guilty to mistreating... 10 UGT highlights that 41% of the unemployed in Castilla-La... 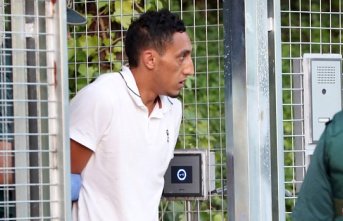 A convicted of the 2017 jihadist attacks invokes the...