A record for the “Secret Classified” series

The “Classified Secret” spy thriller set a viewing record for specialty channel addikTV, with more than 415,000 viewers watching the April 28 episode, according to confirmed figures from Numeris. 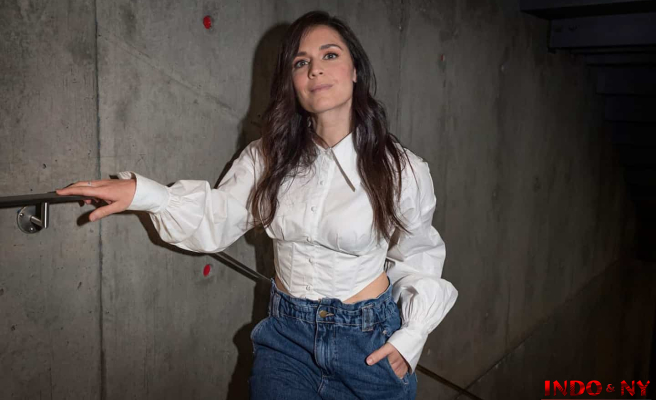 The “Classified Secret” spy thriller set a viewing record for specialty channel addikTV, with more than 415,000 viewers watching the April 28 episode, according to confirmed figures from Numeris.

The series written by François Pagé ("Piégés", "After") and Michel D'Astous ("The Man Who Loved Too Much", "The Blue Hour") stars Mélissa Désormeaux-Poulin and Patrick Labbé in the role of a couple of secret agents working within the Canadian Security Intelligence Service (CSIS), where all shots seem permitted.

The breathtaking production also ranks at the top of the list of specialty entertainment channels, according to figures provided Thursday by Groupe TVA.

The realization of Stéphan Beaudoin (“Chaos”, “Alerte Amber”) is frankly effective and we hope for a sequel.

You can catch up with “Classé secret” thanks to the channel’s video on demand and there are four episodes left in the first season, including the one broadcast this Thursday, at 9 p.m., on addikTV.

1 Insolvency cases on the rise in Canada 2 More than 6 million Ukrainian refugees abroad 3 CF Montreal will not sit on its laurels 4 [PHOTOS] The Integrated Cancer Center soon to open... 5 Roxham Road: Trudeau responds to Quebec 6 Doc Mailloux dismissed by the Supreme Court 7 Republican leader ordered to testify in Capitol assault 8 Things are bad for the Blue Jays 9 General effort to train water rescuers 10 A multimedia show on the facade of the National Assembly 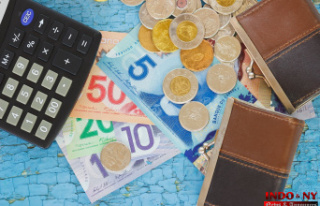 Insolvency cases on the rise in Canada