On Sunday, May 22, Renfe and ADIF reported an incident on the high-speed line that connects Barcelona, ​​Gerona and Figueras in the section between Vilobí and Figueras (Gerona). 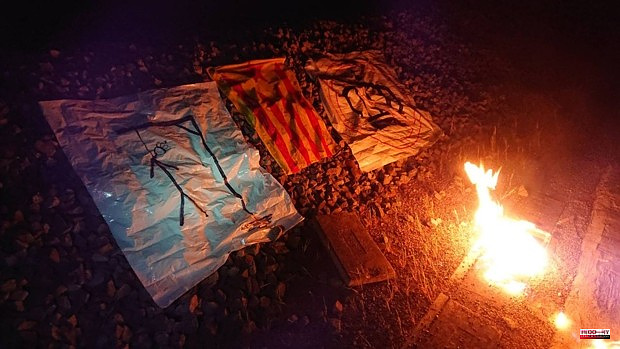 On Sunday, May 22, Renfe and ADIF reported an incident on the high-speed line that connects Barcelona, ​​Gerona and Figueras in the section between Vilobí and Figueras (Gerona). This act was not a random incident but was sabotage. The action has been claimed through social networks by Acció per la Independència, a Catalan independence group that came to light last year.

In the statement released on Telegram, they state that there is a lack of maintenance and investment in the AVE infrastructure in Catalonia and justify the action as a protest for "poor service from the operating companies." Likewise, they point out that it is one more step in their fight against Spain for the alleged "contempt, violence and persecution that Spain exerts on Catalonia."

In addition, they also address the government of the Generalitat, the entities and the political parties with a clear message: "We will not abide by surrender."

The act of sabotage occurred at three different points on the road and affected the signaling system. As a consequence, there were delays on Sunday morning in the high-speed trains that run between Barcelona, ​​Gerona and Figueras Vilafant.

The attack on the AVE line has not been the first action claimed by this group, which last March attacked different Mercadona establishments in Catalonia that caused damage to the computer and electrical connections of the premises.

1 Investigated a trucker who had seven times the rate... 2 Schedule and where to watch Nadal - Van de Zandschulp 3 The teams with the most Champions in history 4 Arrested for running over a Civil Guard agent and... 5 Ponferrada students will serve an appetizer 'Sabor... 6 The mayor of Albacete hands over the keys to new homes... 7 A man was arrested in the port of Bilbao when he tried... 8 Madrid warns of the danger of cannabis: 4,253 hospital... 9 Alberto Núñez Feijóo breaks with the "zascas"... 10 The Prosecutor's Office asks to file the complaint... 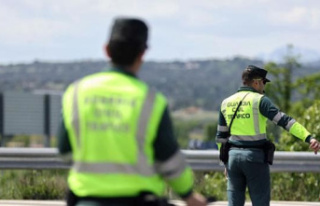 Investigated a trucker who had seven times the rate...