The Nursing Union, SATSE, in Toledo has shown its absolute rejection of the verbal aggression that this past Monday, June 27, a nurse suffered while performing her job at the local clinic in Yuncos (Toledo). 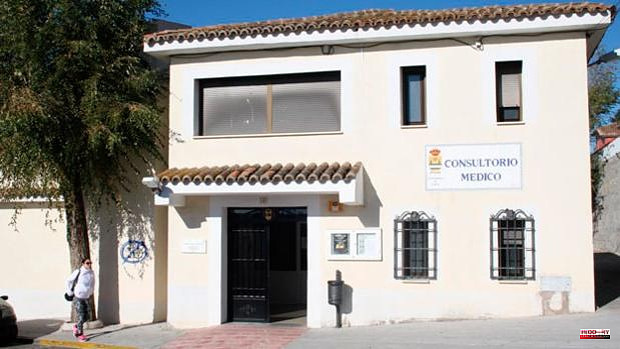 The Nursing Union, SATSE, in Toledo has shown its absolute rejection of the verbal aggression that this past Monday, June 27, a nurse suffered while performing her job at the local clinic in Yuncos (Toledo).

The violent episode occurred on Monday afternoon when a patient demanded from the nurse a material that did not correspond to him according to the protocol, creating an intimidating and threatening situation; he finally managed to get hold of the material he asked for on his own.

For SATSE it is intolerable that Nursing professionals continue to suffer aggression, whether physical or verbal, when they are working to offer the best possible health care to citizens. For this reason, it will identify all the security leaks that have occurred, in what is the fifth attack on a nurse in the province of Toledo in the last six months, to evaluate the complaint to the relevant bodies.

«With this topic the ceiling has already been reached; We are not going to allow the lack of prevention and containment measures to leave nurses unprotected and in danger in their jobs", as Gemma Torrejón, provincial secretary of SATSE Toledo, points out.

For years, SATSE has been carrying out successive informative and social and professional awareness actions to reduce as much as possible the number of physical and/or verbal attacks on nurses. The latest campaign launched, under the slogan 'Stop aggressions. Nothing justifies an aggression', he warned that every day, around 55 attacks on nurses take place in Spain, or what is the same, more than 20,000 a year.

Likewise, SATSE simultaneously presented before the pandemic to all public administrations, both at the state and regional levels, and to all political parties, without distinction, a proposal for a state regulation against attacks on health professionals and trusts that can be a reality as soon as possible.

1 Traffic in the central almond of Madrid falls more... 2 Fifteen localities join the III edition of the Network... 3 Seventh wave of Covid: cases skyrocket in Castilla... 4 The residents of Río Yedra street ask the gates of... 5 Nicola Sturgeon outlines her plan to hold a second... 6 Joe Biden lands in Madrid to participate in the historic... 7 How can Russia's suspension of payments affect... 8 Sakhalin, the strategic and energy 'paradise'... 9 Follow live the Cerundolo - Nadal 10 Shock in Formula 1 after Nelson Piquet calls Hamilton... 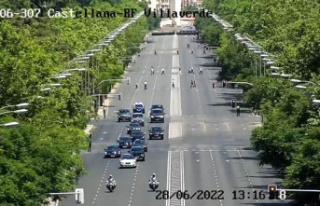 Traffic in the central almond of Madrid falls more...