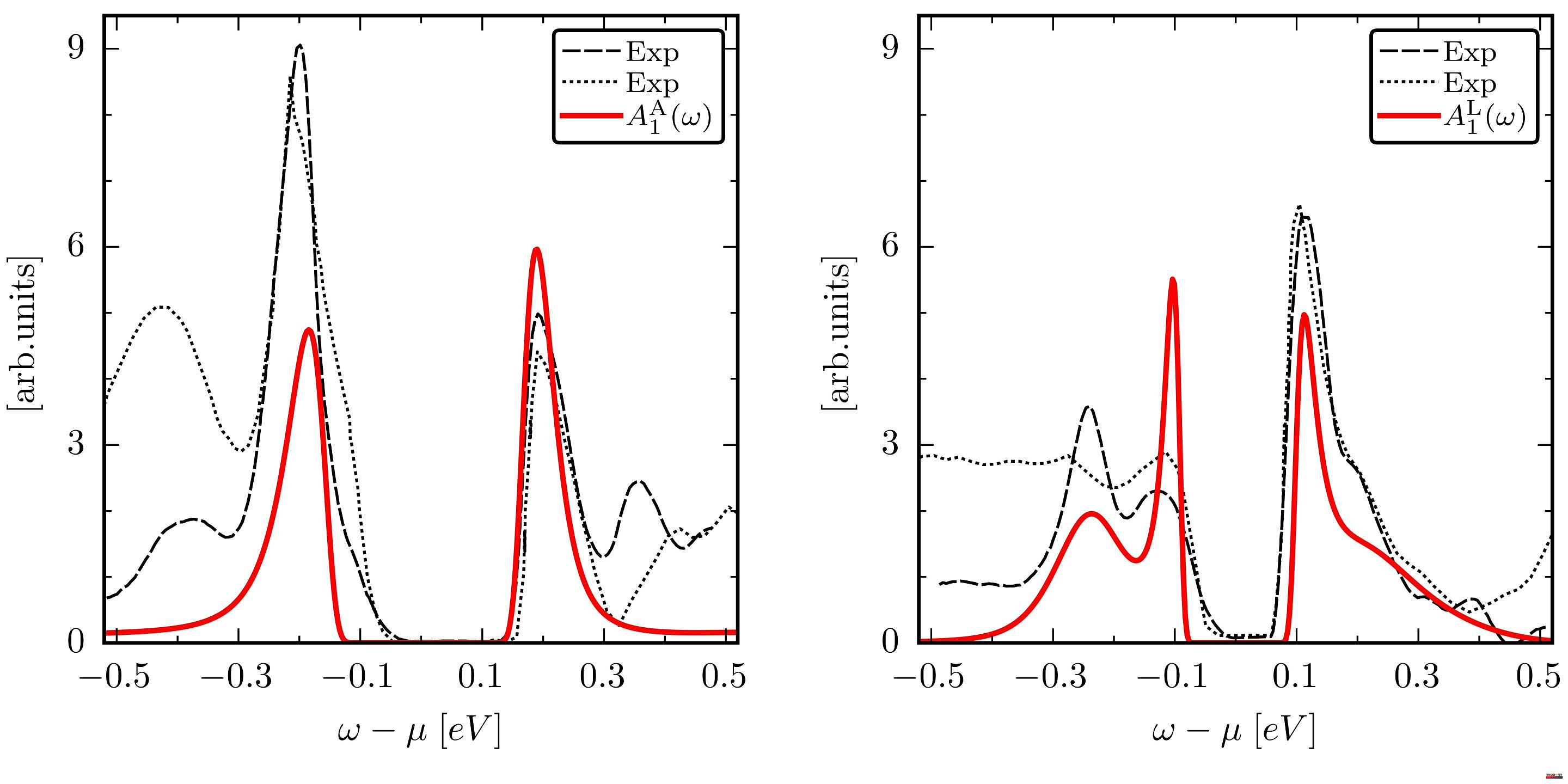 Philipp Werner, professor of physics and leader of NCCR MARVEL’s Phase 3 project Continued support, Advanced simulation methods, led the team that applied their quantum simulation method to the study of 1T –TaS2. This research was published in Physical Review Letters. It revealed that 1T-TaS2's surface exhibits an interplay between Mott and band insulating behavior when it is cooled below 180 k.

1T-TaS2 a layered transitional metal dichalcogenide has been extensively studied over the past decades due to intriguing links between temperature dependent distortions and electronic correlations.

After cooling, the material experiences a series lattice rearrangements that result in a simultaneous redistribution and redistribution the electronic density. This phenomenon is known as the charge density wave order (CDW). When the temperature drops below 180 k, an inward periodic lattice distortion causes the formation of star of David (SOD), clusters of 13 tantalum-atoms. A strong increase in resistance is also observed. The low temperature phase also has other interesting properties, such as the ability to transition to a superconducting phase under pressure and the possibility of switching this phase into long-lived metal metastable phases using short pulses or lasers. This makes the material suitable for future memory devices.

1T-TaS2 has been considered a Mott-insulator for many years. It is actually one of the most famous examples of a single band Mott system. The electronic structure of 1T-TaS2 was discovered to have a correlation-driven Mott state. However, the stacking direction was characterized by a metallic band due to strong hopping between layers. This scenario was proposed ten years ago. This scenario suggests that stacking disorder could be responsible for the material's insulation.

The role of layer stacking and the effects it has on the electronic ground states was explored theoretically. In the lower energy structure, there is an "AL" stacking bilayers. A is the center of the star of David and L the upper right corner. These results, which again do not rely on Mott Physics, suggest that the insulating states might be due to bonding/antibonding gaps. This picture is suitable for bulk. However, the absence of interaction effects would suggest a metallic state pinned on the surface of samples. This feature has been clearly ruled by recent scanning tunneling spectrum (STS) experiments that consistently reported gapped spectra at both terminations.

Researchers at the University of Fribourg were prompted by this contradiction between theory and practice to conduct a systematic study of the correlated electronics structure in the stacked bilayer systems using an advanced computational machine developed within MARVEL.

The electronic behavior in strongly correlated quantum materials such as 1T -TaS2 cannot be properly described in terms of band structure calculations--theoretical models meant to model such materials accurately must include the effects of strong electronic correlation. The GW+ EDMFT ab initio approach to correlated material modeling is one of the most advanced methods for correlated electron calculations. It allows for parametric simulations of correlated material. The parameters of the multi-layer model were determined using the STS spectra that are available for mono-layers. This technique allowed simulation of semi-infinite systems consisting of 1T-TaS2 layers within the AL stacking arrangement. This was identified in previous research as the structural ground condition for the two surface terminations.

Francesco Petocchi, postdoc, calculated the spectral features that were reported in the literature. This provided a natural interpretation of the distribution of multiplets seen in photoemission experiments by Prof. Claude Monney from the University of Fribourg. Their model allowed them to conclude that 1T-TaS2's insulating behavior is due to the intricate interplay of electronic correlation and bonding-antibonding splits.

These results provide solid support for previous interpretations of the recent measurements. They show that the bulk region 1T-TaS2 acts as a band insulator during the low-temperature phase. However, the surface region displays a nontrivial interaction between band insulating, and Mott, insulating behavior. 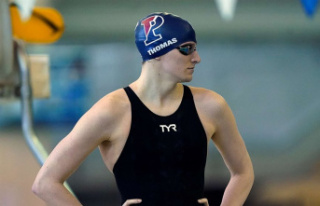