A new government?, the fate of the Azovstal soldiers, the Mbappé suspense, the news to remember this afternoon 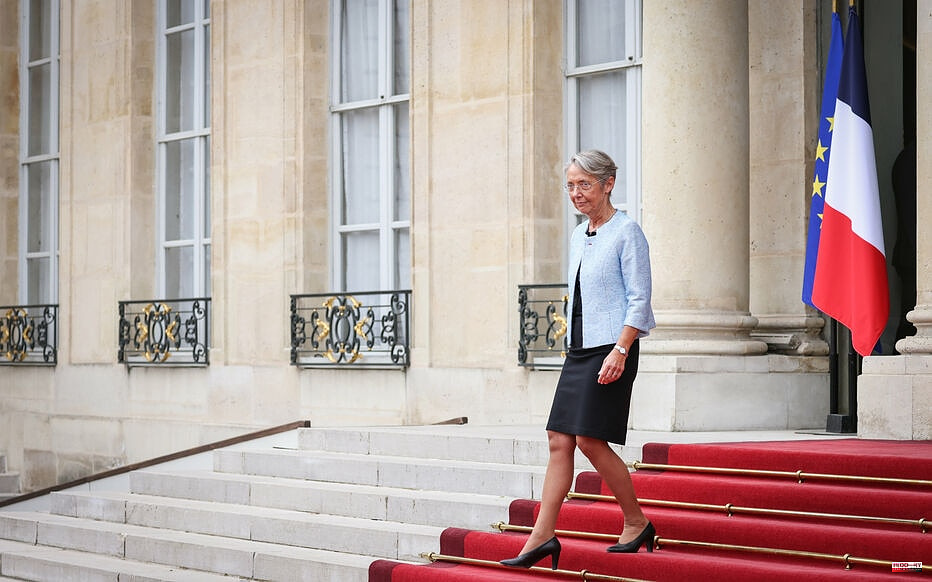 The composition of the new government could take place during the day, and the new team will meet in the Council of Ministers on Friday. Prime Minister Élisabeth Borne again went to the Élysée on Wednesday evening for a working meeting to this effect. If the conjectures are going well, nothing filters on the names of the lucky ones. Motus atmosphere and sewn mouth. Some senior officials have even been contacted to hold key positions in ministerial cabinets without the name of the political figure they are supposed to accompany having been revealed to them.

At the same time, Elisabeth Borne finished recruiting her closest collaborators as her chief of staff. It is the former chief of staff of the prefect of Yvelines Thomas Lavielle who inherits this function. It is also in this Ile-de-France department that the new Prime Minister is making her very first trip this Thursday. More specifically, in Les Mureaux, a city facing the issue of sensitive neighborhoods. This weekend, she should finally go to campaign in Calvados, where Elisabeth Borne is a legislative candidate. A first week on all fronts.

1,730 Ukrainian fighters from Azovstal have surrendered, according to Moscow. Mariupol soon to be entirely in Russian hands? In any case, this seems to be on the way, according to the latest information communicated by Moscow. This Thursday, the Russian Ministry of Defense announced that nearly 1,730 Ukrainian soldiers holed up on the Azovstal steel site in Mariupol had surrendered since Monday. The suspense Kylian Mbappé. Parisian supporters, Spanish journalist or Ligue 1 players, all are waiting for the PSG striker's decision on his future. Will he extend his contract in Paris or move to Real Madrid? The suspense is at its peak. Pending the outcome of this long soap opera, we asked several attentive followers of the case how they were living these still uncertain hours around the fate of the French striker. Nine new complaints in the Buitoni and Kinder cases. The Foodwatch association files two parallel complaints in the Buitoni and Kinder cases. A Parisian lawyer filed seven others. The goal: that these scandals with dozens of victims lead to real progress for consumer safety. The concordance of these two food scandals, which occurred almost at the same time, and their seriousness blew the lid off the security loopholes on our plates. Problems of control in factories, responsiveness of manufacturers, too long delays between the alert and the withdrawal of products in stores... Problem of "impunity" too, accuses Foodwatch. The strange TV sequence of an RN candidate who shows a photo of his black wife. Definitely these legislative elections give rise to surprising scenes on television sets. After Mélanie Fortier, RN candidate for the legislative elections, put in difficulty by a question on the set of France 3 Bourgogne, a new moment of unease took place on the set of a "Legislative" debate of the regional channel. And it is the delight and astonishment of social networks this Thursday.

Will there be a teacher for your children at the start of the 2022 school year? In short, this is the question that has been bothering many teachers and parents of students in the Paris region for the past few days. "Explosive subject", slips a trade unionist, while at the Ministry of Education, we promise a return to school under control. The first results of the teacher recruitment competitions leave you wondering. In the first degree in particular (nursery and elementary schools), in Île-de-France, the gap between the number of vacancies and the number of candidates likely to occupy them is considerable.

1 Polish Prime Minister says he will defend Sweden and... 2 Tapia asks for "tranquility" before the... 3 Women reach 30% of the Ibex six years after recommending... 4 Sales of the textile trade plummet and 17,000 stores... 5 The EU reaches an agreement on gas storage reserves... 6 A National Police patrol saves the life of a driver... 7 Estrella Galicia emerges stronger from the pandemic... 8 A doctor is arrested for spreading sexual photos of... 9 Kimitec and Sylentis, from the PharmaMar Group, will... 10 The German Constitution approves the mandatory vaccine... 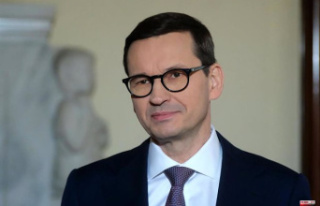 Polish Prime Minister says he will defend Sweden and...